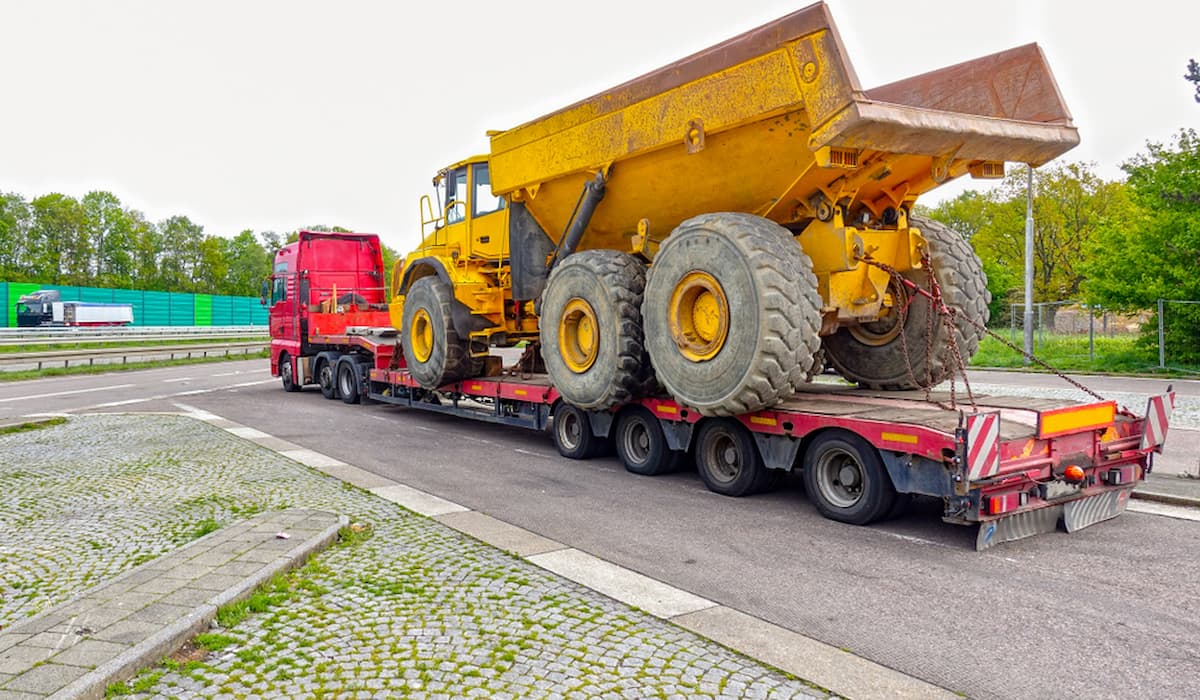 What is a Lowboy Truck and Trailer Used For

Transporting heavy construction equipment and other large cargo can pose a number of unique logistical challenges, especially for those who lack the right lowboy truck and trailer. Ideal for oversized loads and large equipment, a lowboy is a specialized trailer that has been purposely designed to manage a wide range of cargo options that would be too large or too tall for a conventional flatbed.

What Is A Lowboy? 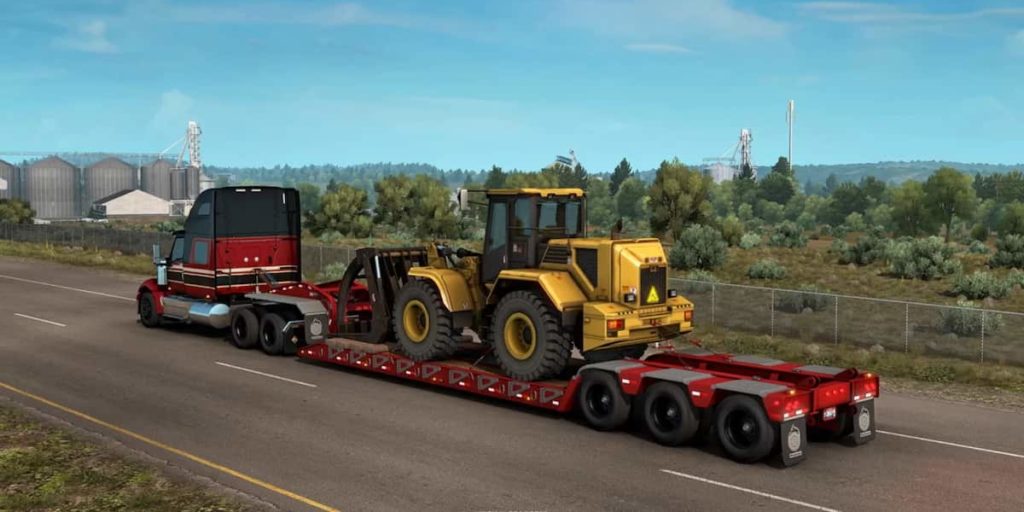 Very similar to a conventional flatbed, lowboys are easy to recognize due to their distinctive drop-desk design. The minimal height of the trailer’s lower center-deck means that cargo and loads will ride closer to the ground, a crucial feature when it comes to dealing with low-clearance bridges and other height restrictions which might interfere with transport.

Even when it is possible to haul larger cargo using a conventional flatbed, the potential for issues that might complicate transport can be unacceptably high. Lowboys are the go-to trailer choice when it comes to moving tractors, backhoes, and other heavy construction vehicles as well as large construction components and other cargo that exceed the height dimensions or carrying capacity of a conventional flatbed

Here we describe in details why its called lowboy, its capacity, and use:

Why Is It Called a Lowboy? 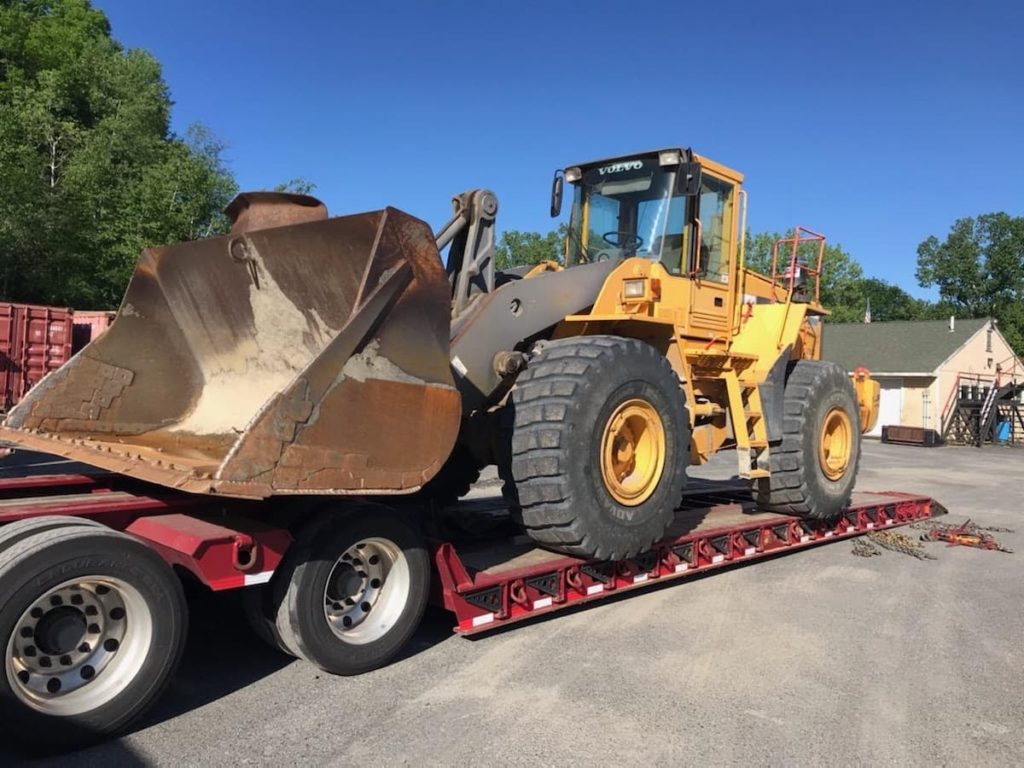 A Lowboy trailer has many different names. Sometimes referred to as a low loader or a double drop, lowboys derive their name from their unique drop-deck design. Other regional names for lowboys may include low-bed or float.

Widely used throughout the shipping industry and a common sight along almost any highway, lowboys are often the best equipment option for those who are seeking to haul large loads or to transport heavy equipment.

For towing a lowboy, tri-axle semi-trucks are the vehicle that is most frequently selected although a lowboy may be hitched to a smaller vehicle provided that it is able to handle the weight.

Lowboy trailers have a maximum well length of just under thirty feet. Depending on the lowboy truck and trailer’s weight and the number of axles it possesses, it can commonly accommodate loads that weigh up to 70,000 to 80,000 lbs. Lowboys that feature a removable gooseneck can haul even more, with some 20-axle models able to carry up to 150,000 lbs.

A lowboy truck and trailer will also be able to handle cargo up to 12 feet in height, a feature that often makes them the only viable equipment option for transporting loads along routes where height clearance may become an issue.

Use of Lowboy Truck and Trailer 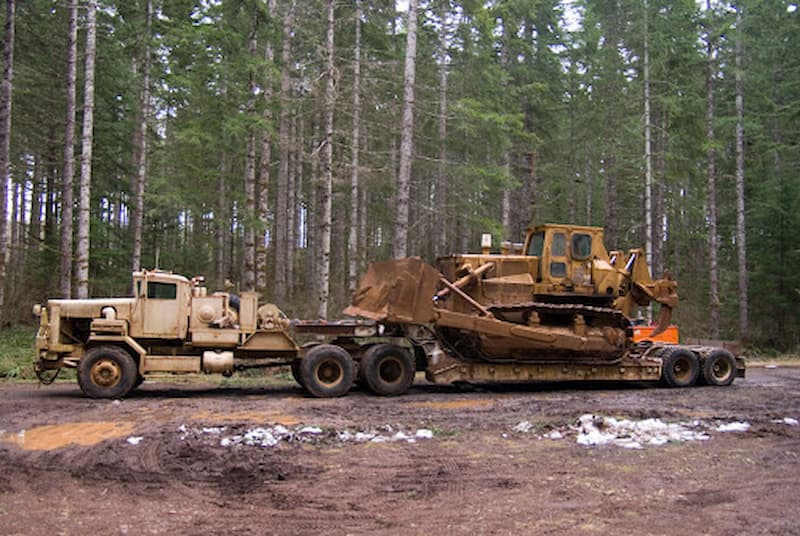 The use and operation of a lowboy are not dissimilar from a standard flatbed. Cargo is typically loaded from the rear where drop-down or detachable ramps help to facilitate the process. When working with a removable gooseneck, the process is done in reverse with cargo loading from the front. The rugged design, ability to handle larger cargo, and relative ease of operation can allow a low-boy trailer to haul just about anything.

According to Hales Trailer, a lowboy trailer is designed to ‘reliably transport extra-long equipment with minimal fuss‘ making for a must-have equipment option when it comes to hauling bigger equipment or transporting larger loads.

How To Stop Employee Tax Fraud & Other Criminal Activity in 2021 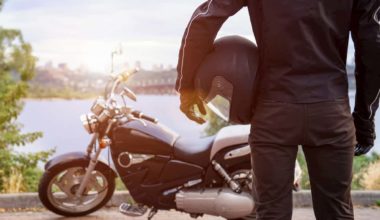 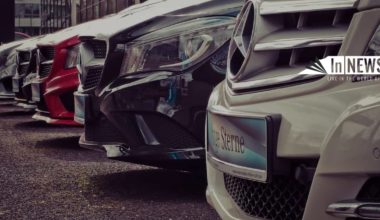