What is a Parallel Series Battery and How Do They Work?

If you’re like most people, you’re at a loss for words when it comes to thinking about how to arrange batteries. It’s not something you get a lot of experience doing unless you’re engaged in an industry that deals with a lot of batteries.

That said, there comes a time when you need to know how to connect batteries and increase your power. One important aspect of that process is understanding what a parallel series battery is.

We’ll take a look at that idea today, giving you some insight into series connections, as well as an overview of the difference between batteries in series vs parallel. Hopefully, the ideas below are helpful to you as you try to understand battery connections.

What Is a Battery Bank? 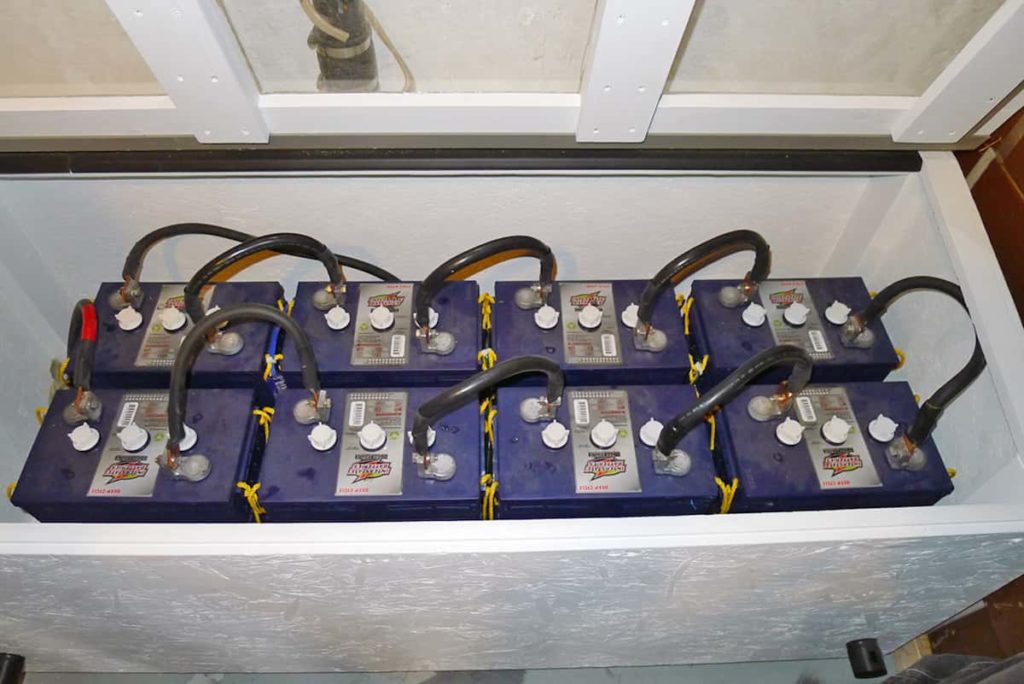 The first thing to understand throughout this process is the idea of a “battery bank.” A battery bank is any arrangement of multiple batteries used in a device, a vehicle, or any other application.

Using a battery bank is an excellent solution to a lack of power when it’s possible to introduce external batteries to the situation. There are two primary methods for piecing batteries together, though, and that will be the focus of today’s discussion.

Voltage refers to the electrical potential that exists between the two poles of a battery. Batteries are host to positive and negative terminals which attract each other.

The relationship between those two poles produces tension or electrical potential within the battery. Electricity is just the free movement of electrons through atoms. Voltage is the force that pushes those electrons through the circuit.

The circuit is the space in which the electricity in question flows. So, the more voltage, the more force that electricity has to move throughout the battery and the device or machine in question.

What is A Battery Amp Hour?

The amp hour rating in a battery refers to the amperage a battery produces over the course of the hour. Think of a battery as a singer, and the voltage as the singer’s voice.

Amperage refers to the level at which that singer can use its voice over a period of time. So, someone with a lot of amperages can produce a lot of voltage over the course of an hour. Naturally, though, everyone gets tired, so there’s got to be a limit on the amount of singing that someone can do.

That limit is for the battery gets put in terms of “amp-hours.”

What is a Series Connection?

A series connection happens when you piece two or more batteries together, stringing the one positive terminal to the second battery’s negative terminal, and so on.

A simple example of a series is found in almost any toy or device that requires multiple batteries. Think about a flashlight that requires two batteries stacked on top of one another.

You place one battery in, then drop the second battery on top, connecting the negative and positive terminals of those two. That connection produces a simple series.

Batteries don’t have to make direct contact in order to form a series, though. There are numerous ways to keep the electric charge rolling throughout conductors and into other batteries. When you piece two batteries together, the voltages simply combine, producing the sum total of both batteries’ respective voltages.

What Are Parallel Connections?

Many batteries, like the 12V 300Ah deep cycle battery, accommodate both series and parallel connections.

A parallel series battery connection involves connections in both of the above categories. In order to do this, you need four batteries instead of two.

You need more batteries because both series and parallel connections require their own circuits, or at least sections of the circuit to operate. In other words, you can’t have both processes happening at the same time in the same battery.

So the positive and negative terminals of each respective pair in parallel get connected. The result is twice the voltage and twice the amp-hours. You might think that those factors would be quadrupled because there are four batteries.

Want to Learn More About Electricity?

If you’re curious to learn more about batteries in series or parallel, there’s a lot more information for you. Electronics use the principles above to do amazing things.

Can Dogs Have Zucchini? 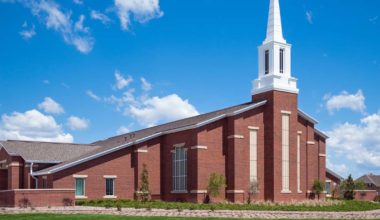 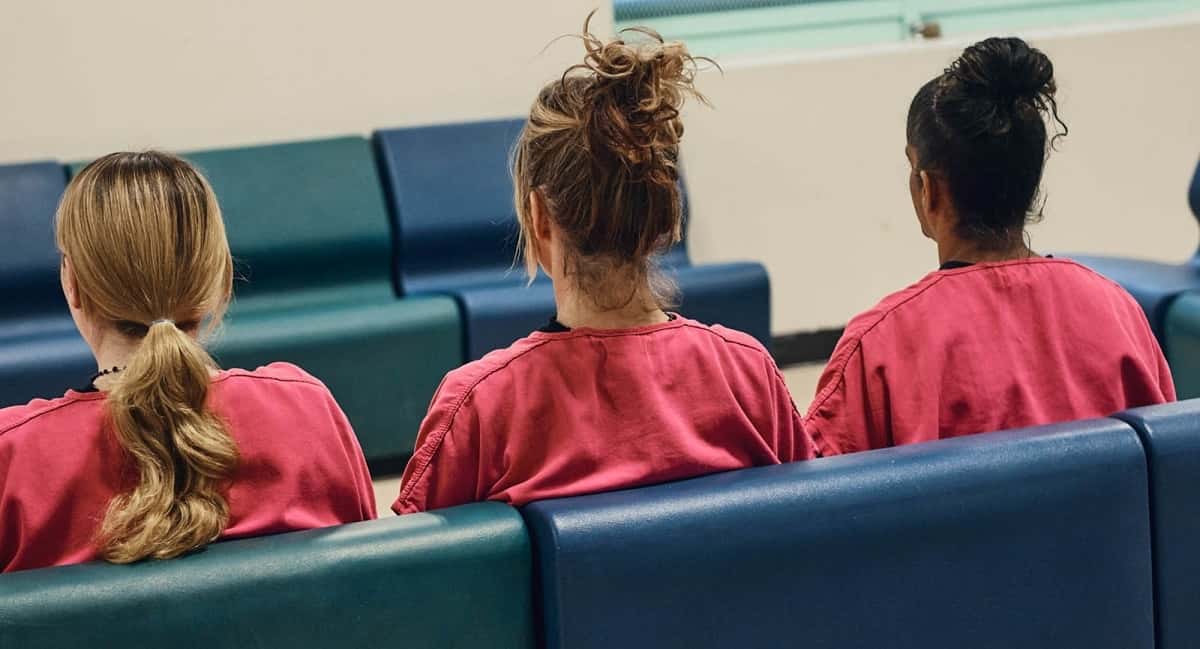