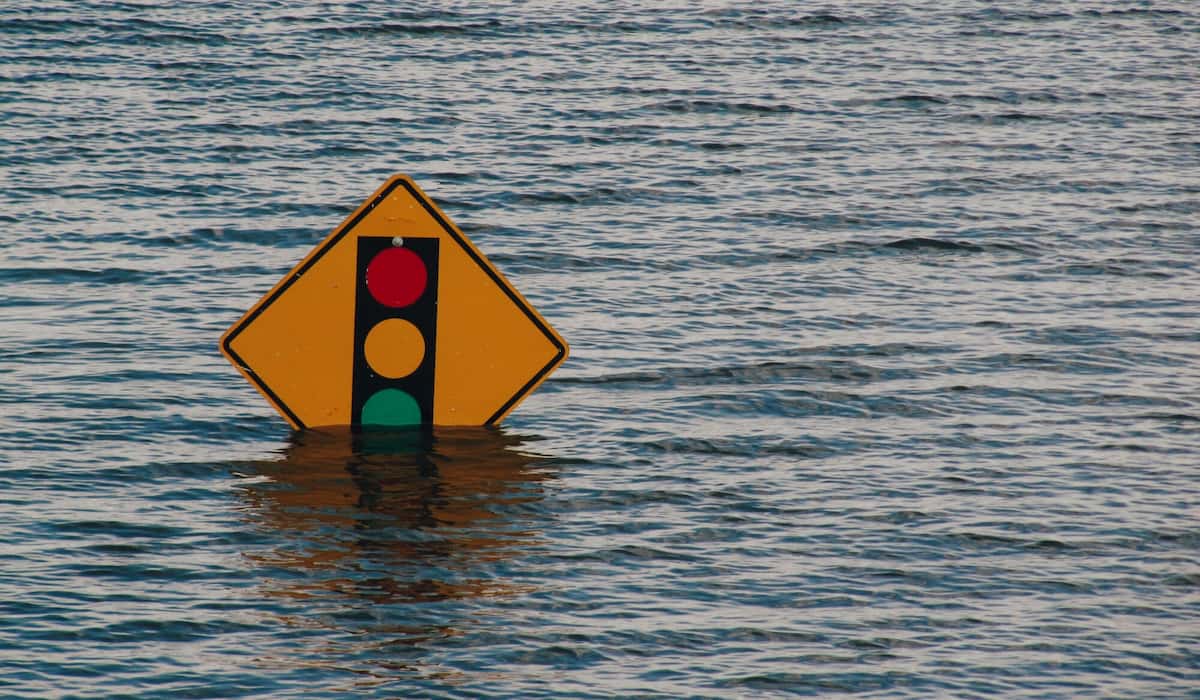 What Is an Act of God in Insurance?

In recent years, the most active hurricane season was 2005, when 28 total named storms spawned. In 2020 alone, there were more than a thousand preliminary tornado reports made. These, along with other predefined events, are sometimes called Acts of God.

This definition can vary from one usage to another. So what does an Act of God in insurance mean? Continue reading to learn what this term means in insurance and other related information.

Basic Definition of “Act of God” in Insurance 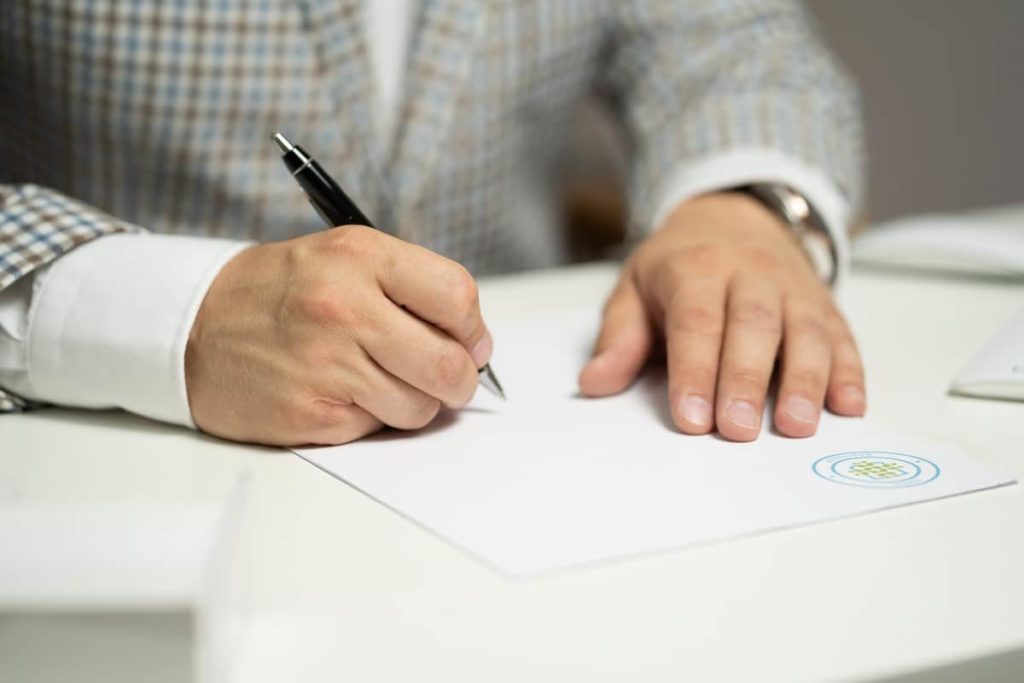 By definition, an Act of God is any act of nature that couldn’t have been foreseen or realistically avoided. To qualify, an act has to meet a specific set of criteria. This criteria includes:

Although these are basic, general guidelines, insuring against Acts of God isn’t guaranteed. It can vary by insurance companies and individual policies. Most insurance policies have an Act of God clause that details precisely what qualifies per that policy.

What Isn’t an Act of God?

If an event can be blamed on a person or could have reasonably been prevented, it isn’t an Act of God. Remember that a natural disaster must also cause the event.

For example, wildfires are generally considered an Act of God. However, an accidental home fire isn’t. These events can be blamed on poor craftsmanship, outdated wiring, failure to use proper safety measures when doing a task, or something else.

Numerous acts can fall under this definition. A few common examples include:

While these are all generally considered Acts of God, you shouldn’t confuse this definition with a guarantee of coverage. Many homeowners are surprised to find some or all of these acts aren’t covered under certain insurance policies.

Are You Insured Against These Events?

Many people fail to read their home or auto insurance policies in detail. If you didn’t read every clause and fine print, you should probably do that as soon as possible. Why?

The Act of God clause found in most insurance policies restricts coverage. Most often, this is done in areas where certain natural disasters are common. People with beachfront homes in Florida, for example, likely have a clause that states hurricane damage and flooding isn’t covered.

Those who live in California likely aren’t covered against earthquake-related damage to their homes. Likewise, people in the American Midwest’s Tornado Alley probably aren’t protected against tornado-related damage. This is why it’s essential you read through your insurance policies and fully understand your coverage before disaster strikes.

If you read your policy and don’t fully understand your coverage, call the company. An insurance agent can help you determine what is or isn’t covered by your specific policy. 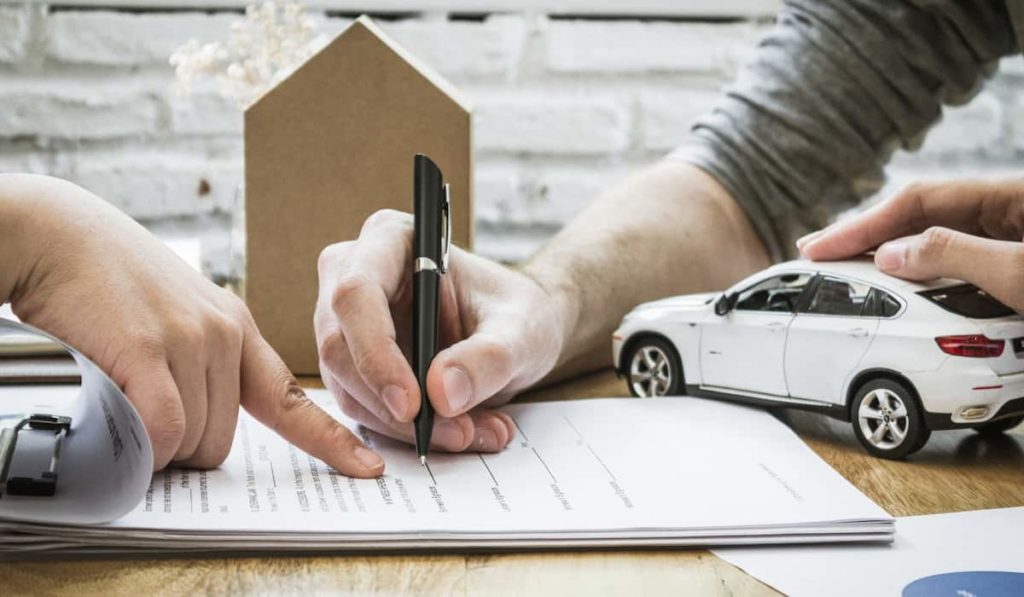 These supplementary insurances protect against specific types of damage. While they aren’t financially worthwhile for everyone, they are if you live in a high-risk area. For example, people who live in an area with a high flood risk could benefit from flood insurance.

A few other vital things to keep in mind when finding supplementary insurance include:

This list isn’t all-inclusive. However, by keeping the above in mind, you should be able to help seed through potential policy offers.

More Questions About an Act of God in Insurance? 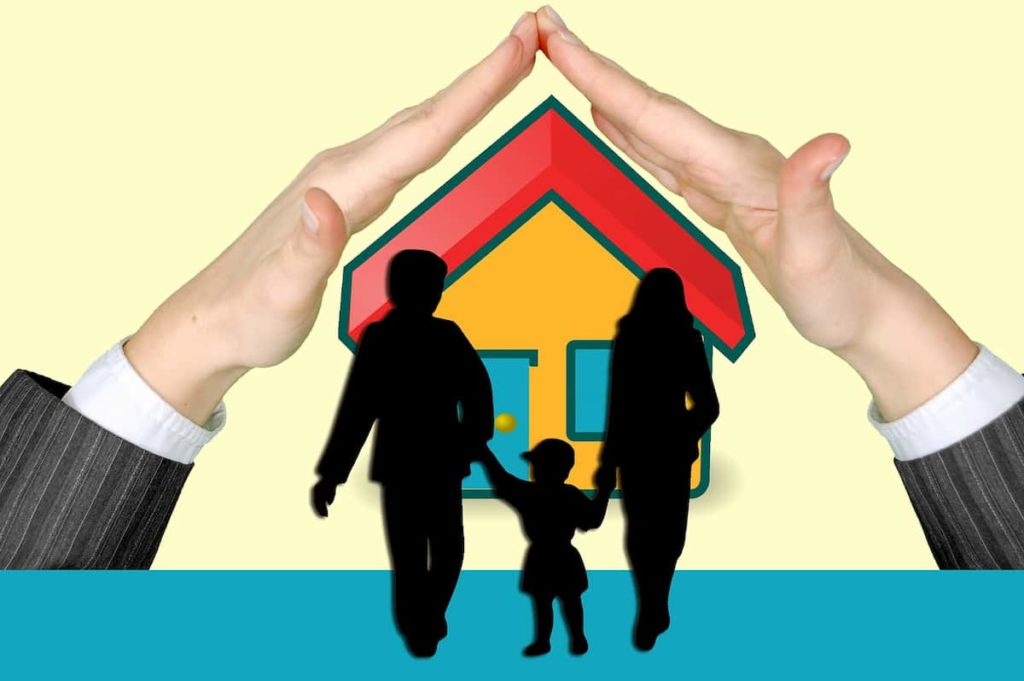 An Act of God in insurance generally refers to a natural disaster. To qualify under this definition, an event can’t potentially be blamed on a person, and you can’t have reasonably avoided it. Many people are surprised to learn that their insurance policies don’t cover some or all of these events.

Do you have more questions about what an Act of God in insurance is?

Check out our other blogs. You’ll find articles on natural disasters, insurance policies, and related topics to help you learn more on the subject. 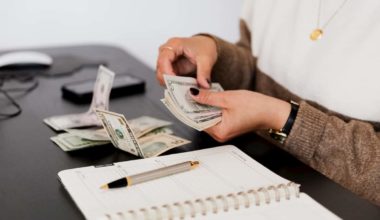 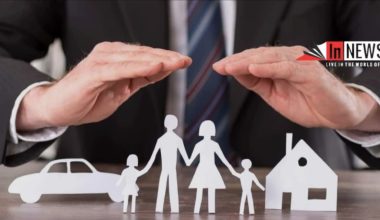