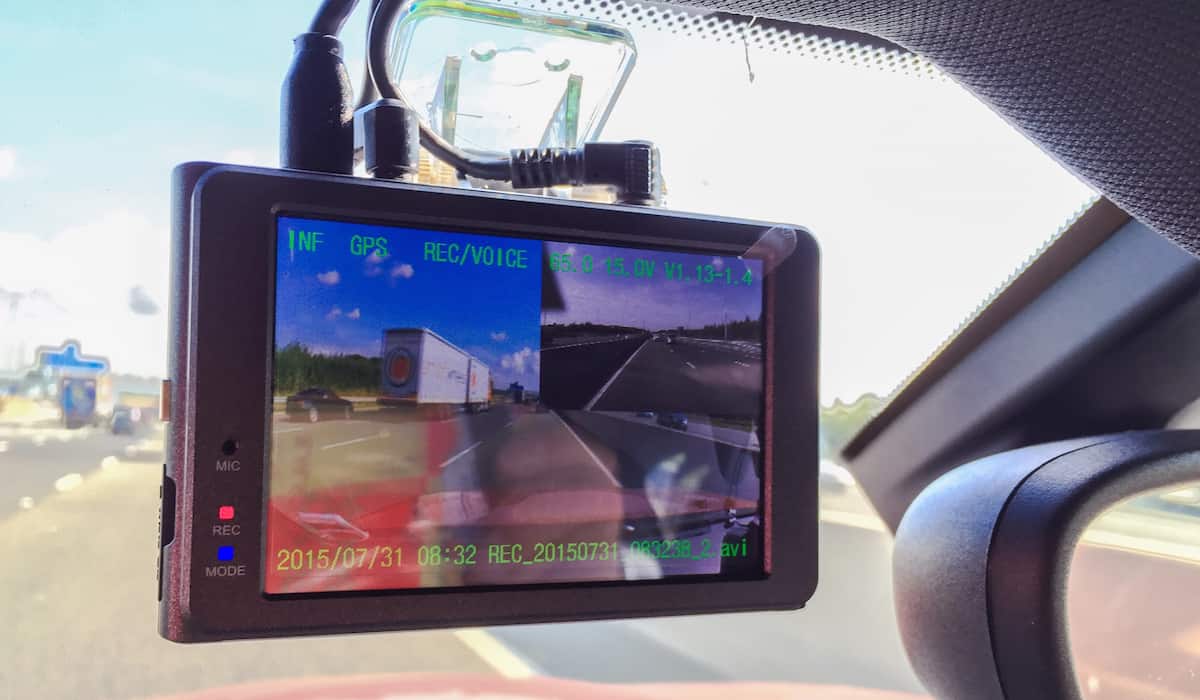 Dashcams have two-fold usages. First, you can use a dashcam to record road footage. This is a growing trend among drivers everywhere. It helps establish the driver’s innocence in the event of a crash. Dashcams and privacy are opposite to each other but still beneficial. Insurance companies also accept the footage from a front-facing dashcam. So much so, many insurers insist upon a dashcam to offer discounts.

It also helps protects drivers from the so-called “crash for cash” incidents. In such scenarios, dishonest drivers intentionally cause a collision to claim insurance benefits. The camera footage provides cold hard evidence that you did not cause the accident. 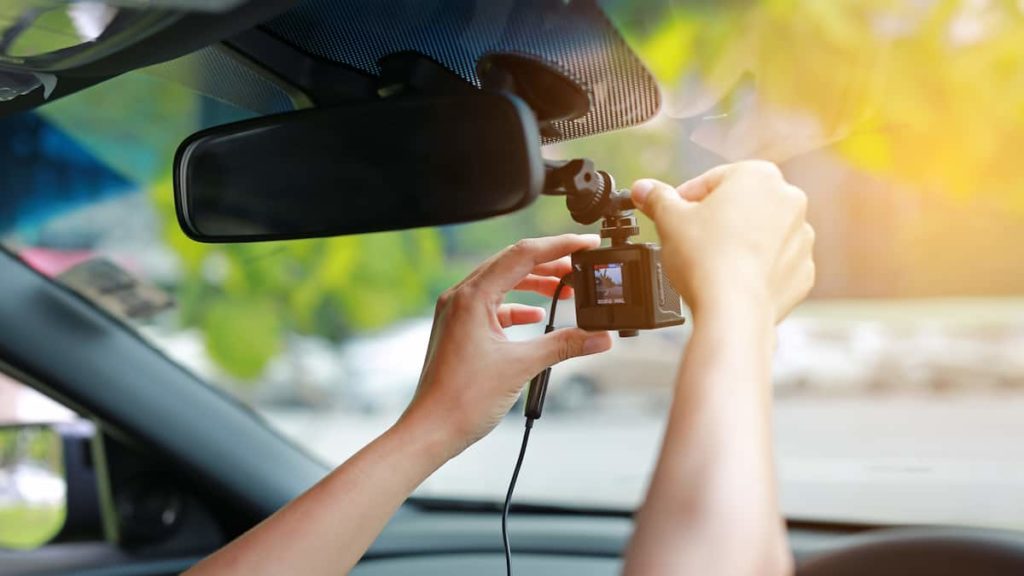 Secondly, a dashcam also records the inside of a vehicle. Here is the issue of dashcams and privacy. Although this has several advantages as well, yet it has privacy concerns. It is a hot-button topic among truck drivers who accuse fleet owners of spying on them. On the other hand, fleet operators claim that since the inside of a vehicle is company property, they have the right to monitor what’s going on.

Against this, many drivers contend that since they eat and sleep inside the vehicle, constant monitoring is a privacy invasion. That’s why dashcams and privacy are discussing at the same time. They say it leads to affected morale and also creates a psychological distraction while driving.

Clearly, there is the need to reach a middle ground on the use of rear-facing dashcams. Applicable privacy laws vary from one jurisdiction to another. It is still a largely sketchy ground as to whether the rear-facing dashcams and privacy constitute an invasion. All things considered, here are the different aspects that should be kept in mind in recording inside footage of vehicles. 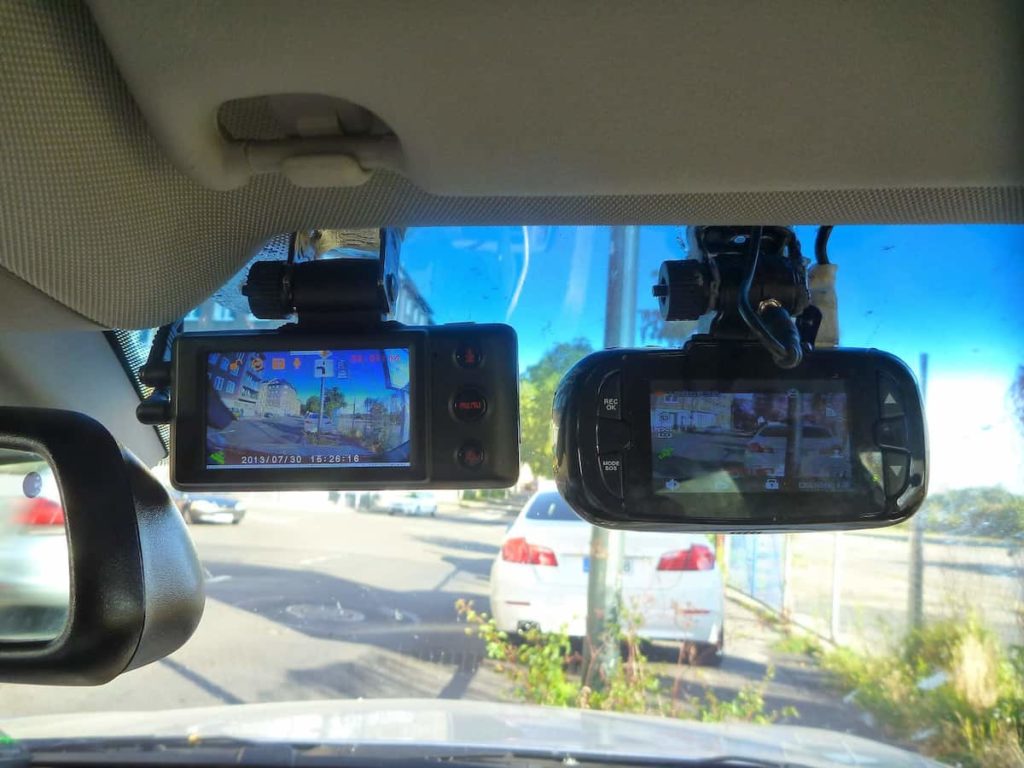 These concerns imply the need to develop well-defined privacy parameters when it comes to dashcams. The most important precedence here is from a 2014 case in California. Kamala Harris was then the Attorney General of California. She ruled that installing the cameras in commercial vehicles does not violate the laws protecting drivers. The court observed that fleet operators could use dashcams without causing an invasion of privacy. However, do note that there are other laws restricting wiretapping or unconsented surveillance. These laws should be accounted for as well.

From the Company Perspective 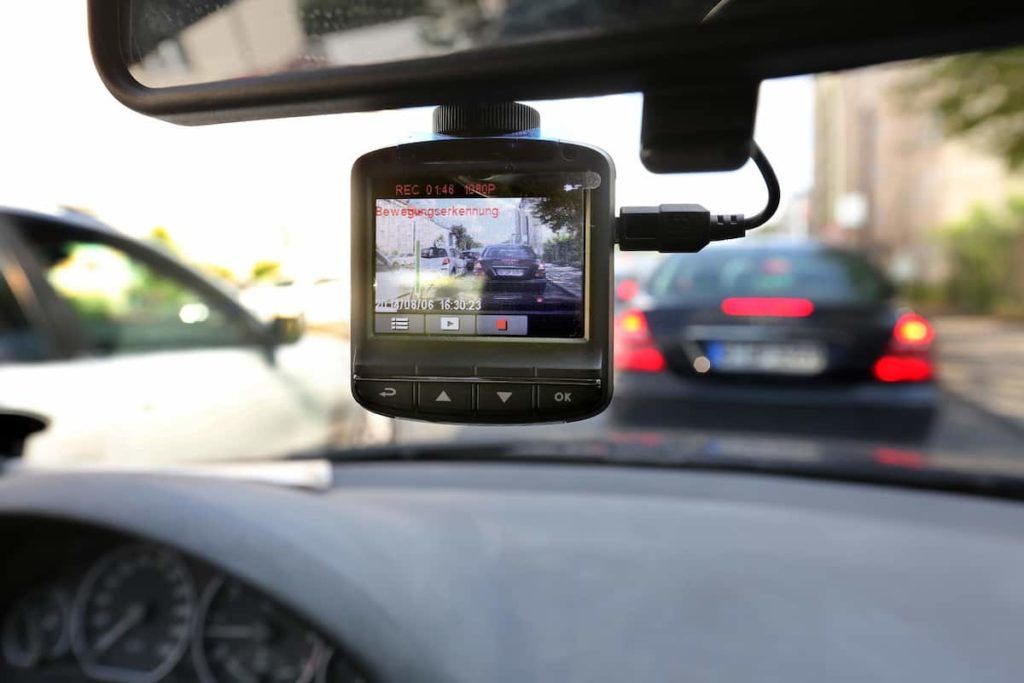 What’s the other side of the coin? Some companies argue that using rear-facing dashcams enables them to help their drivers perform better. According to them, a dashcam serves as a motivation for drivers to focus on the road and not give in to distractions. It also helps companies to take disciplinary action against drivers who are not following the rules of safe driving. Such actions also serve as deterrents for other drivers who might be breaking the rules.

Companies also argue that in some cases, driver-facing dashcams can help protect the driver, especially when you are driving a cab. If there are issues with passengers, the driver would have the hard evidence to prove that it’s not his fault. It also serves as proof that there are no safety hazards present inside the cab.

Most importantly, front and rear dashcam footage can be used to train new drivers. By analyzing the dashcam footage, problems in driving techniques can be pointed out. It can reduce the risk of driving hazards such as unnecessary speeding. Dashcams and privacy footage can serve as the evidence of lane drifting, hard braking, following too close, etc. The camera provides a unique ability to see specific behaviors taking place along with the circumstances leading up to them. An analysis of this helps to coach drivers to be more careful on the road.

Finally, driver-facing dashcams and privacy can go a long way in reducing liability for the company in the event of an accident. The front and rear-facing cameras help all parties involved to get a full picture of the incident. Companies can save thousands of dollars by presenting the dashcam evidence in court or to insurance companies.

Contrary to popular belief, dashcams do not record everything happening inside the vehicle. Many truck drivers have false suspicions that dashcams also record them when they are off or when the truck is parked and doubt about dashcams and privacy. This is surely not the case. At last, divers understand that dashcams and privacy goes in parallel. Fleet operators would not want to undertake the loss of resources of scrolling through numerous footage hours daily. Essentially, a dashcam records in loops and captures the footage only in case of an incident. This aspect should be made clear to drivers and let them understand that installing a camera is nothing but good for them.

The Truth About Fashion Institute Of Technology Acceptance Rate 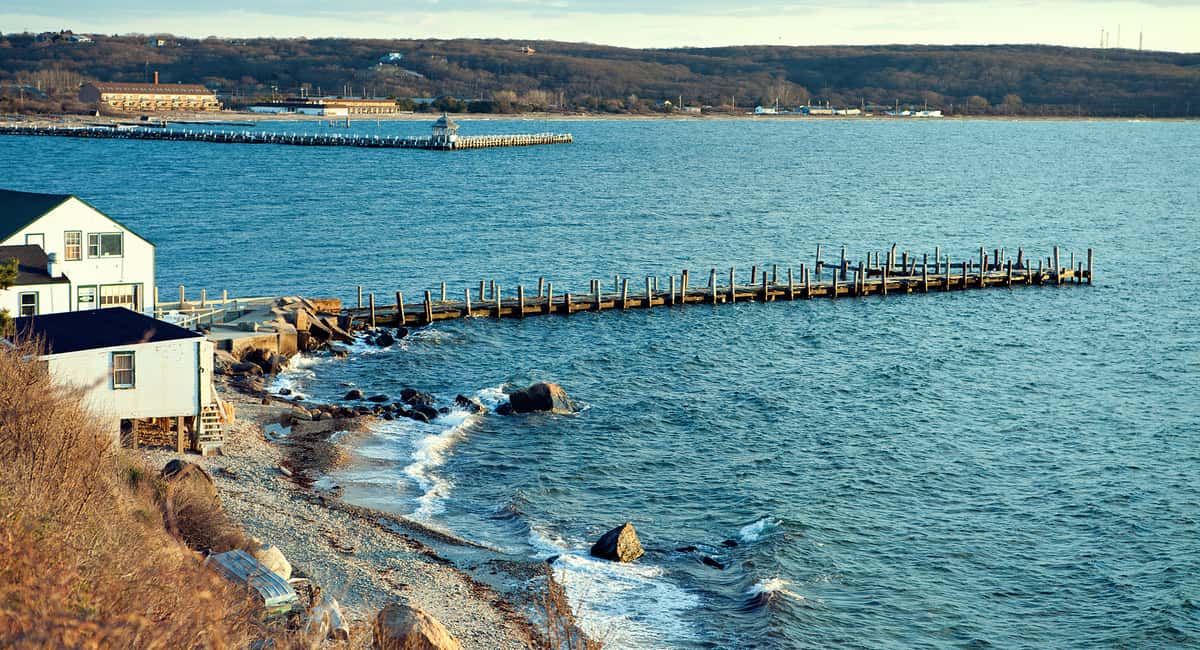