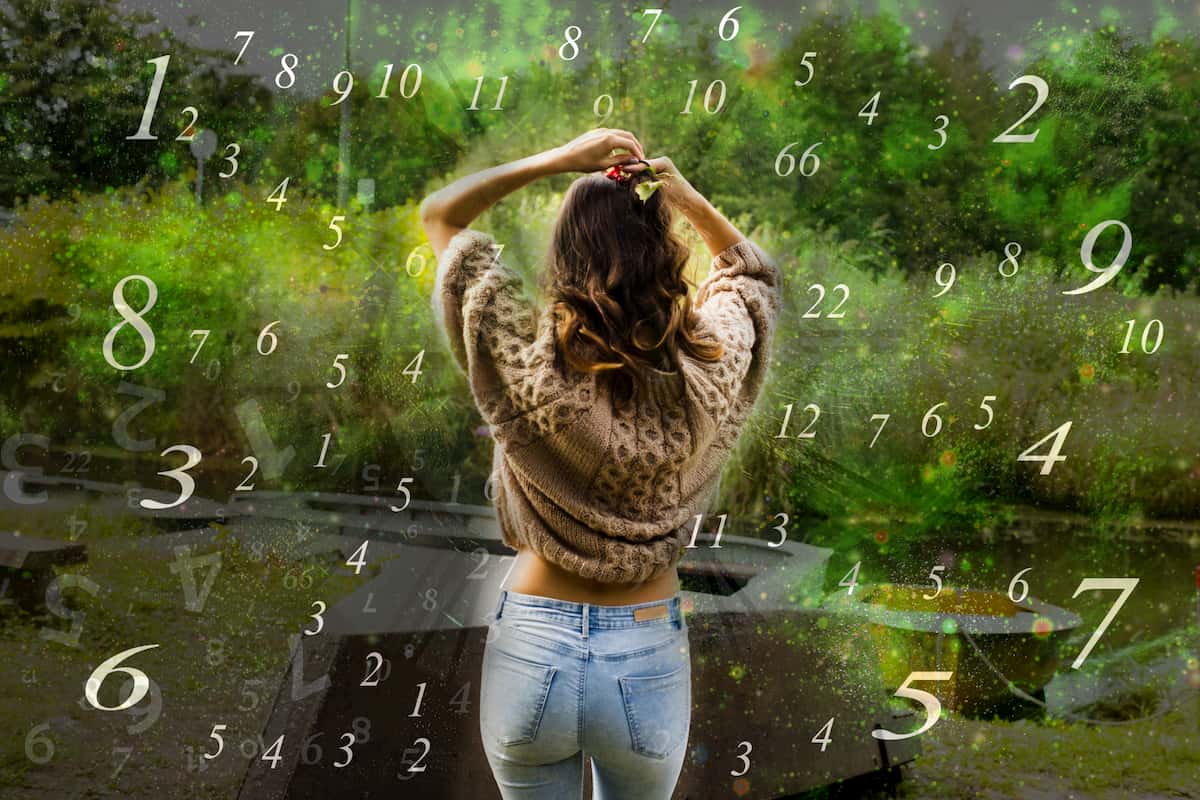 What Is Numerology? A Helpful Guide for Beginners

Are you interested in learning about numerology, but aren’t sure where to begin your research?

But, what is numerology, exactly? And why is this ancient practice still used today?

Check out this beginner’s guide to learn everything you need to know about numerology.

Numerology is a type of divination that deals with making connections between numbers and people’s personality traits, circumstances, and destinies.

Numerologists believe that everything is dependent on the mystical properties of numbers. These properties stem from the inherent vibration of numbers.

Each number comes with a unique vibration, that gives it different properties. These properties can help shed light on anything from how someone behaves to the type of romantic partners they’ll be compatible with.

How Did Numerology Get Its Start?

As we mentioned at the beginning of the article, Pythagoras is credited as being the father of numerology.

Unfortunately, historians don’t know a lot about Pythagoras, since very little of his original work survived and those who wrote about him did so hundreds of years after his death. In fact, some historians believe that some major discoveries that are attributed to Pythagoras actually came from several of his followers.

What we do know is that Pythagoras and his followers studied music, mathematics, and philosophy. The discovery that Pythagoras is perhaps most known for is the Pythagorean theorem (a² + b² = c²).

Discoveries like this theorem led Pythagoras to the belief that people can measure everything in the world and describe it in terms of numbers.

Breaking Down the Numbers

When Pythagoras first started sorting numbers, he used mathematical concepts to do so. For example, Pythagoras put the numbers 1, 4, and 9 into the same category because these numbers could form squares. That is, a corresponding number of dots could be arranged into a perfect square.

He also placed the numbers 1, 3, 6, and 10 into the same category because they could be arranged into regular triangles. In addition to arranging numbers based on mathematical concepts, Pythagoras also used non-numerical traits to describe numbers.

For example, he said that odd numbers were masculine and even numbers were feminine. The number two represents duality and is female, while number three is male.

It wasn’t until the late 1800s that numerologists started talking about numbers in terms of vibrations. Numerologists believe that food, colors, objects, and people also vibrate. And, in order to create a harmonious life, one must seek out an environment that vibrates well with their own life.

In numerology, there is also something called angel number meanings, which you can learn more about here.

There is also something in numerology known as a life path number. This number is derived from your birth date.

To figure out your life path number, you need to reduce each unit of your birth date into a single digit. For example, let’s say your birthday is September 15, 1976. Here’s what the breakdown would look like:

What Does Your Life Path Number Mean?

So, what exactly does this number mean? Let’s take a look at the characteristics associated with the main life path numbers:

These are natural-born leaders who seek accomplishment and independence. Many political and military leaders have a life path number of one.

Those with the number 2 life path are peacemakers and always seeking harmony. They’re generous, motivated by relationships, and tend to always think the best of others.

Life path 3 people love to connect with others, and they’re known for having a zest for life. They’re naturally creative and charismatic with a passion for conversation.

Those on this life path are often writers, musicians, actors, or poets.

Life path 4 people are builders and entrepreneurs. People on this life path are planners, organizers, and strategists. They’re born to succeed and are willing to work hard to achieve their goals.

People on this life path are progressive thinkers and freedom seekers. They need adventure, whether it’s through new places, ideas, or people. They’re willing to take risks and push the envelope.

People on this life path have strong parental instincts and naturally focus on their home, community, and family.

People on this life path tend to be very spiritual and to withdraw from daily life in order to pursue wisdom and higher awareness.

People on this life path are focused on earning respect and achieving their goals. They’re likely to be workaholics, and success and financial security are very important to them.

People on this life path feel that they have an increased responsibility toward humankind. They’re known for being generous, honorable, and trustworthy.

Numerology: Are You Ready to Start Your Journey?

Now that we’ve answered the question, “What is numerology?”, it’s time to begin your own journey into the subject. Before you know it, you’ll be a numerology expert!

Be sure to check back in with our blog for more articles like this one!

Factors To Consider When Choosing Transport For Moving Houses 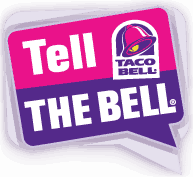 Read More
Do you need $1000 by taking any survey? Then take place a survey in tell the bell and win $1000. So lets win the game and get money for free.
WWeb Guides 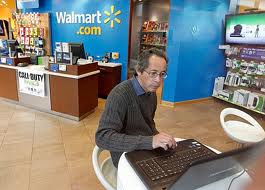 Read More
Wal-Mart has many solutions which are available for customers and many customizable products.  In the photo center you…