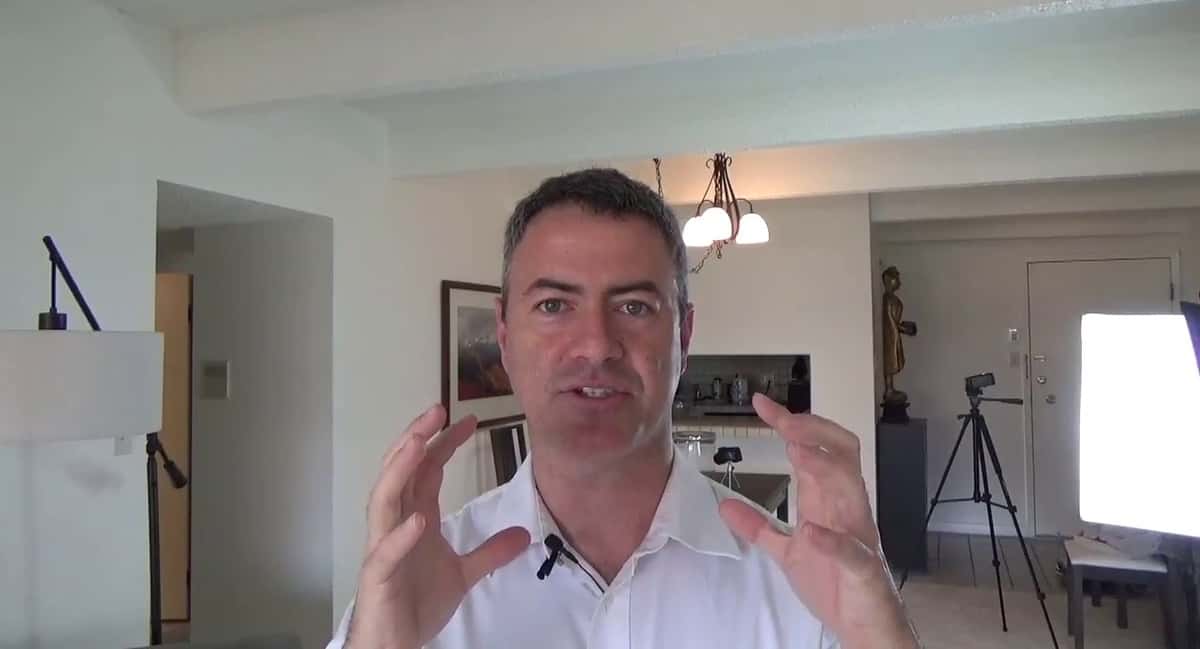 What Is Telekinesis And How Does It Work?

Imagine having the ability to move nearby or distant objects with your mind without any physical interaction with the various objects to account for the movement. This is what is referred to as telekinesis. Levitating objects are also one of the many telekinetic abilities. Telekinesis is also known as Psychokinesis which is derived from the ability of a person to possess psychic powers.

For the years since the existence of telekinesis, there has been a hot debate between psychics and scientist on whether telekinesis is real or it only exists in TVs and computer screens. Although telekinesis lacks a solid scientific back up to prove its reality, there is also no scientific research that disapproves it. Therefore, we can say it is a fiction that is subject to further research for confirmation. According to the psychic community, they postulate that telekinesis is associated with paranormal situations which include ghosts and poltergeists who provide power to individuals to release psychic energy and abilities. Of the many paranormal investigators as well as scientists who have conducted several pieces of research, their findings have never been conclusive while others stop on the way due to the challenges they encounter.

What science has about Telekinesis

The most famous PK research on telekinesis has received a lot of scientific criticism due to lack of reliable and repeatable demonstrations. Ideally, Psychokinesis violates most of the commonly known and used proven scientific laws which include but not limited to the inverse square law, conservation of momentum, and the second law of thermodynamics. Hence, most scientists have termed those individuals claiming to possess telekinetic powers as fraudulent and scam related individuals. Despite this, some scientific researchers accept telekinesis and demand rewriting of some scientific laws to create room for telekinesis.

How to do or train for Telekinesis

Telekinesis is something that one can learn and train on it. Anyone aspiring to learn it must be focused, determined and concentrate on it to develop telekinesis abilities faster. how to do telekinesis isn’t anything hard, but one must have some basic principles that include but not limited to believing, constant concentration, visualizing, practicing, relaxing, and patience. Each of these aspects is briefly discussed below.

Believing is of utmost importance; one has to believe that telekinesis is true. It is a common fact that false beliefs are the major obstacles in achieving anything. So one has to believe and convince the mind that it is real and something that can be done. As concentration is critical in telekinesis, constant improving concentration is necessary for anyone learning telekinesis. This aids in developing patience to progress with the training visualizing also play an essential role in telekinesis as wishes and thinking do not work here. One needs to visualize by connecting with the object, taking it to be part and parcel, feeling it, and giving it some energy for moving it.

Telekinesis can’t be learned in a single day nor an overnight dream; it needs the daily practice of about 5 to 15 minutes. Constant exercise improves telekinesis concentration as well as making it stronger. One can’t learn telekinesis with a stressed mindset; it requires a relaxed mind. Meditation, though not necessarily in the telekinesis learning process can help in clearing the mind. As stated earlier telekinesis is not hard to learn, but not everyone can comply with what the learning process demands. The trait that many lack of is patience yet it is vital in telekinesis learning. Telekinesis is not for everyone but can be learned and done by anyone willing and dedicated abide by what is needed to use telekinesis. The secret behind all the steps and processes of learning or developing telekinesis powers is staying calm and focusing on the object for at least ten minutes, visualizing what is to be done to the object then finally moving it.

There is more that needs to be done as far as telekinesis is concerned. Moreover, with the advancement in technology, more research work has to be done to either prove or disapproved the existence and the functionality of telekinesis. As of now, those who believe in telekinesis as well as those who don’t believe it to keep up, but a common ground for both believes is that concrete evidence is needed to support each belief.
In conclusion, whether science is there or not to explain telekinesis, one can still learn, train and develop telekinetic abilities in a lifetime. The most outstanding trait is believing; one’s belief is what it drives everything in telekinesis. With the provision of the above blueprint about telekinesis, anyone can merely learn, develop, and do telekinesis effectively.

Becoming One with Nature: The 7 Best Adventure Trips to Add to Your Bucket List 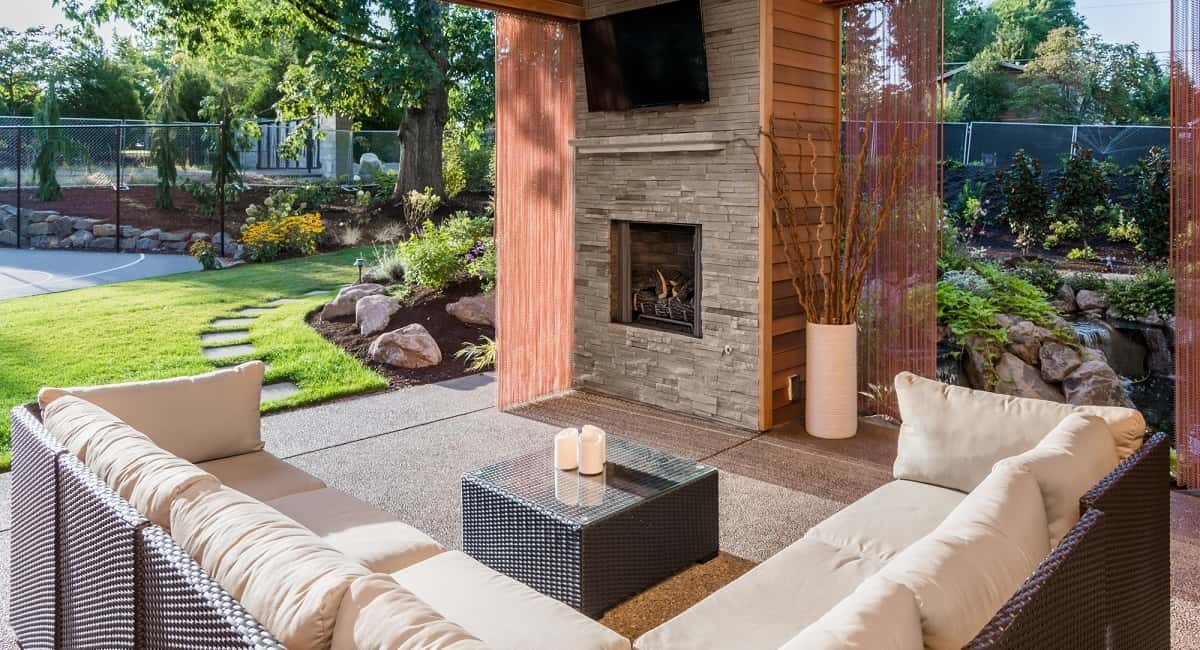 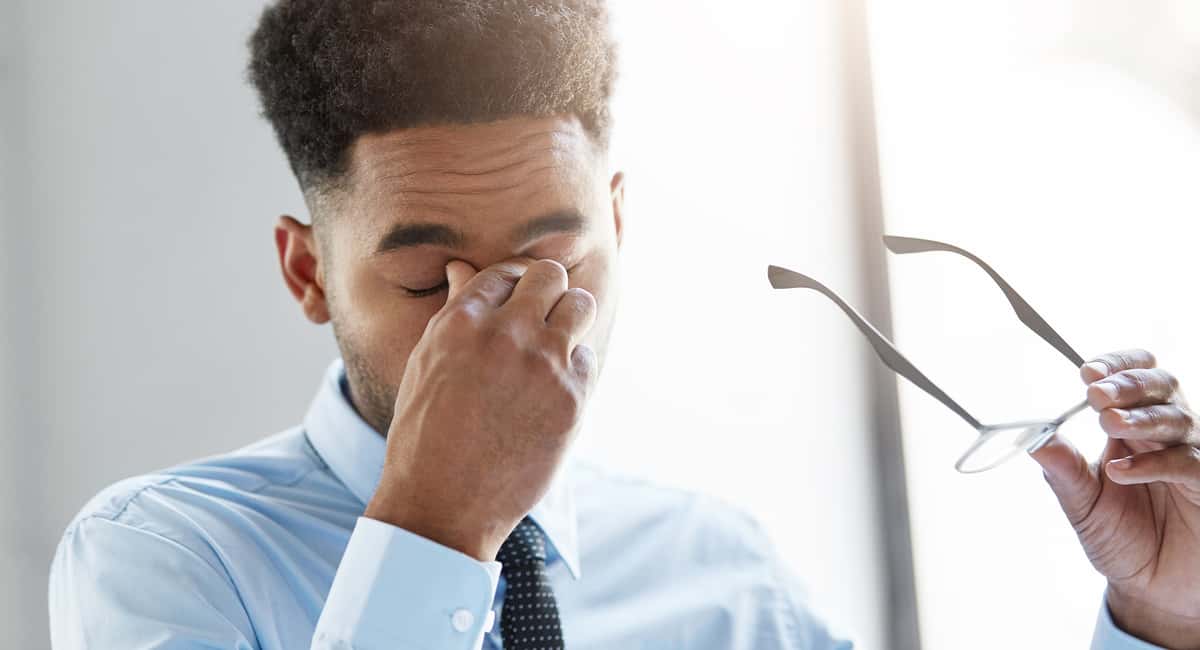 Read More
Everyone’s been stressed at one time or another in their lives. In the US, over 40 percent of…