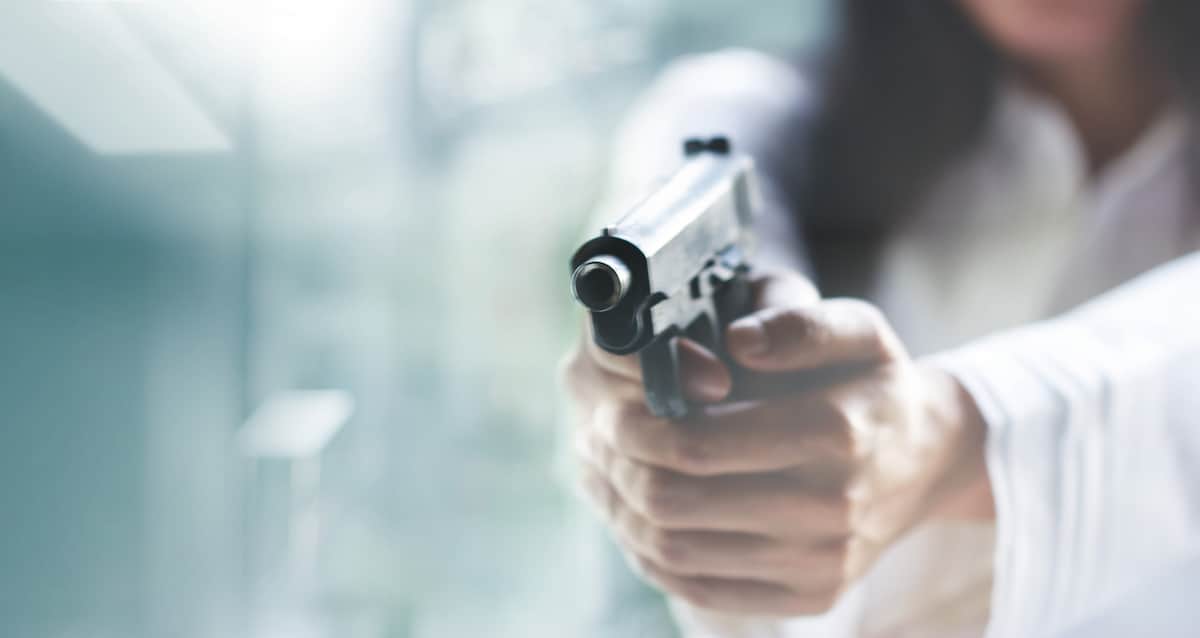 What Is the Best Gun for Home Defense: 3 Viable Options

There are millions of home burglaries in the United States every year. And in seven percent of all home burglaries, a person was home and was the victim of violence. These facts underscore the importance of home defense.

But with so many options out there, it is easy to become overwhelmed when looking for the best gun for home defense. Luckily for you, we’re here to help.

While this isn’t an all-inclusive list, it’s going to cover some of the most most popular firearms for new gun owners. So keep on reading and we’ll take you through everything that you’re going to want to know! 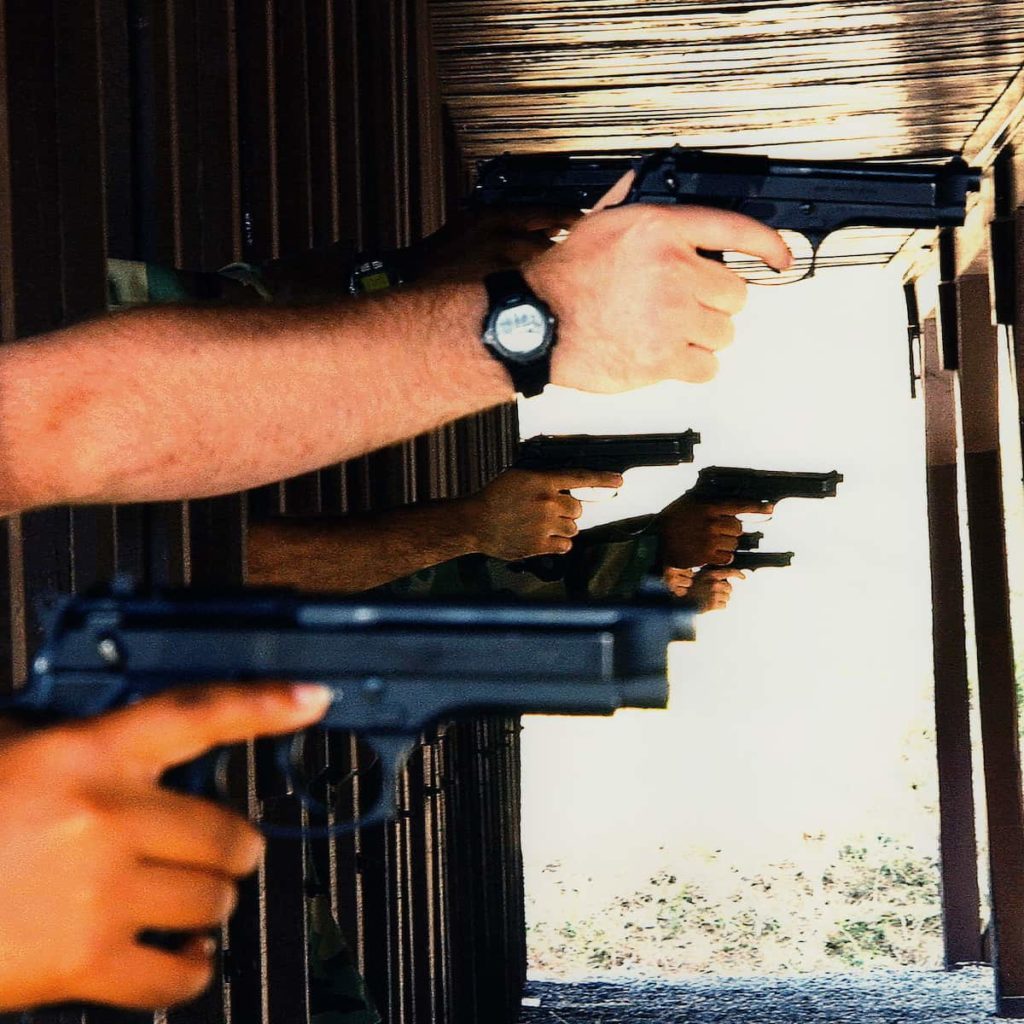 The shotgun is one of the best home defense guns that a person can buy. This is because you don’t need to be very accurate when you’re shooting.

You still need to point in the direction of the invader, but you don’t need to be as precise as with other guns. Shotguns are also usually more affordable than other options and there are a lot of reliable makes and models. When you are selecting a shotgun, you also need to consider ammunition.

The three kinds of ammunition are slugs, buckshot, and birdshot. These names are fairly self-explanatory.

Inside of the shell, birdshot contains a small metal ball. This kind of ammo is mainly used for hunting small animals and birds.

While birdshot can do some serious damage and even be fatal, it doesn’t have the same stopping power as buckshot.

Like birdshot, buckshot also contains little balls. However, these balls are larger and used for bigger targets. With the right kind of buckshot, you can shoot limbs off.

This is a popular kind of ammo for home defense because the majority of buckshot will be stopped when it makes contact with a wall.

That means that if you shoot, the ammo won’t accidentally go through a wall and hit someone in the other room. However, there’s still always the possibility that you might shoot through a wall. This is the case with just about any gun.

A slug is a solid piece of metal that is shot out of a shell. It is able to pack a serious punch but won’t have as wide of a spread as buckshot or birdshot. A slug can easily go through walls.

The Mossberg 500 is a popular shotgun that is used by police and military personnel all over the world. This is a dependable pump-action shotgun. It’s also fairly affordable.

If you plan on buying just one gun for home defense, then this is all that you’ll need. 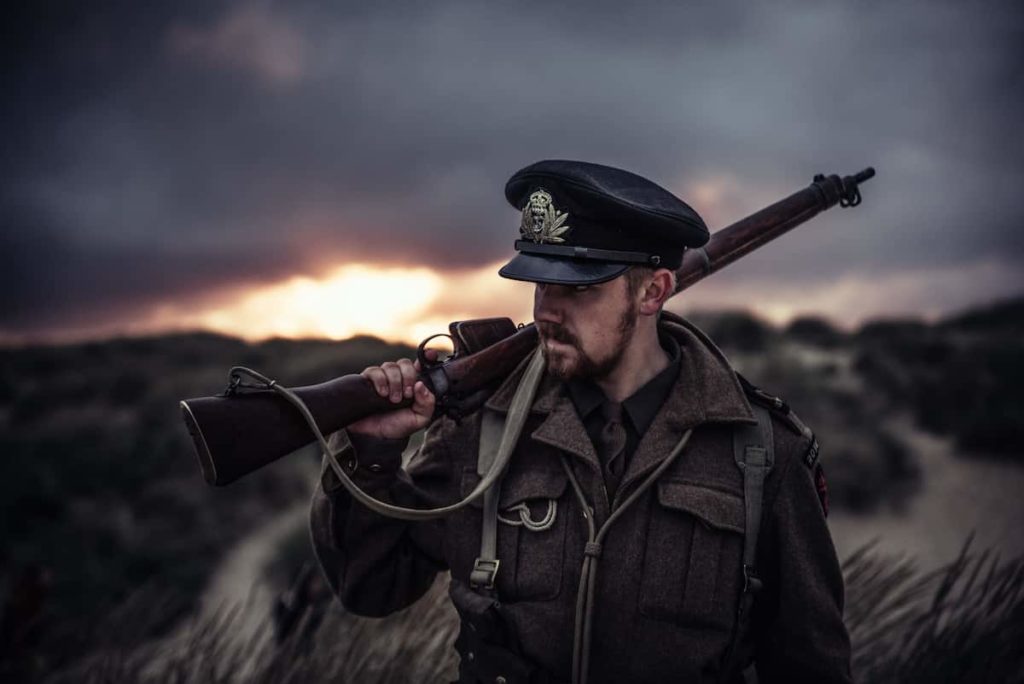 A rifle can come in a variety of shapes and sizes. However, we’re just going to focus on one rifle for home defense.

This is one of the most popular weapons in the United States and is the one that you are most likely to hear about on the news. And that gun is the AR-15. While the AR-15 might seem scary at first, you should know that there is a reason why so many people turn to it.

This is an extremely effective and easy-to-use gun. With this gun, there is low recoil, and starting magazines are usually around twenty to thirty rounds. You can also get extended magazines for extra capacity.

This gun is also lightweight and easy to handle.

You’re not just getting a gun that has great stopping power and is very reliable. It also won’t tear your house totally apart if you choose to fire several shots.

As with all firearms, you should be properly trained to use the weapon. If you choose to purchase this gun for home defense, then you want to make sure that you know how to handle it.

The 9mm is one of the most popular calibers for a home defense handgun. Be aware that this is a gun that can shoot through walls.

You also might want to go with hollow-point ammo because of the power. They’re also a bit safer to shoot when you shoot it in an environment like a house.

In general, a pistol holds more capacity and also has more moving parts to worry about. With a revolver, you just need to keep pulling the trigger if there is a problem.

The Glock 19 is a sturdy pistol and has a 15 carrying capacity in a standard magazine. It is easy to take apart and reassemble this gun.

You should also consider the Smith & Wesson .357 Magnum revolver. This is one of the best revolvers on the market today. The gun can shoot both .32 and .257 caliber rounds and has enough power to go through several walls.

If you want a powerful weapon that is easy to use, then you should definitely consider this gun.

It should also be noted that both of these firearms can be used as concealed carry when you have the right holster.

The Importance of Knowing the Best Guns for Home Defense 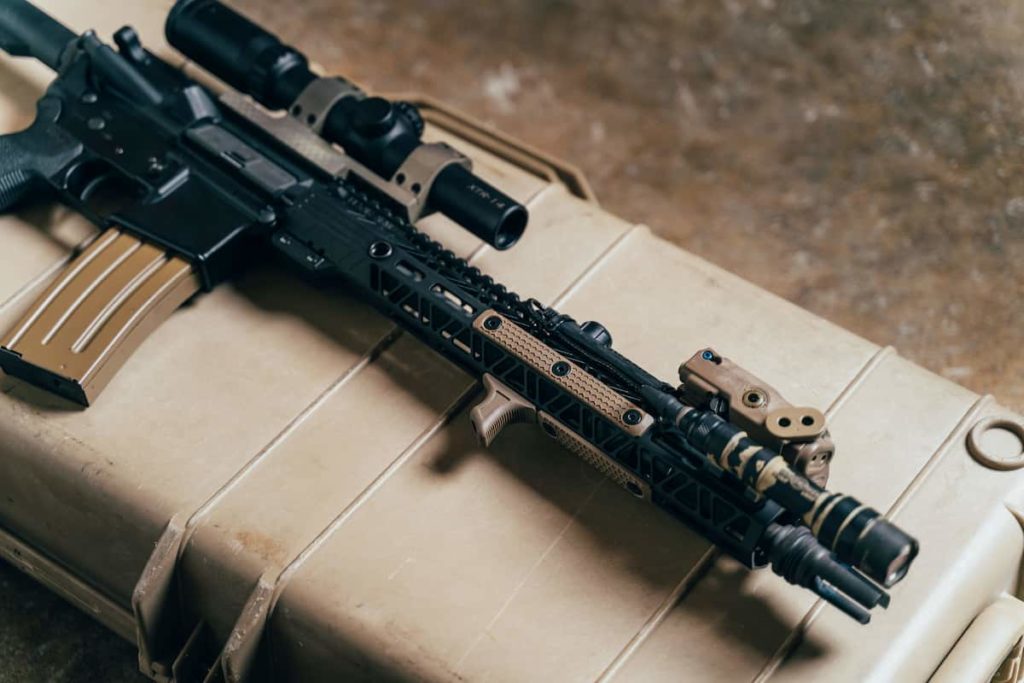 Hopefully, after reading the above article, you now have a better understanding of what the best guns for home defense are. As we can see, there are many different options out there. This is why it is so important that you look at your different options and see which kind of gun you are most comfortable with.

Are you looking for other helpful articles like this one? If you are, then make sure to check out the rest of the site today for more!

What Are the Most Common Types of Medical Malpractice?

6 Tips to Maximize a Slip and Fall Settlement 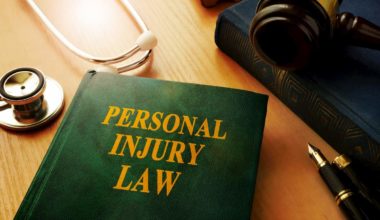 Read More
Table of Contents What to Do After an Incident1. Gather Evidence2. Consult a Doctor3. Keep a Record4. File…