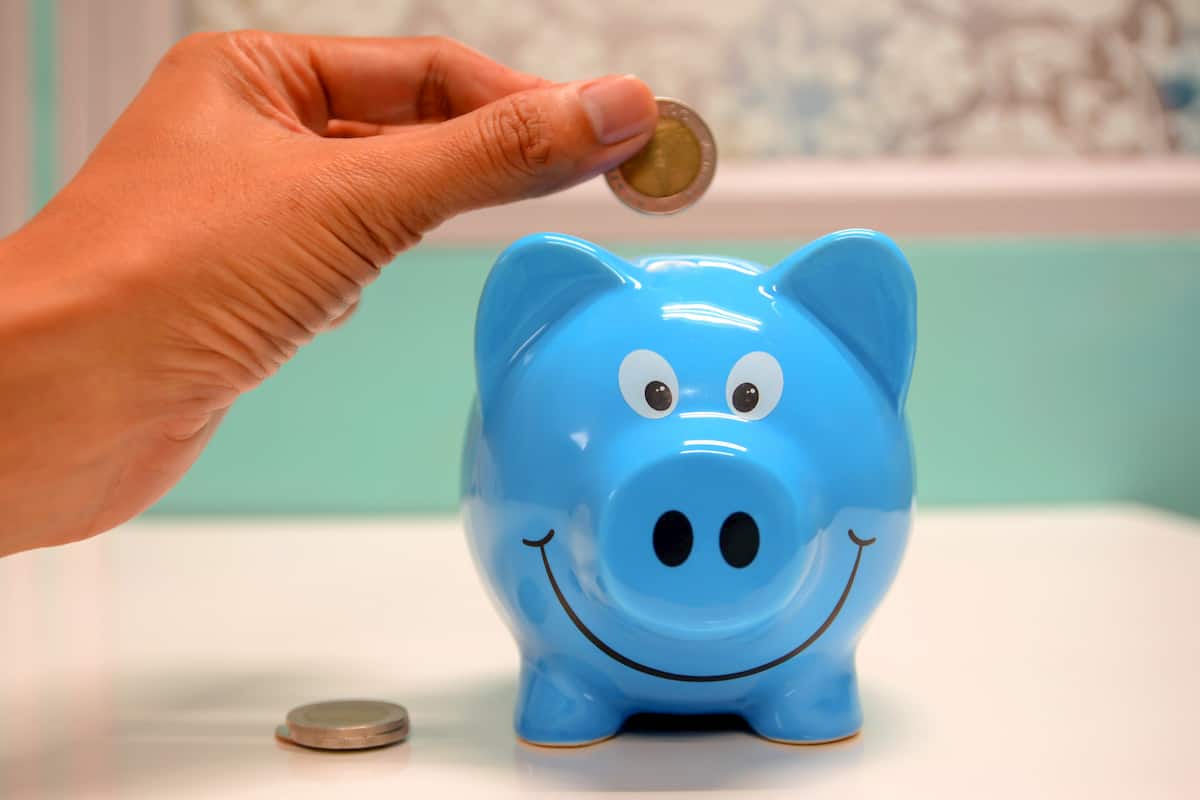 What Is The Future Of Banking And What Role Will Both Fintech And Traditional Banks Play?

In the broadest terms, the word ‘fintech’ is used to describe new technologies and innovations within the financial services market. However, the concept has also seen considerable evolution over the course of the last two decades, having become increasingly disruptive and competitive during this time.

In fields such as banking, this has naturally pitted traditional lenders and establishments in direct competition with digital, first-challenger banks, but there’s now a grudging acceptance amongst the former that fintech firms will play an important role in shaping the marketplace of the future.

The question that remains, of course, is whether traditional banks will fully embrace the principles of fintech and adapt to survive, or ultimately become the initial victims of sweeping technological change? Let’s find out below!

A Quick Glance at the Current Banking Landscape

Of course, fintech has already had a seismic impact on some niches within the financial services sector, with the rise of online brokerage platforms helping to revolutionise currency trading and eliminate many historical barriers to entry in this space.

The creep of innovation has been previously resisted by major banks, however, although trends within the fintech sector are now making technological advancement impossible to ignore. After all, inflated (if occasionally flawed) fintech valuations and ramped-up investments are making challenger banks too big to fail in the current market, while mobile payment apps are now longer considered as alternative transaction methods.

In simple terms, fintech solutions and digital banks have become too big and accessible to be disregarded, and it’s interesting to note that the vast majority of financial sector executives (73%) now perceive consumer banking as the sector most likely to experience long-term disruption.

Another key consideration here is that new entrants into the consumer banking space have seen opportunity in disaggregating the components of traditional banking and creating targeted solutions that improve ease-of-use, accessibility and cost effectiveness.

Now and Then – What will the Future Hold?

As a result of these trends and the changing attitudes of financial service executives, we’re now seeing a gradual transition from conflict and disruption to collaboration within the banking space.

This has created a significant number of fintech partnerships between established financial players and innovative startups, the majority of which are defined by aligned strategic positioning, shared metrics and similar objectives with regards to scale.

One of the most well-known partnerships is between JP Morgan Chase and Plaid, with this collaboration providing better help to customers and aiding the efficient management of consumer data. We’ve also seen PNC Bank and OnDeck join forces of late, with the latter helping PNC to offer an extended online product range and reach out successfully into the often complex small business lending market.

These partnerships highlight the way in which established lenders are finally embracing the innovations and core benefits of fintech, while also providing exciting startups and platforms with access to a mainstream (and often international) market.

This augurs well for the future of fintech, which has already begun to erode the dominance of traditional banks and lay the foundation for the industry of tomorrow. This is a future that will also be dominated by the further proliferation of AI and machine learning, which will help to replace outdated legacy systems and enable banking institutions to fully leverage the concept of big data.

How Online Education Will Change With This Current Pandemic

Why Should You Consult A Fort Mcmurray Personal Injury Lawyer After A Distracted Driving Accident? 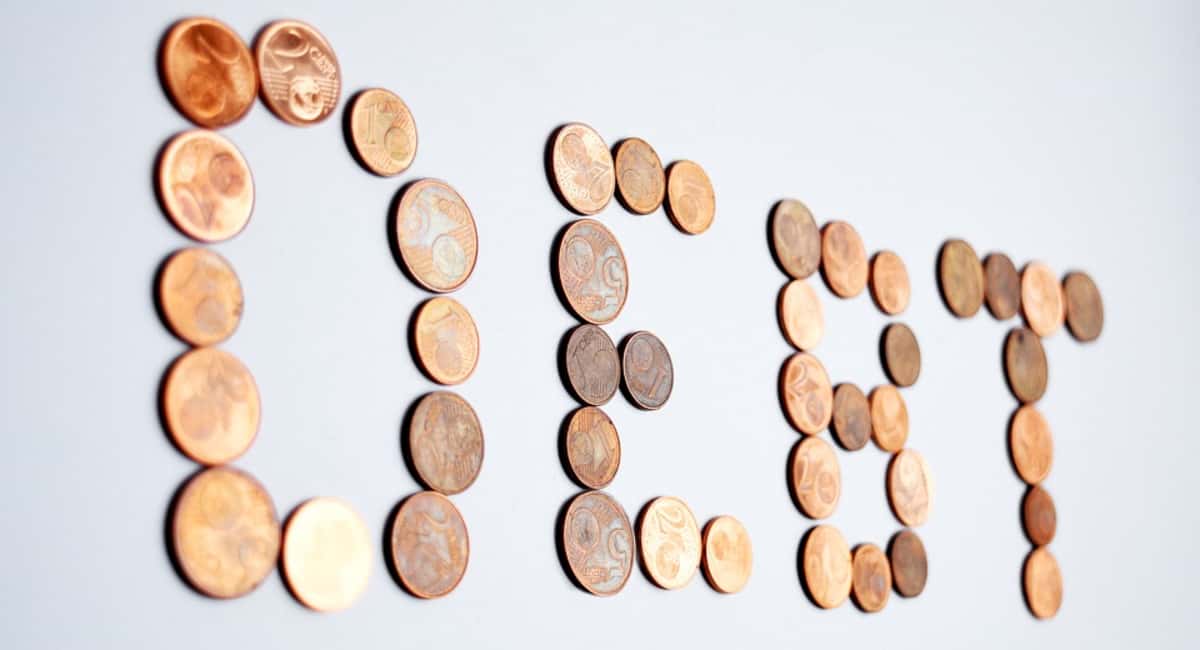 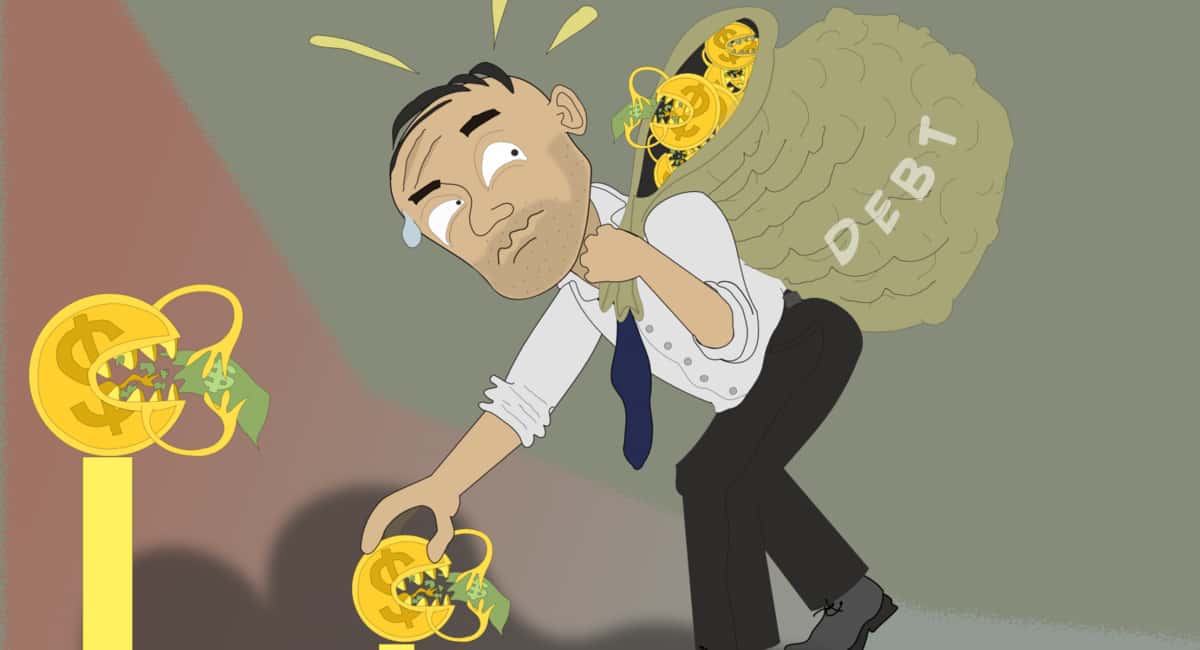