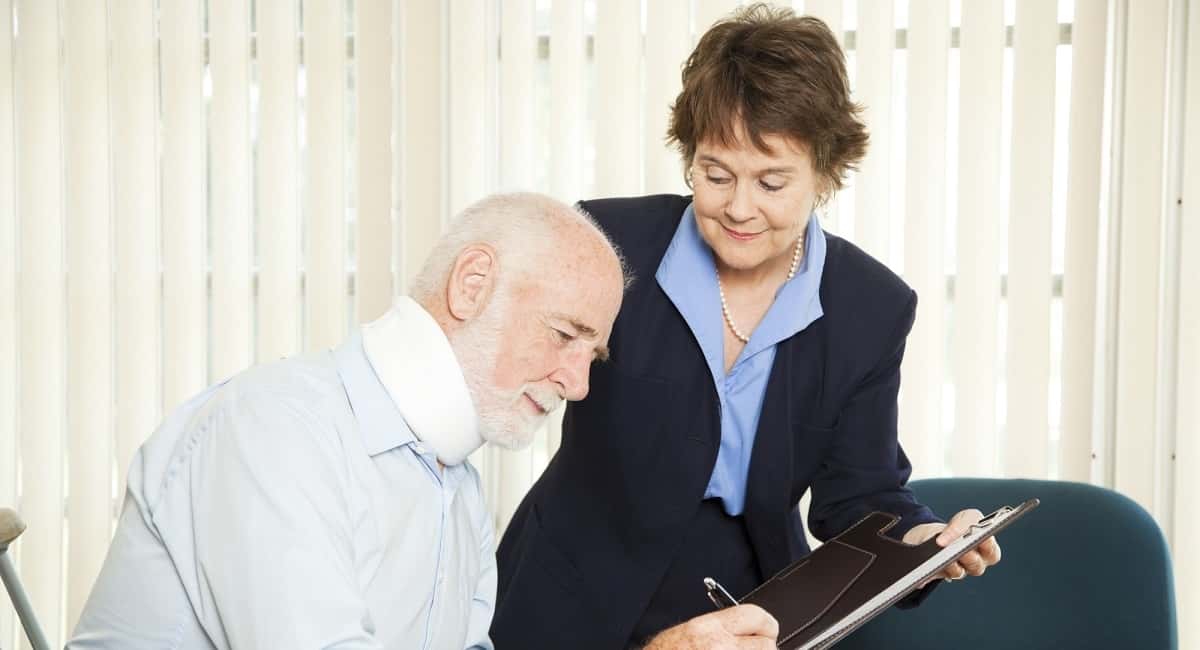 What to Expect From a Personal Injury Settlement: A Breakdown of Settlement Amounts

Being injured in an accident is one of the worst things that can happen to you. In addition to the original trauma, you also have to deal with the aftermath of your injury. If the accident was caused by someone else, you should pursue compensation.

You have a right to be paid for your suffering. However, many lawsuits don’t make it to trial. The defendant can offer to settle the case out of court.

If you’re thinking about accepting a personal injury settlement, there are a few things you should know. Here’s what they are.

When you’re injured, you’re often going to deal with an insurance company rather than an individual. The insurance company isn’t interested in grappling with you in court unless they think they’re going to win. It’s too expensive.

In this situation, it’s often easier for the company to cut you a check. Both parties save time. It’s a good idea for you because you get your money much sooner.

And it takes away your stress. Going to court is no guarantee that you’ll win your case. You could lose and end up with nothing.

The company will decide to offer you a settlement when it determines that that’s the least risky path. Insurers will do anything to avoid going to court.

If you’re dealing with a serious injury, you don’t have time to waste. Your medical bills will start piling up.

How Much Will You Get?

Let’s face it. There’s only one question you really want to know- how much are you going to get?

Well, that depends. The majority of personal injury claims are settled out of court. Because you’re working with a large corporation, its decisions aren’t based on emotions. The facts of your case will be dictated by an insurance policy, either your own or the other person’s.

The scope of your injuries matters. No other factor has a bigger impact on your settlement amount. If you were seriously injured, you can expect more money than if you were only mildly hurt or frightened.

Some injuries require life-long care. For example, if you were paralyzed in a car accident. Your medical expenses, pain and suffering, lost income, and more are included in your payout amount.

Insurance policies often have payout limits. A company is not going to offer you a settlement that goes over the policy limit, despite the particular hardships in your case.

Can You Reject the Offer?

Yes. You’re under no obligation to accept a settlement offer. In fact, you shouldn’t if you believe that you would get more money in court.

Most personal injury cases are settled before they reach court because it’s often in the best interest of both parties to do so. However, that doesn’t mean that this always the case. An insurance company will never offer a settlement that’s too high, but they might offer one that’s too low.

This is especially true if you’re representing yourself and you don’t have a lawyer. The insurer might try to take advantage of your inexperience.

It could also be the case that you and the other party can’t reach an agreement and would rather have the case heard in a courtroom.

Should You Say Yes?

Now that you know you can say no to a settlement offer, you should start thinking about the terms under which you would say yes. If you have a lawyer, discuss this with him or her.

It’s not unusual to reject the first offer. Companies expect there to be a negotiation process. It can take a little bit of time, although not as long as going to court.

If you’re not interested in the settlement offer but you also don’t want to go to court, you can make a counter-offer. Convince the insurer that your case is worth more money.

Before you start this process, you should know exactly how much you need. What’s the lowest amount you would accept? Decide this in advance and then stick to your guns.

The other party is likely going to try to put some pressure on you. No one likes paying a lot of money. They’ll try to convince you that you don’t deserve as much as you know you do.

Should You Hire a Lawyer?

A lot of things are racing through your mind after you’re injured in an accident. Once you decide to pursue compensation, you’ll probably start wondering if you need a lawyer.

Unfortunately, there’s no right or wrong answer to this question. You might be able to handle your case yourself, especially if your injuries are relatively minor and you don’t plan on asking for much money.

However, the more complicated your case is, the more likely you are to need a lawyer. Handling insurance companies takes skill. You have to know the letter of the law and insurance policies.

A lawyer can help you negotiate a higher payout. When you have a lawyer on your side, companies know that they can’t try anything outrageous. A pitifully low settlement might be accepted by someone who is very green and desperately needs money.

A first-year lawyer, however, would prevent his or her client from taking such a terrible deal. The drawback to hiring a lawyer is that you’ll have to pay them part of your settlement money.

Many lawyers will take on your case for free. If you decide to settle or win in court, the lawyer takes a cut of the profit. If you lose in court, you don’t have to pay anything. The lawyer’s fees can be as high as 50%.

Have more questions? You can find out about this lawyer if you’re in the Memphis area.

When you’re contemplating accepting a personal injury settlement, you need to keep your wits about you. This is a decision you need to make based on reason rather than emotion. Your passion may want to go to court but the best financial decision is often to take the settlement.

When you need to make tough decisions about your life, read our expert lifestyle blog.

5 Key Reasons Why You Should Try a Food Tour

Looking to Buy a New Home?: The Top Benefits of Buying a Prefabricated Home 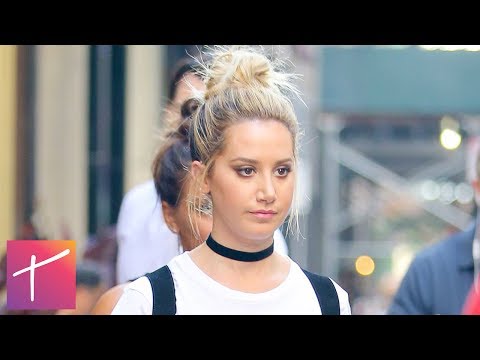 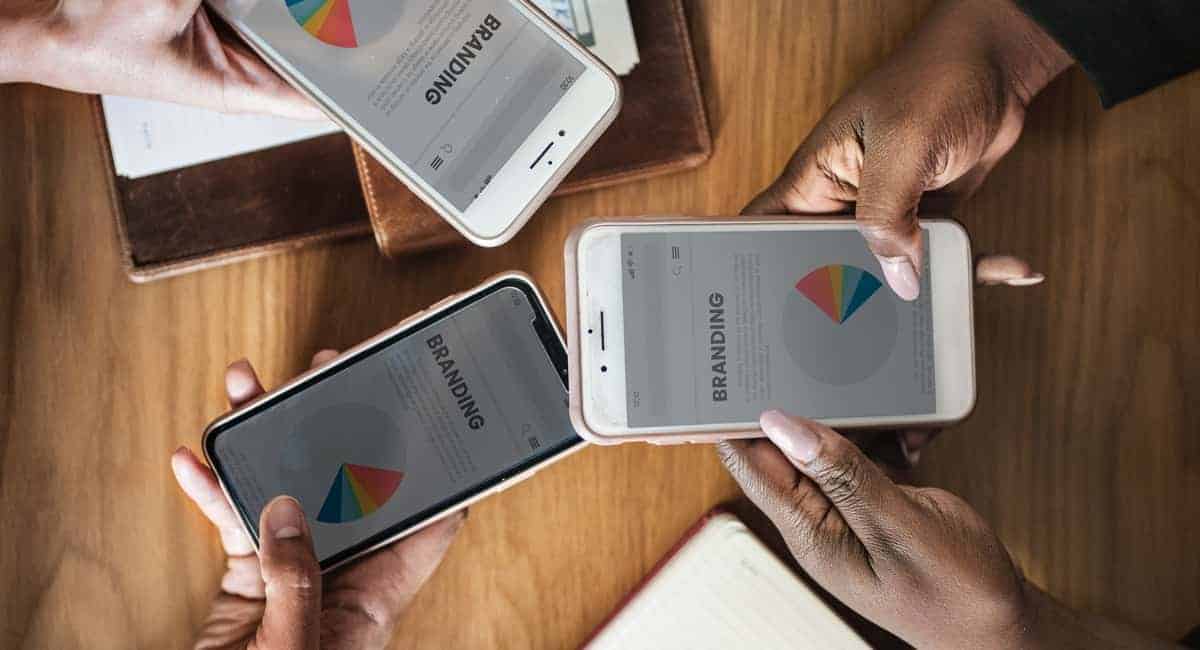