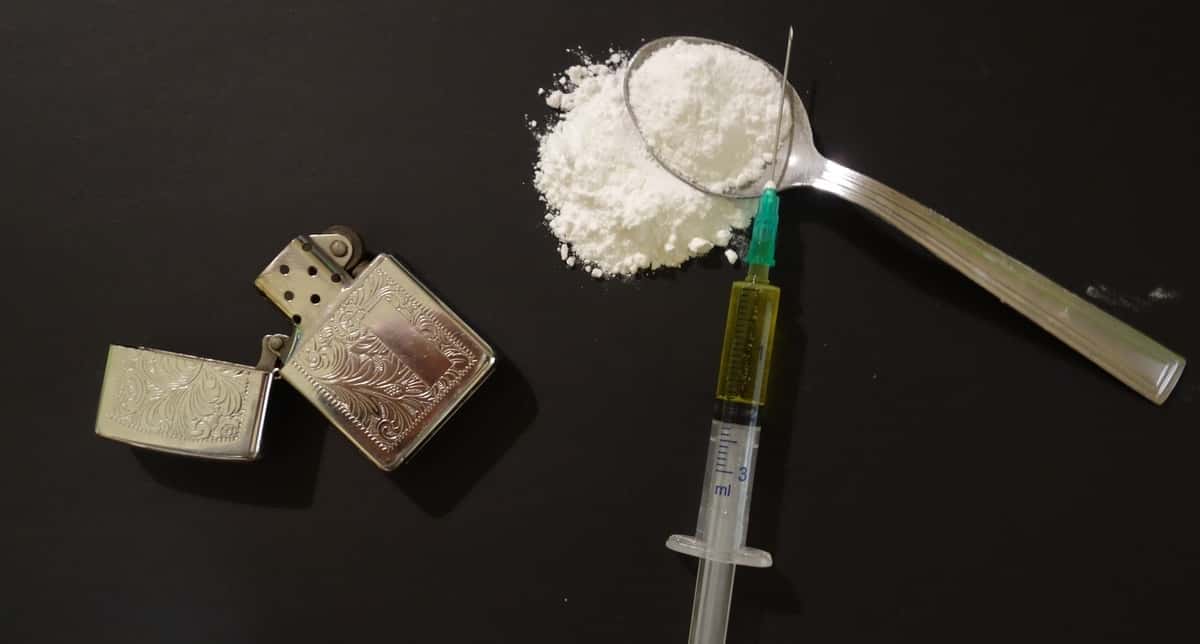 What Does Heroin Do to You? What You Need to Know About Heroin Abuse

Heroin is an opiate that comes from the seeds of the poppy plant. It’s not a new drug. In fact, opium poppies were first cultivated in ancient Mesopotamia as far back as 3400 BC.

All opiates, including heroin, are habit-forming. In fact, as of 2015, almost 5.1 million people were using it. Indeed, the number of heroin users in the United States has skyrocketed.

This is because of a large number of people addicted to prescription opioid painkillers. They end up turning to the cheaper and more readily available heroin to satisfy their addiction.

Have you heard about this epidemic? Are you among its victims, or are you wondering what heroin does to people?

In this article, we’ll go over the effects of heroin use. That way, you’ll have a clear understanding of what heroin does to you. Read on for more information.

Heroin is easy to become addicted to because of its potent effect on our brain’s reward system. Our brains naturally release pleasurable chemicals like dopamine and endorphins. They do this in response to things like food and sex.

Heroin has a powerful effect on this reward system. That’s why users report an almost orgasmic experience when they inject heroin intravenously. The high itself, though, can last for four to five hours.

Even though being tired is part of the high, users still report these sensations as extremely pleasurable. In fact, many people feel like they are living in a dream.

What’s more, new users don’t have a hangover, as they would with alcohol or ecstasy. That increases the drug’s attractiveness.

After a while, though, the brain becomes reliant on heroin and can’t produce dopamine on its own. That’s when the user is addicted because now they have built up a tolerance to heroin.

They need more and more of it to produce the same effect. This increase in dosage can have unpleasant and sometimes fatal consequences, as we’ll see below.

Side Effects and Symptoms of Heroin Use

A person may have begun using heroin just for fun on an occasional basis. But, as the brain produces less and less dopamine, the user may need heroin to get through their daily activities.

At this point, the user begins experiencing some of the negative side effects of heroin. These may include nausea and vomiting as well as itchiness.

Even more frightening, the drug can slow down both your heart rate and your breathing. It may also block pain messages from getting to your brain. At this point, an overdose could lead to death.

Continued heroin use can lead to more serious problems, such as:

If you or someone you love has tried to quit heroin and can’t, it’s important to get medically-supervised treatment right away. Consider Inspire Malibu for a safe and comfortable detox program.

Wrapping Up What Heroin Does To You

Now that you know what heroin does to you, it’s best to avoid it altogether. If you are addicted already, don’t despair! Safe detox treatment programs like the one mentioned above are available to help you free yourself from heroin addiction.

For more information about substance abuse, check out this helpful article as well as this one. They might enable you to save someone you love, even if that person is yourself!

6 Mistakes You Should Never Make When Suing for Personal Injury

Should You Get Solar Wall Lights? 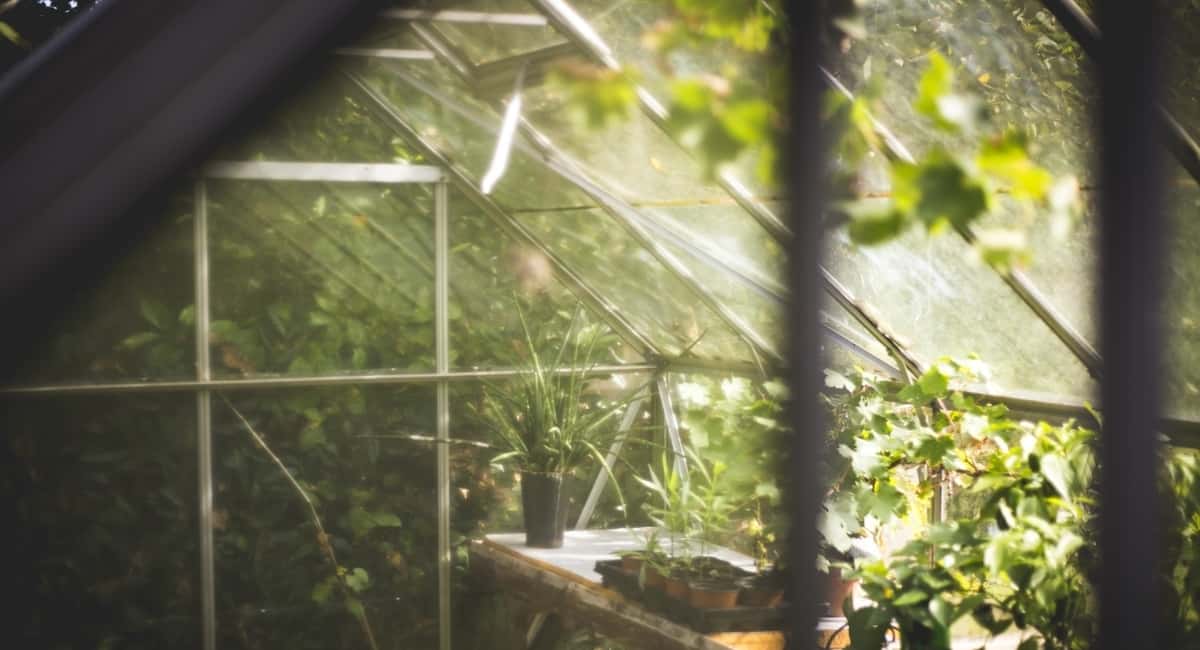 Read More
Table of Contents 1. Determine the Type of Home Greenhouse You Need2. Decide Whether to Build or Buy3. Start…
HHealth

Read More
This overview of the Different types of cerebral palsy will give you general information about how they are caused, what effects they have, and the treatment.
LLife Style 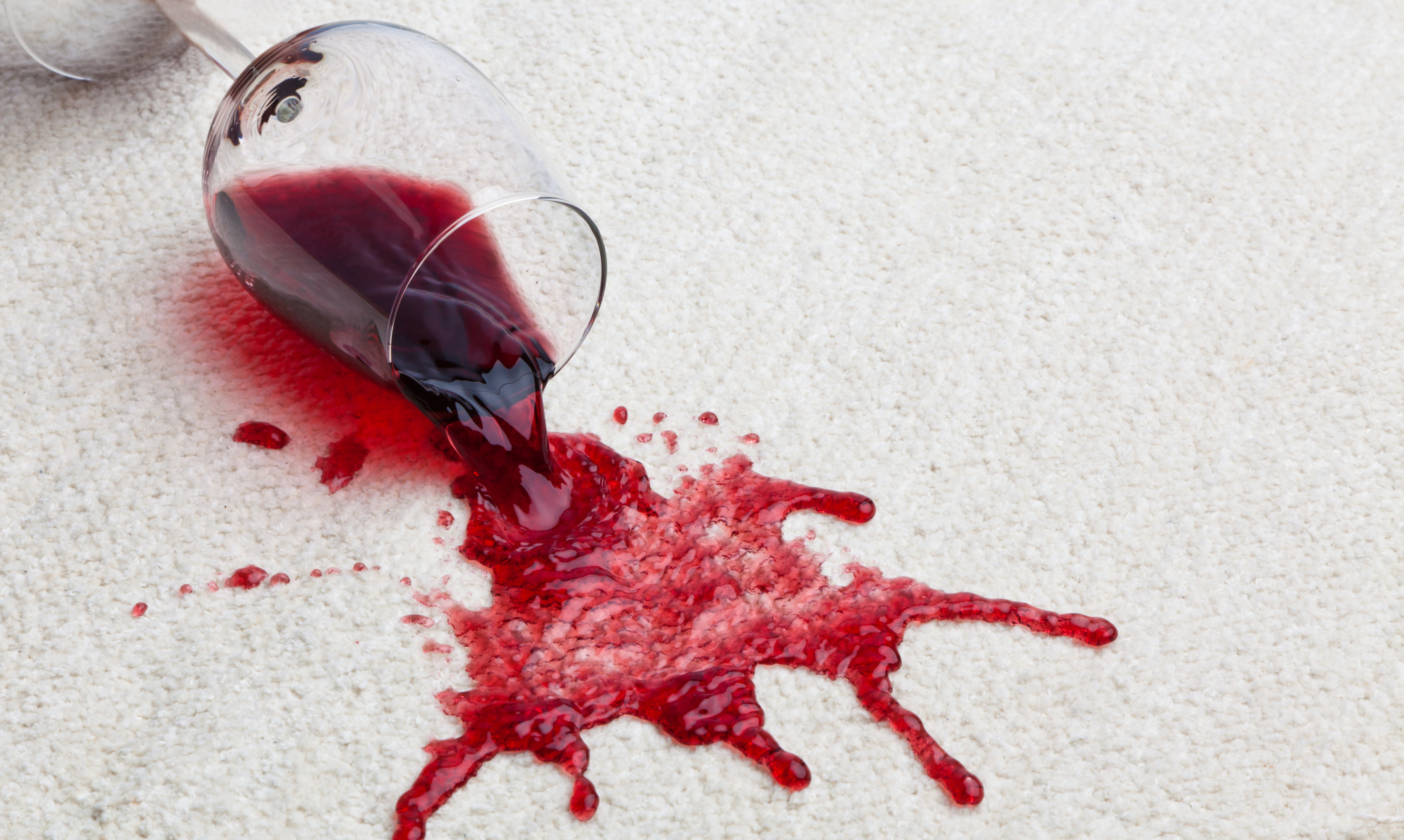 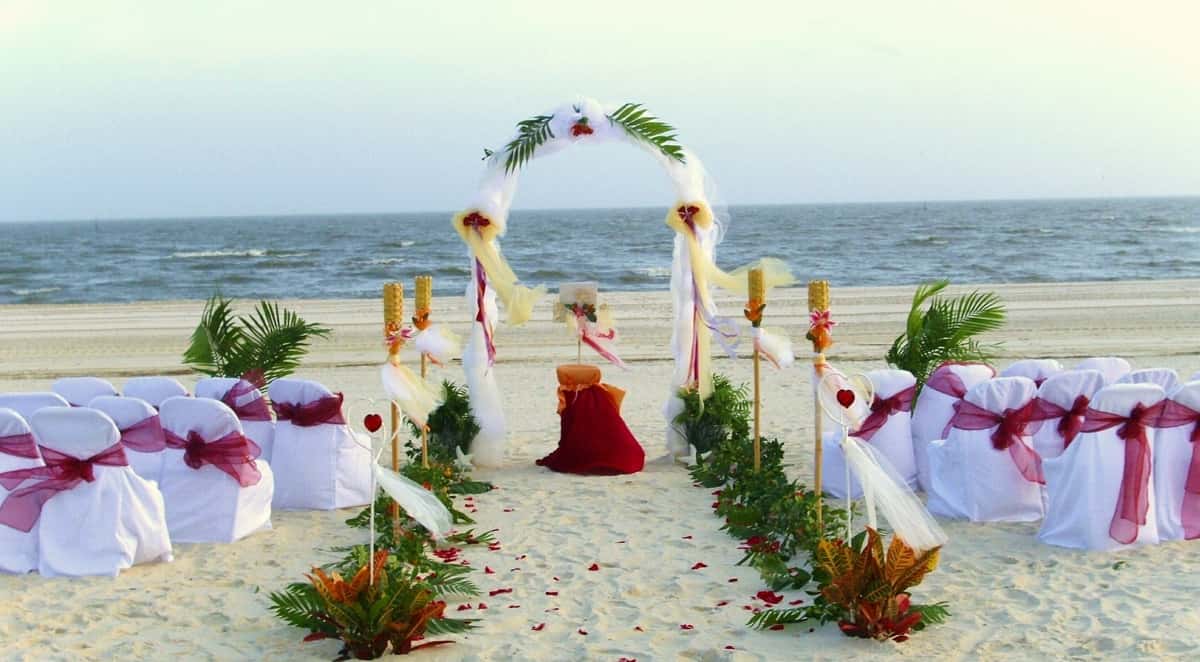 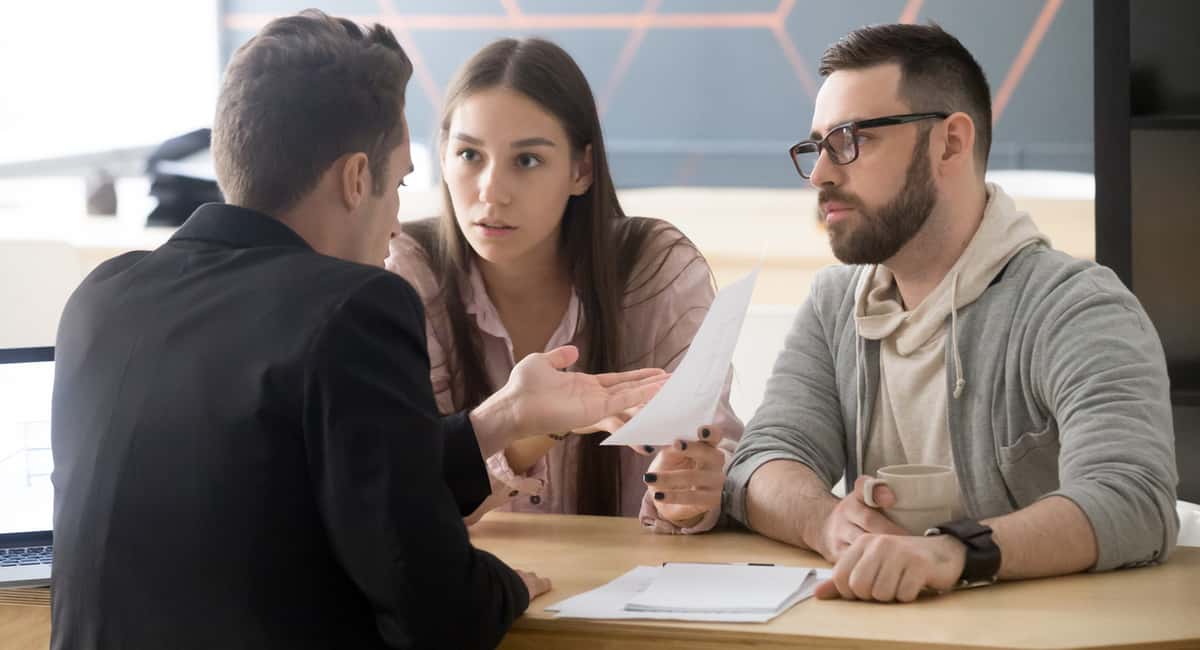 Read More
If you have been a recent victim of a car accident and suffered a personal injury, employing the…
LLife Style 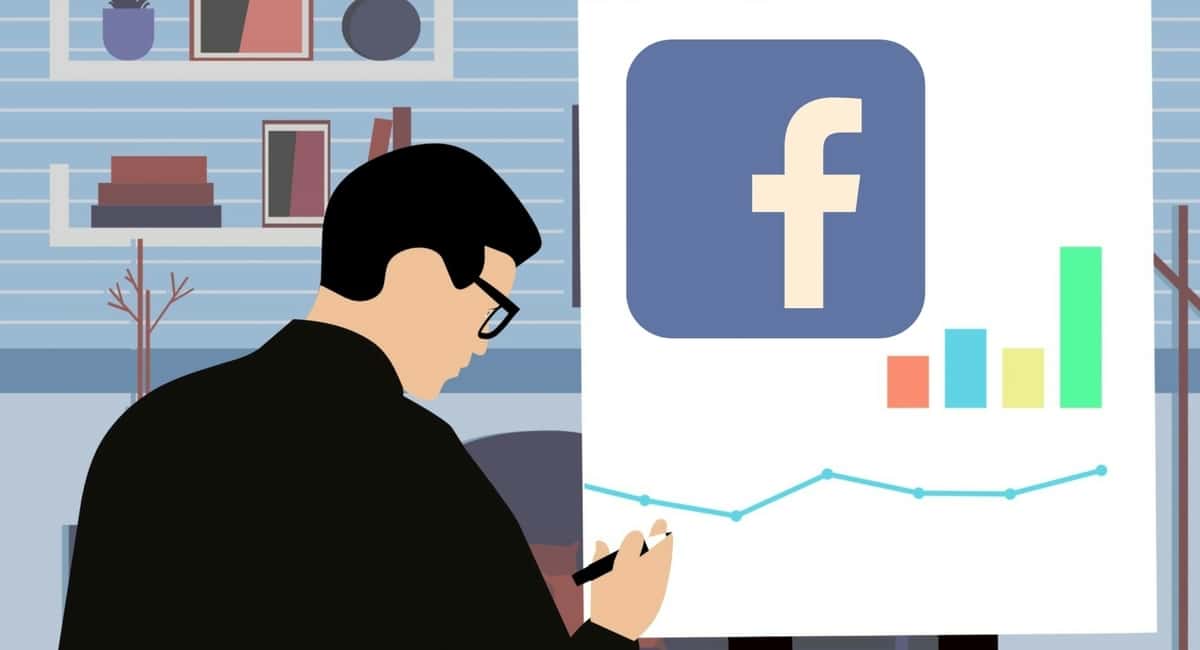