When Does It Make Sense To Sue For Medical Malpractice?

A Baltimore jury awarded $229.6 million to a woman and her young daughter in a medical malpractice lawsuit in early July 2019. The case was brought because doctors allegedly advised Erica Byrom not to undergo a C-Section, yet it was the safest delivery method for her because she had preeclampsia, a condition that causes high blood pressure in pregnant mothers. Instead they induced labor on October 23, 2014, and she was in labor for 22 hours. During that time, the baby’s brain did not receive enough oxygen, and as a result, the child was diagnosed with cerebral palsy, and also has microcephaly. There are people that were in a similar situation to Byrom, but they fought it in court and were compensated.

Risks associated with a condition

In Byrom’s case, the attorneys for the hospital argued that the doctors had provided her with enough documentation of the risks associated with her condition. When the defense provides such an argument, they are trying to discredit the plaintiff’s theory of liability. They bring in qualified experts to testify about the appropriateness of the care provided so as to dispute any allegation of negligence. However, there is something called ‘the standard of care’, which is simply a guide on what methods of treatment can be used for a given medical condition.

While there is no medical definition for standard of care, every condition has reasonable alternative treatment methods that most physicians agree should be used to treat it. So if a physician does not stick to those methods, a medical malpractice charge is appropriate. In Byrom’s case, the appropriate procedure for her condition was to undergo a C-Section not induced labor. This is probably the reason why it was easy for the jury to award her such a significant amount.

Complications and side effects

In order to measure medical malpractice, a qualified expert medical witness who has experience in the same field as the defendant is often called by the plaintiff’s side to testify that the medical standard of care was violated. However, not all negative results of a certain treatment can be grounds to file a medical malpractice lawsuit. JJS Justice suggests that you work with a leading expert in the medical field of your case, along with lawyers, to find out if you have a malpractice case.

Effective Birth Control Options for You

How to Adapt to a Drastic Change in Your Life 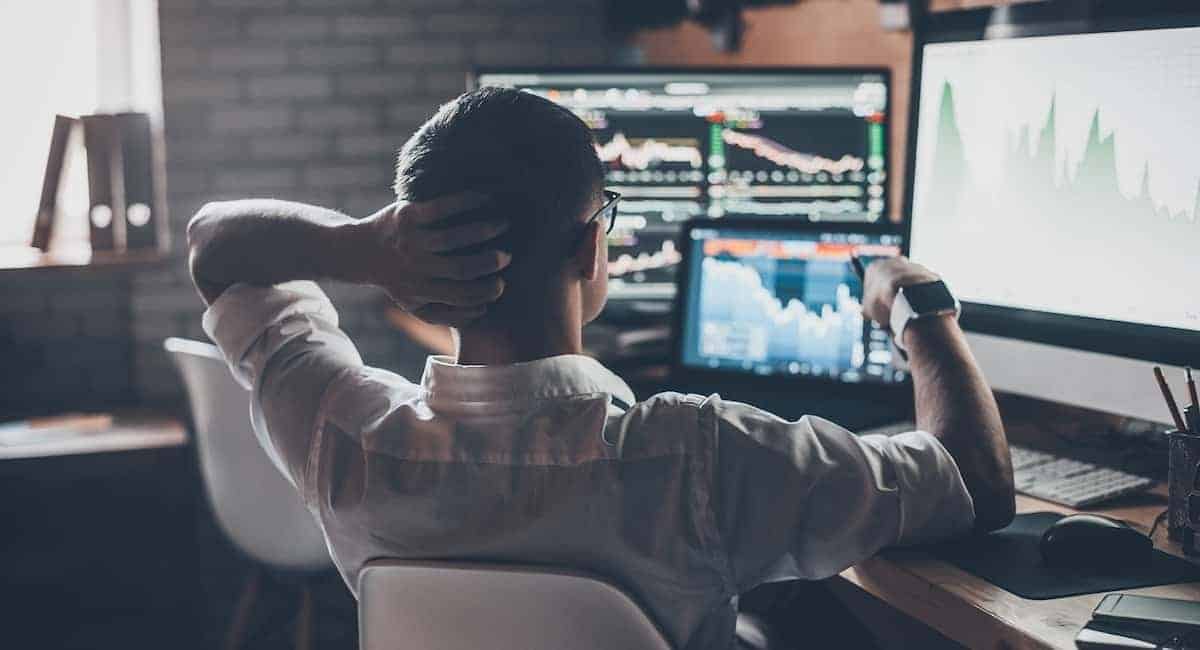 Read More
Every so often, you might feel extra conscious of your diet. It could be that you’re bothered by…