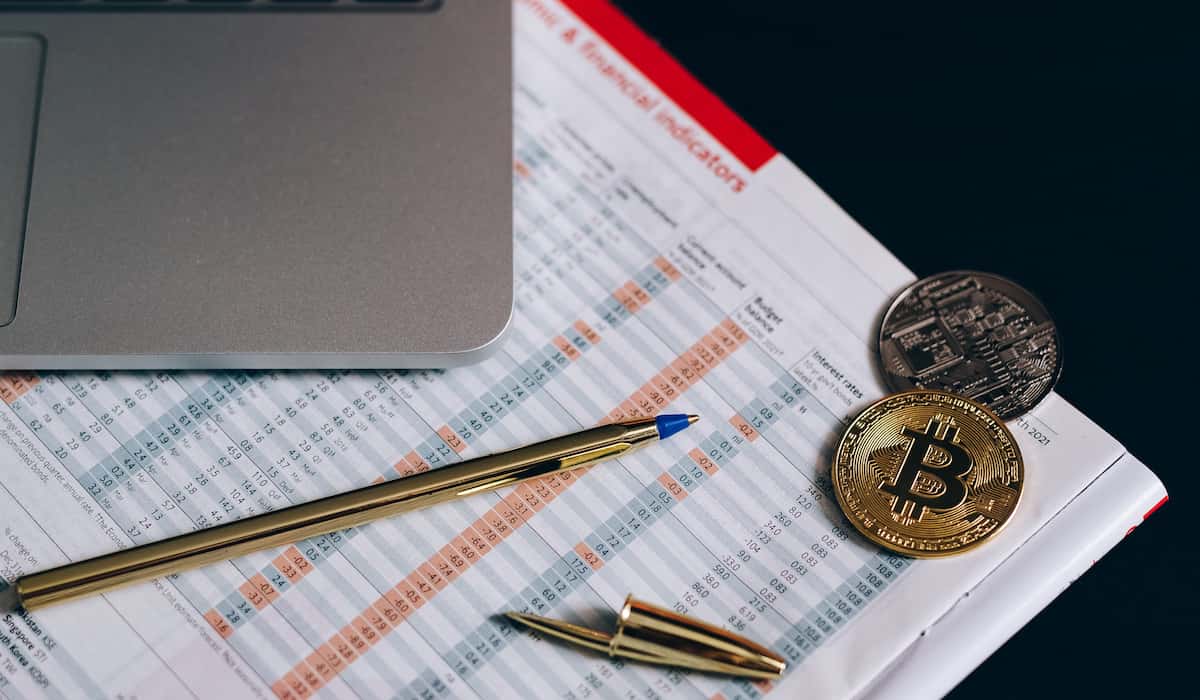 Which Celebrities Have Investing In Bitcoin?

Investing in Bitcoin has become a very popular occupation. Many people from around the world are more than open to investing in this cryptocurrency. Considering the fact that bitcoin is one of the most profitable ‘products’ on the market and has a value that recently peaked at $60,000, it is easy to conclude why so many are keen on investing in it. 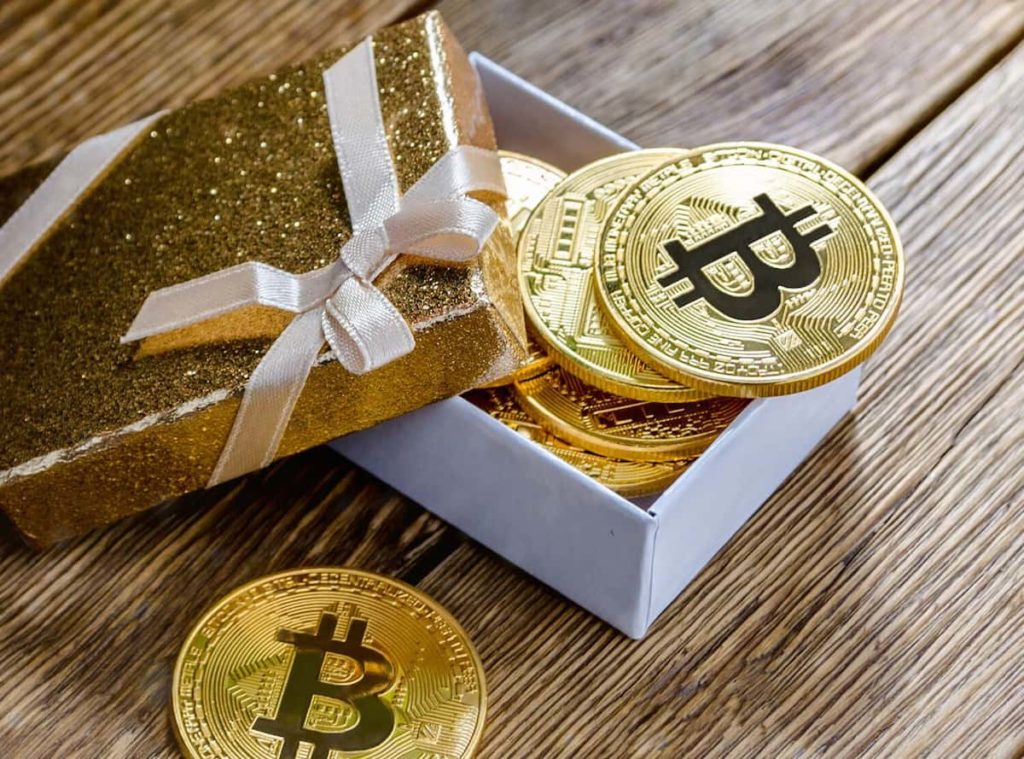 Russ became the first artist in history to have a platinum-selling album with that he produced, mixed, mastered, engineered, and has no features. This rapper is synonymous with owning your masters and making wise business decisions by yourself. Recently, he let everybody know that he has invested in numerous cryptocurrencies over the years and Bitcoin was one of them.

Next up, we have another rapper that is currently retired from music. After dropping his last album No Pressure, Logic announced in September 2020 that he is investing $6 million in Bitcoin. That investment came at a time when Bitcoin was still valued at around $10,000. Since then, Logic has been quiet on his investment, but we are sure that he made a hefty profit.

50 Cent was one of the earliest music artists that supported Bitcoin. When this cryptocurrency was still climbing to the top, 50 Cent announced that he will be accepting payments with Bitcoin for his 2014 album Animal Ambition. Word was that he kept his Bitcoins and earned millions from them.

Serena Williams is one of the GOATs in tennis and a smart businesswoman. Her involvement in Bitcoin was a bit different. Instead of putting her money in Bitcoin, she invested in a Bitcoin trading site. Her investment paid off big time and since then, many people have followed her footsteps and placed their money onto these platforms.

Floyd ‘Money’ Mayweather has always been in business ventures and has been connected to everything that has a potential profit. With that being said, he has vocally supported Bitcoin and other cryptocurrencies. That even got him in trouble once, as he advertised them on Instagram on one occasion, even though it went against the rules of the promotion that he was involved in. He did end up with a fine, but as we know, they present no problem for him.

Elon Musk is yet another vocal supporter of Bitcoin. His most recent involvement with this cryptocurrency was back in February. One of the biggest car manufacturers in the world- Tesla, which is owned by him, announced that they will be investing $1.5 billion in Bitcoin.

That investment shook the financial industry. Bitcoin’s price rose from $47,000 to $50,000 after that investment, Tesla reportedly made $1 billion in profits and they even announced that they will be accepting it as a payment method.

Finally, the last person on our list is Bill Gates. He is known to be fond of all innovative ideas and that is exactly what Bitcoin represents. His company, Microsoft, was also one of the early global brands that have supported Bitcoin. Not only that, but you can use Bitcoin to purchase various products at this tech conglomerate.

Why Investing in Bitcoin? 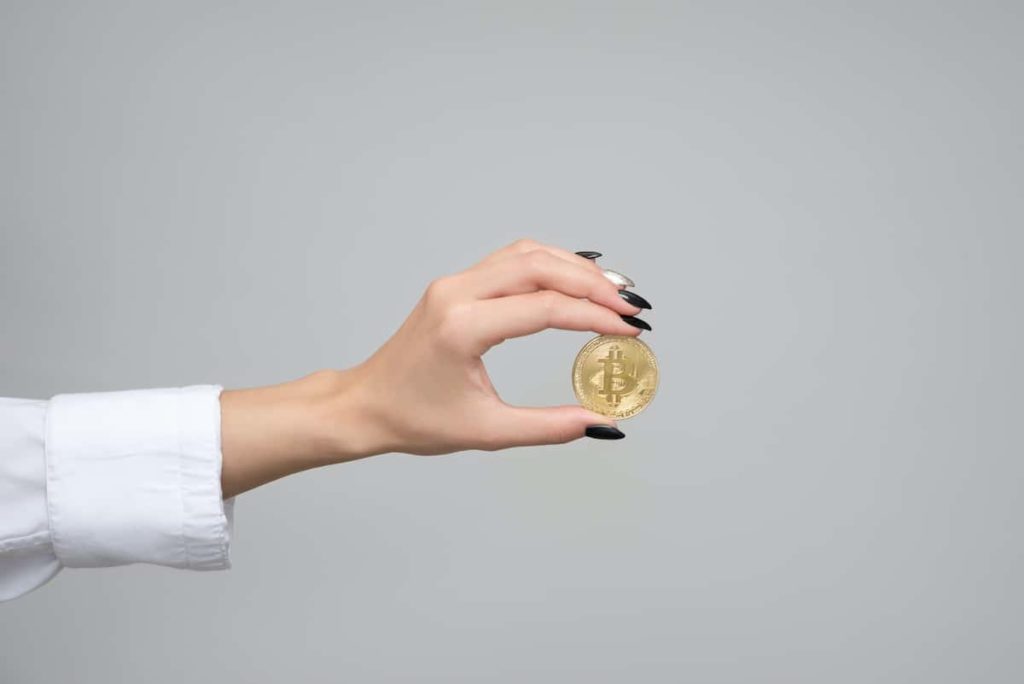 We wanted to finish this piece by naming a few reasons why you should invest in Bitcoin. As you know, there are plenty of other cryptocurrencies on the market, but Bitcoin is far superior to all of them. It is much more secure, has a greater network, the institutional interest is very high, the infrastructure is ever-expanding, its liquidity is far greater, and most importantly – Bitcoin’s value is second to none. At the moment, Bitcoin fluctuates between $50,000 and $60,000.

A Quick Guide On How to Ship a Car 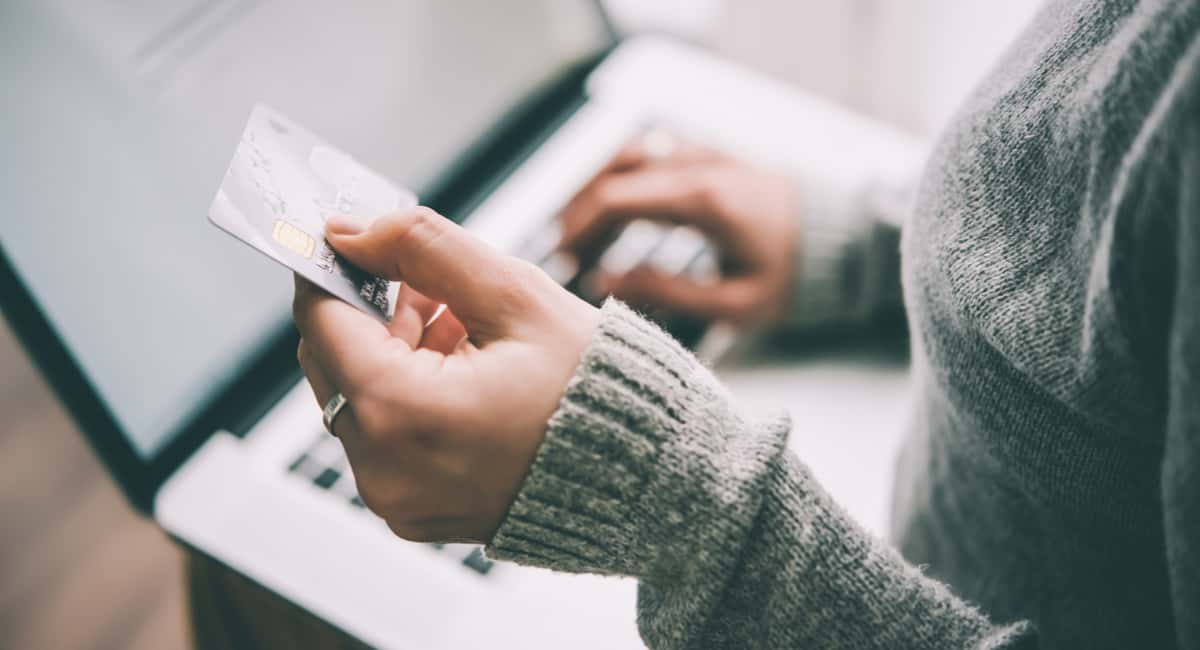 Read More
Credit cards charge a variety of fees, but if you’ll be spending money abroad for business or pleasure,…
BBusiness & FinanceFinance