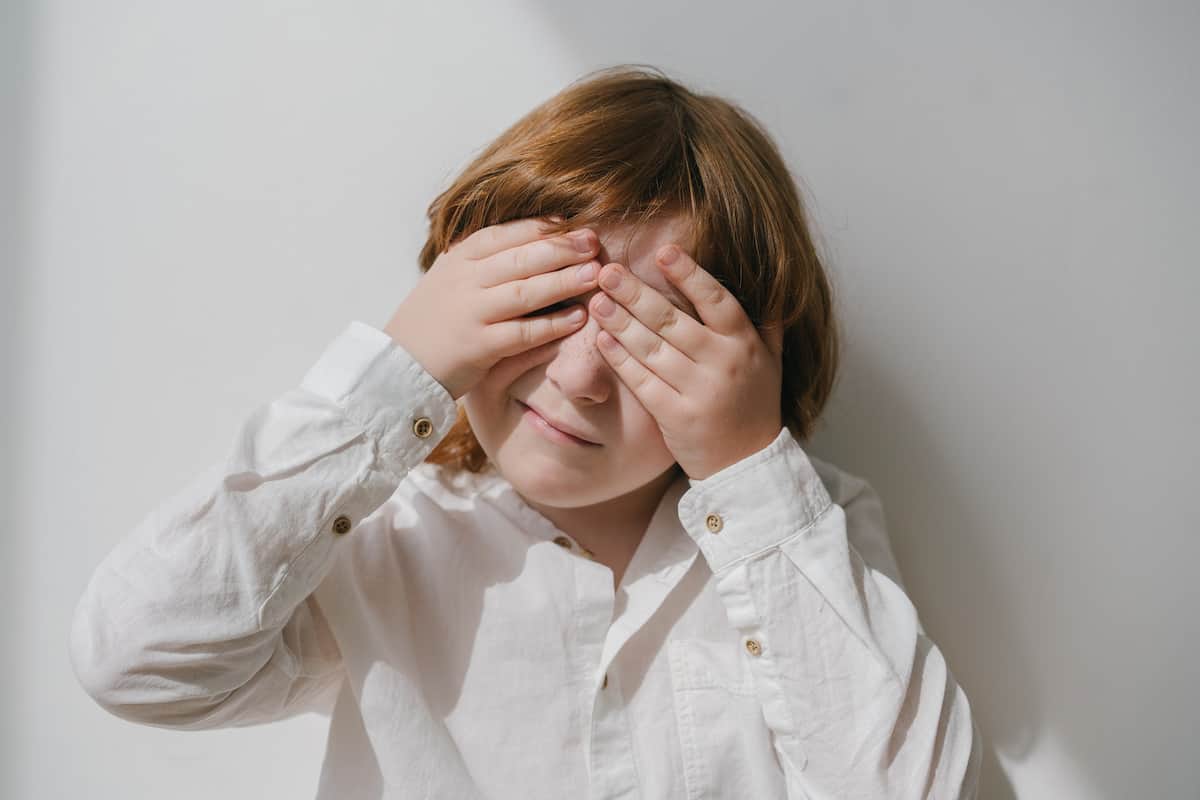 Why Is It Still So Hard To Cure Autism?

Research shows about 1 in 54 children have been identified as having autism spectrum disorder (ASD). ASD occurs across all racial, ethnic, and socioeconomic demographics, and is identified as a developmental disability which affects social, communication, and behavioral abilities. People with ASD often interact and behave in different ways than the majority of the population. Some people with ASD have learning and problem solving abilities best described as “gifted,” while others struggle with severe challenges.

People with ASD tend to have problems socializing, communicating, and managing their emotions. Many repeat the same routine and certain behaviors and are resistant to any kinds of changes in the daily routine. Signs of ASD may occur in early childhood and persists throughout the person’s life. Some people with ASD are perfectly functional and can live completely normal lives — while others may need more help than the average person to perform basic life tasks.

Can Autism Be Prevented? 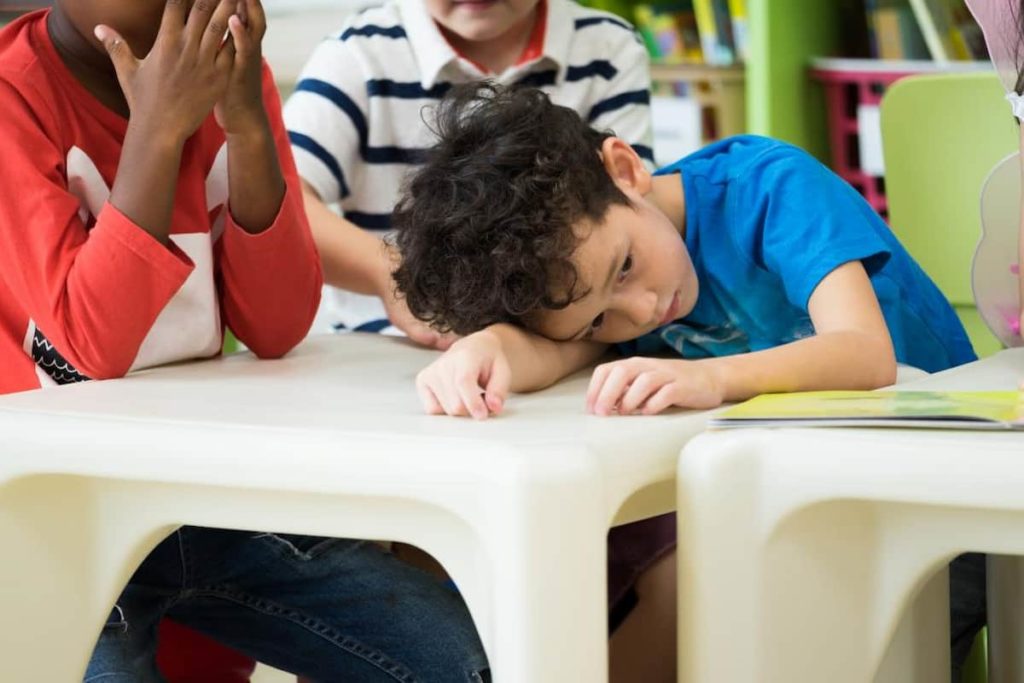 While there are many theories about the cause of autism spectrum disorder — some significantly more credible than others — there is, unfortunately, no way for doctors to diagnose a child with ASD prior to birth. Many doctors believe genetics play a major part in whether or not a person will have autism, although there is some research pointing toward exposure to certain chemicals during pregnancy possibly playing a role.

Although there is plenty of research underway working toward early treatments to minimize the effects of autism, there is currently no known means of preventing autism symptoms from emerging.

Why It Is So Hard To Cure Autism?

One of the reasons researchers have struggled to work toward a cure for years is the complexity of autism as a disorder. ASD is not a single disorder, but rather a group of several disorders which were once diagnosed separately: autistic disorder, pervasive developmental disorder, and Asperger syndrome. Some researchers fear a cure for ASD may never be found, but there are many medical professionals who feel otherwise and are working toward finding new and innovative solutions for treating ASD. 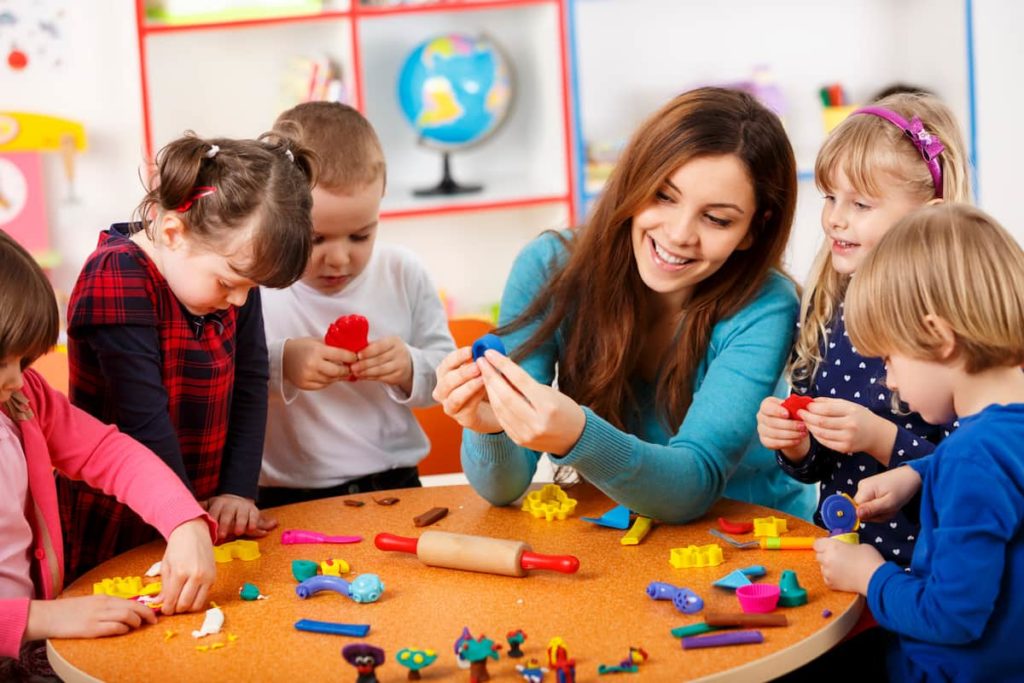 While there is not a single standard to cure Autism, there are a variety of treatments to help minimize symptoms and maximize the abilities of people with the disorder. Most people with ASD tend to respond well to highly specialized and structured programs.

Some of the more common ASD treatments and interventions include:

New Treatments On The Horizon 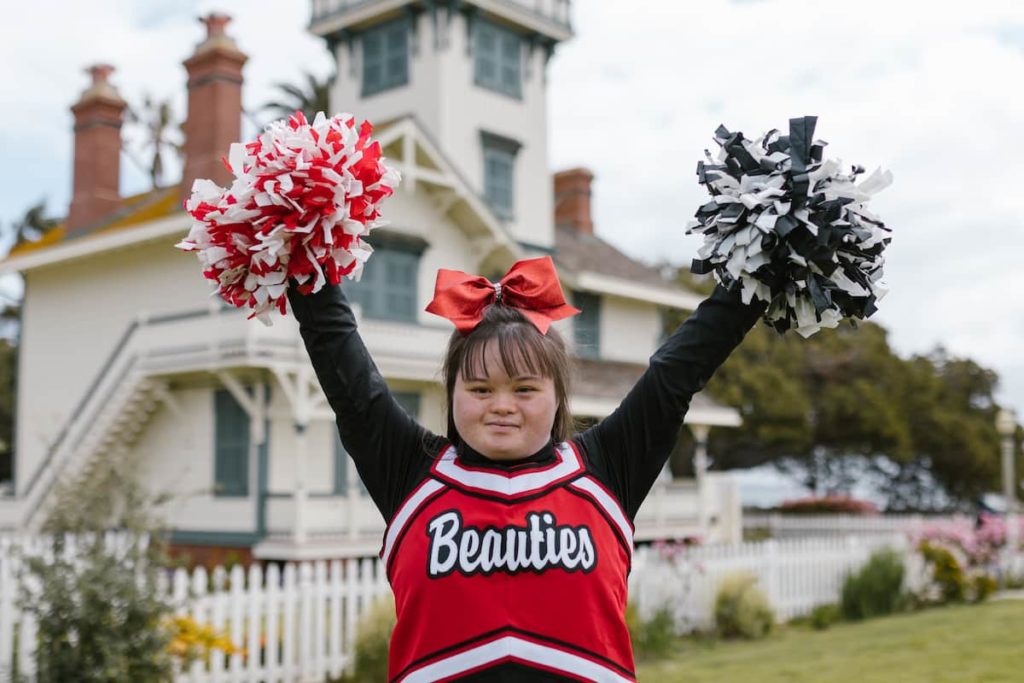 While many of the above treatments have proven to be effective in minimizing the struggles caused by ASD order, researchers are looking into new technologies that could cure Autism and help people with ASD (especially children) manage their disorder more effectively. Some examples include:

Magnetic e-Resonance Therapy (MeRT). MeRT is a drug-free, non-invasive ASD treatment that combines three treatment phases. The first part is rTMS (Repetitive Transcranial Magnetic Stimulation), which focuses on using magnetic stimulation to certain areas of the brain. The second part of the treatment is an EEG (a test monitoring brain activity) and then an ECG (electrocardiogram) test. MeRT seeks to identify those portions of the brain that aren’t functioning as they should and correct that using magnetic stimulation.

Hyperbaric Oxygen Therapy (HBOT). Commonly used to aid with decompression sickness, HBOT involves the subject breathing pure oxygen in a pressurized environment such as a hyperbaric chamber. HBOT has been used to help with serious infections, wounds that have trouble healing due to diabetes or radiation injury, and other conditions. This treatment allows the subject’s lungs to gather much more oxygen than normal, which is then carried through the bloodstream and promotes healing and cell growth. Research has shown this treatment to make significant improvements in the subjects.

Why You Should Never Drive Tired

What Type of Truck Bed Protection Do You Need? 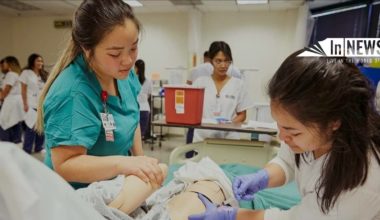 Read More
Table of Contents 1. Do An Internship Abroad To Gain Better Nursing Experience2. Participate In A Shadow Nurse…