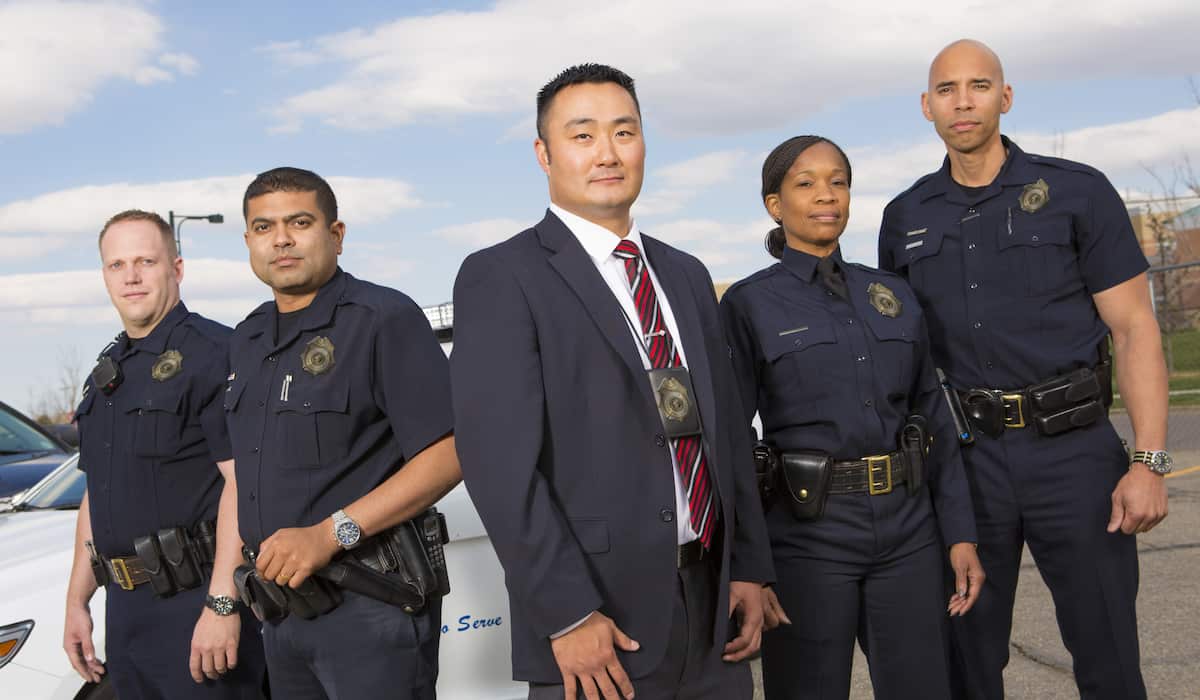 Those in law enforcement have an imperative duty to serve the community. Police officers and first responders have to ensure everyone’s safety and provide needed assistance in times of trouble. However, not all encounters with them are favorable—the situation can become uncomfortable or even violent when it involves individuals with mental disabilities, such as those diagnosed with autism spectrum disorder (ASD).

These events are all over the news. We commonly hear about autistic children or youth who have gone missing and refuse to be found despite extensive manhunts. We also learn of autistic adults with severe meltdowns either ending up with injuries or dying. Investigations may have been taken place for some of those cases, but it seems more needs to be done to ensure appropriate responses from law enforcement.

According to a 2012 study on police officers and youth with ASD done in the United States, 20% of youth aged 21 have experienced being stopped by the police, resulting in 5% of them being arrested. In Sweden, researchers found that people with ASD are 31% more likely to receive sentences than those without ASD.

Why? It’s because police officers often perceive lack of eye contact, repetitive words and actions, elopement, and meltdowns as suspicious criminal behavior. They don’t realize that these actions help calm autistic individuals during stressful situations. All too often, police officers respond to these outbursts with excessive force and restraint, resulting in harsh and even fatal law enforcement encounters.

Admittedly, dealing with autistic individuals poses a challenge to law enforcement. Many police officers lack the ability to effectively resolve such situations. To properly serve the community and, more importantly, people with special needs, police officers and first responders must be equipped with the necessary knowledge and skills to manage encounters with people diagnosed with ASD.

Autism awareness is a must for law enforcement. Police officers in New York can click here for more info on how they can actively support community-sponsored programs to raise awareness about the issues and concerns people with ASD encounter.

Aside from participating in community events, law enforcement should be required to conduct autism awareness training for new and seasoned officers alike. This kind of training aims to:

In autism awareness training, police personnel learns from reputable psychologists that autism is a disability encompassing an entire spectrum of behaviors and personalities. They need to understand that adults and children with ASD don’t act the same way. Some may be noncommunicative and aloof, while others are hyperactive. There are even those who may be oblivious to danger and insensitive to pain. Learning about these behaviors will allow police officers to determine if someone has ASD during encounters.

Training also aims to help enforcers understand that stimming, elopement, wandering, and meltdowns are common in people with ASD and should not be mistaken as suspicious or criminal altogether. Such actions are self-coping strategies that allow autistic persons to express themselves. 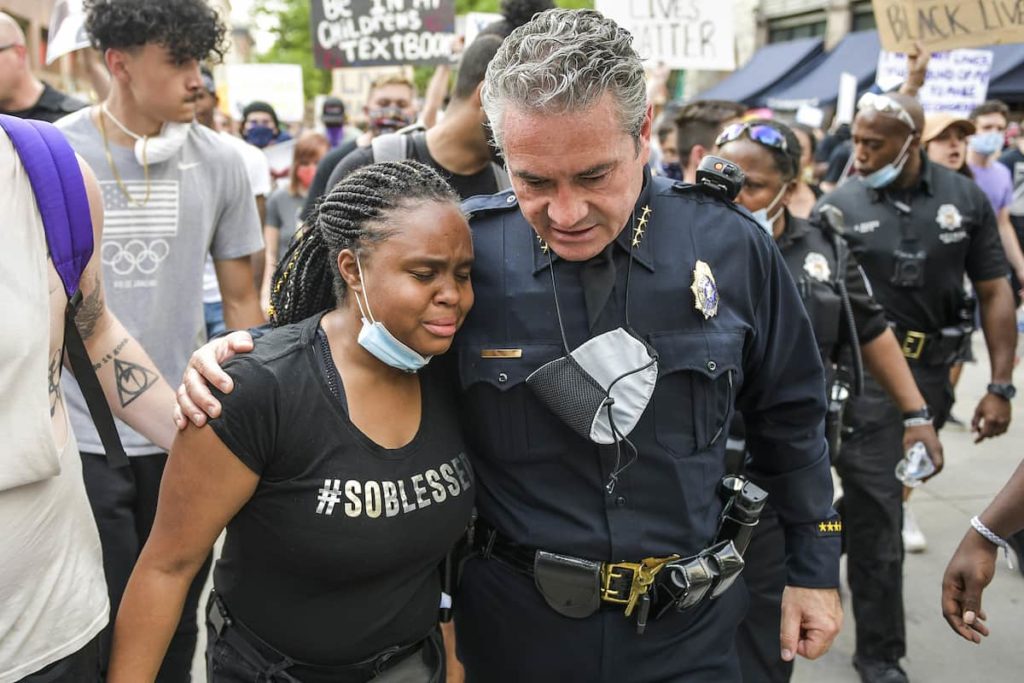 Autism awareness training helps law enforcers understand that communication skills are crucial in handling situations involving persons with ASD. Training leads to the development of empathy in police officers and compels them to relate to individuals with disabilities using positive communication strategies, allowing the latter to properly communicate. 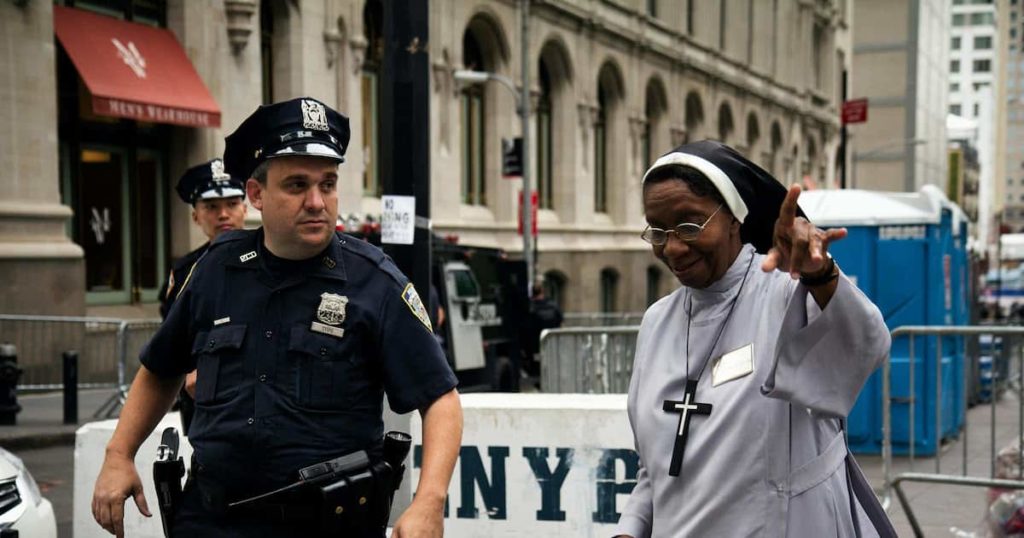 As they undergo training, police officers are expected to realize more favorable alternatives to excessive force and restraint when dealing with autistic persons. They can capitalize on effective communication to resolve concerns and de-escalate situations. As they do so, police officers can ensure both their safety and that of autistic individuals.

Autism awareness training is an essential tool in ensuring that law enforcement can effectively serve their community. It increases awareness of autism as a mental disability and helps police officers understand the broad range of behaviors associated with it. It makes first responders realize that they can use supportive behaviors and effective communication to neutralize contentious scenarios. Doing so can ensure everyone’s safety and well-being. In the end, autism awareness training helps law enforcement fulfill its role of providing public service, especially to those who need it the most.

6 Start Your Own Business Ideas for Aspiring Entrepreneurs

What to Do If You're Hurt on Someone Else's Property 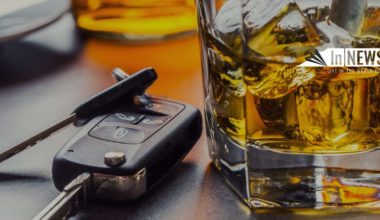 Read More
Table of Contents Here Are Some Of The Points To Notice When Hiring A DUI Lawyer1. Qualifications2. Specialization3.…
LLaw 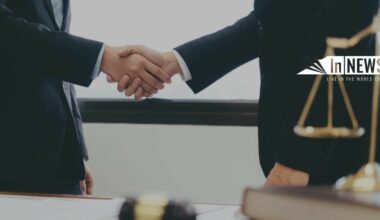