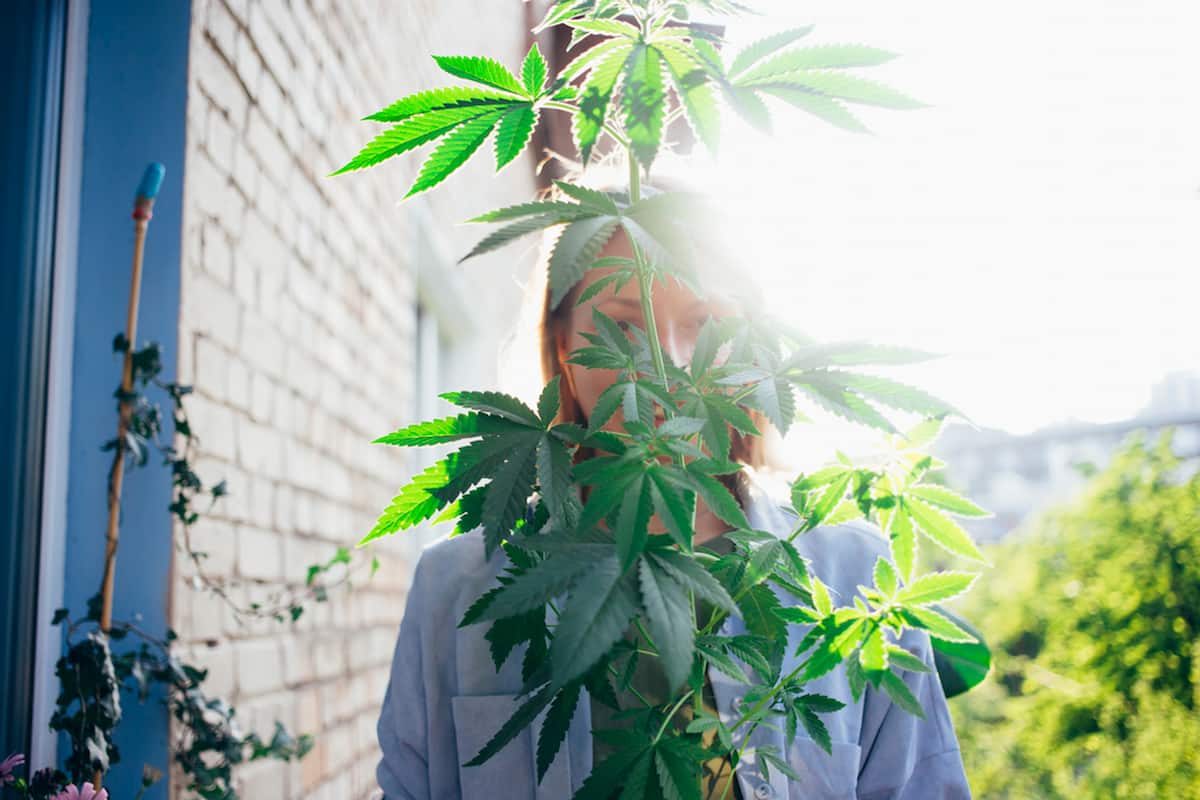 Why So Many People Support Legalizing Cannabis

Well over two-thirds of Americans support legalizing marijuana. Since 2017, the number of Americans in support of widespread legalization has inched up four percentage points, and support is likely to increase in the coming years. There is no demographic that dominantly rejects legalization efforts; male or female, young or old, highly educated or not, wealthy or poor — everyone wants legal weed. But why? 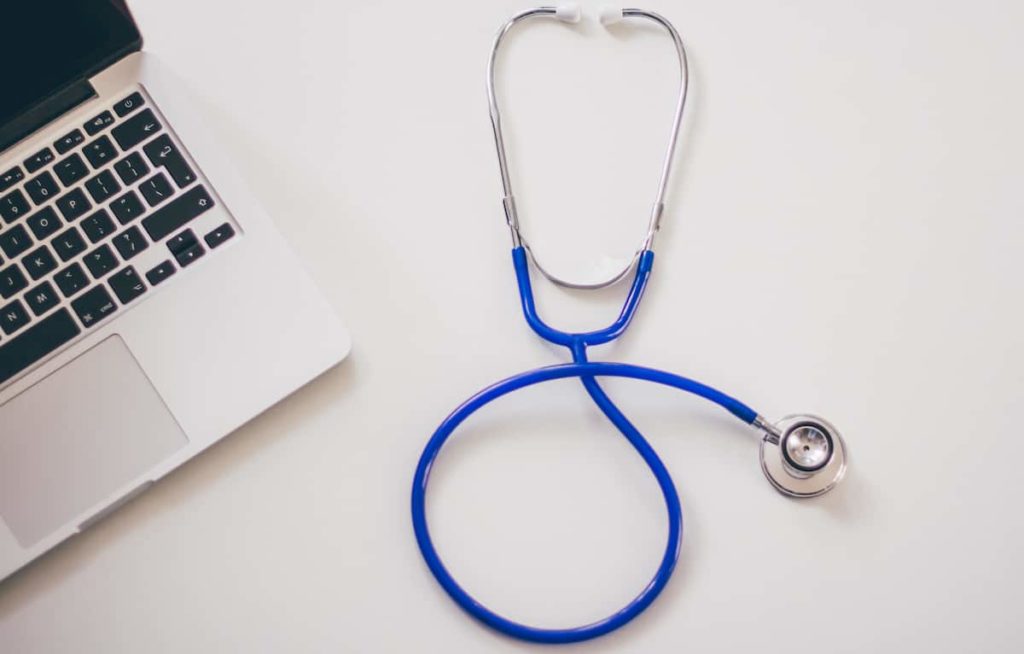 At the federal level, marijuana is considered a Schedule I controlled substance, which is defined by the Drug Enforcement Administration (DEA) as “drugs with no currently accepted medical use and a high potential for abuse.” In the 1970s, at the very beginning of America’s War on Drugs, the U.S. Congress passed the Controlled Substances Act to place extreme restrictions and penalties on certain drugs deemed to be dangerous to individuals and communities.

Though marijuana use was becoming more popular in the midpoint of the 20th century, remarkably little research had been conducted on the short- and long-term effects of the drug, so many Americans believed the longstanding propaganda that cannabis caused users to become violent, lose brain cells and the like.

Today, decades-worth of research has demonstrated not just the safety of cannabis (we’ll get to that later) but more importantly, its medical applications. Beginning just after the passage of the Controlled Substances Act and continuing to the present, researchers have found dozens of ways cannabis seems to improve the health and wellness of users, particularly those suffering from specific health conditions like cancer, AIDS, epilepsy and perhaps neurodegenerative disorders like Alzheimer’s and Parkinson’s. Through the years, more Americans have come into contact with the medical uses of weed — either through their own illness or that of loved ones — and thus have largely accepted that the drug can be exceedingly beneficial at least in a medical space.

Through the years, more Americans have come into contact with the medical uses of weed — either through their own illness or that of loved ones — and thus have largely accepted that the drug can be exceedingly beneficial at least in a medical space.

Though the American public might not have realized this until recently, research has shown marijuana to be safe — at least much safer than other recreational drugs — since before the turn of the 20th century.

One of the earliest scientific reports on the drug was created in 1893 by teams of British and Indian medical professionals, who were tasked with determining whether the use of “hemp drugs” could be dangerous to British rule on the subcontinent. Even way back then, researchers found that moderate cannabis consumption was harmless.

In the United States, a similar study called the La Guardia Report in 1944 demonstrated that cannabis does not change a user’s personality, encourage antisocial behavior, or otherwise result in any dangerous outcomes for users or their communities, and there have been plenty of additional studies, even continuing to present-day, that show minimal negative health effects and social effects from responsible cannabis use. Over time, the knowledge of marijuana’s safety has seeped into the population, so most Americans don’t inherently fear weed or its use. 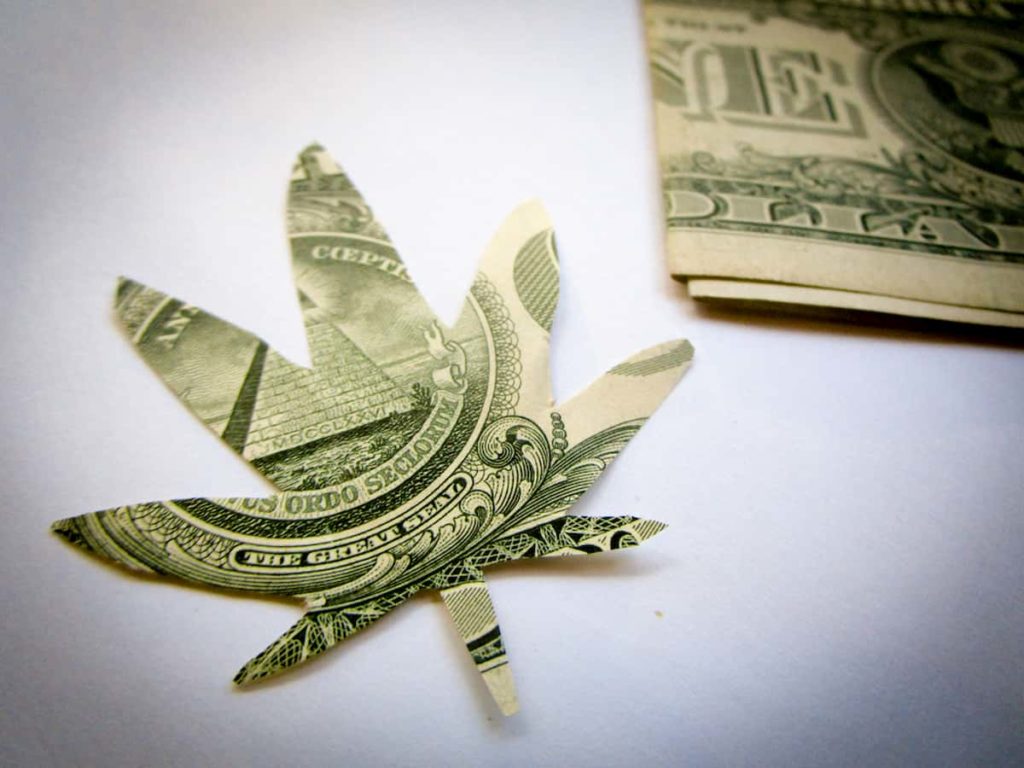 Those who do not personally use cannabis, either for recreational or medical purposes, still largely support legalization for an important reason: tax revenues. States that have legalized recreational weed have imposed additional taxes on marijuana sales and thus have seen a significant spike in their municipal and state earnings over the years. After just two years of legal sales, California passed $1 billion in revenues, which the state has used to fund education, infrastructure, environmental initiatives, and more.

Even smaller markets have created substantial change; Michigan’s marijuana shops have been open for roughly one year, and they have generated nearly $40 million in tax revenues to fund infrastructure repair and development around the state. Dozens of states that are financially struggling, especially after the COVID crisis, are in favor of legalizing cannabis for adults to capitalize on these tax revenue opportunities. 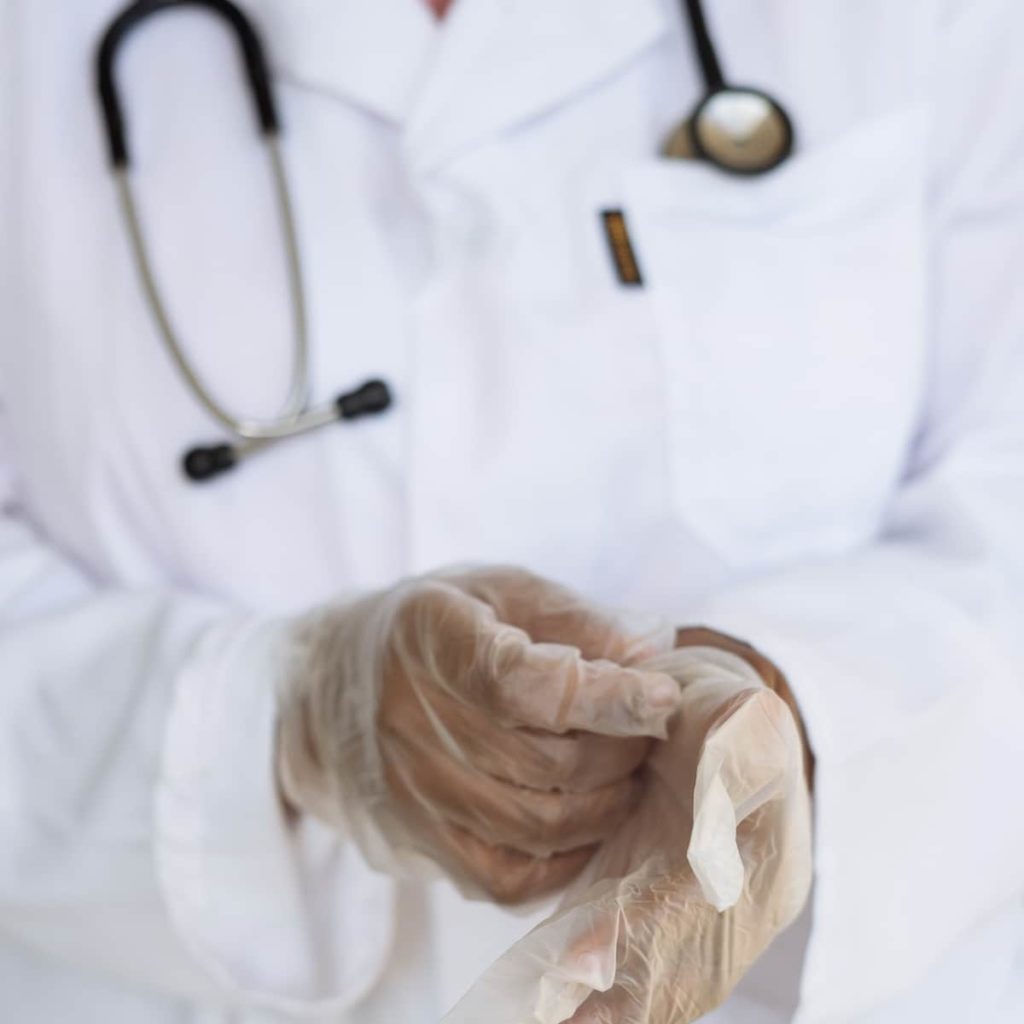 Lastly, one of the simplest reasons people are in favor of lifting marijuana restrictions and legalizing the drug is personal freedom. An argument is most often taken by libertarians and those who firmly believe in the importance of individualism and autonomy, the personal liberty assertion states that Americans should be allowed to do whatever they wish, as long as it isn’t infringing on the rights of those around them.

Because drugs, in general, affect the individual more than the community — something that is particularly true for marijuana, considering its safety — many suggest that individuals should be permitted to make their own choices with regard to drug use.

With the executive and legislative branches of the federal government finally on the same page, it is entirely possible that the U.S. could see the legalization of marijuana in the coming years — which is something the majority of Americans support and celebrate.

Simple Ways You Can Keep Your Pet Feline Healthy Everyday

Use These Tips To Create A Building Site 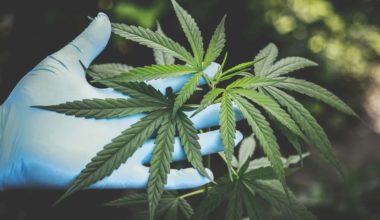 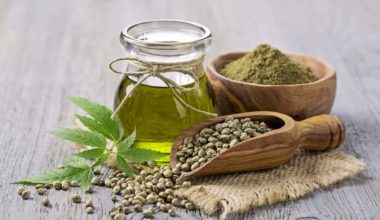 Read More
Table of Contents Full SpectrumBroad SpectrumCBD IsolateTypes of CBDWhat’s the Right CBD for You? CBD provides many health…