Pirate Movies: What Makes Them Such an Interesting Watch

From Captain Phillips to Captain Jack Sparrow of the Pirates of the Caribbean franchise, there are a number of iconic Pirate captains who are loved and adored by cinephiles all over the world.

No one is ever too old to watch a pirate movie. These movies are a part of a larger genre called swashbucklers that were purely adventure movies with roguish actors.

However, “pirates in movies” is also a storyline that has not been explored in its wholeness.

Decades ago, pirate movies were relevant, thanks to the adventure and excitement they contributed to the movie fanatics. And, of course, Johnny Depp’s Jack Sparrow has given Hollywood fans a lot to remember, but don’t moviegoers want to see beyond the Pirate’s franchise?

With epic movie sets, eccentric characters, and the potential for much more action, humor, and drama, it is high time movie creators explore the pirate genre more.

So, here are a few reasons that make pirate movies worth watching and reminiscing about even in the time of spy and action flicks. Between the 1930s and 50s, the swashbucklers were widely famous among moviegoers.

So, it is not wrong to say that movie watchers have loved the ‘pirates in movies’ theme forever. Pirates are part of pop culture and will always have a nostalgic affinity with the millennials.

Moreover, the stories based on pirates’ lives still strike a chord with people who have grown up watching them.

Since movie buffs are already abreast with the idea of pirates, it will be easier for moviemakers to get them back on screen with a fresh perspective.

Blend Of Fantasy And Sci-Fi The combination of these characters and elements makes them an enjoyable watch even in today’s time. Pirate movies have a rich history that they showcase through their stories. Movies like Pirates of the Caribbean were set in an actual historical period that depicted the life of different characters of that timeline.

Apart from being intriguing, pirate movies are enchanting and gritty like Blackbeard, which shows the life of the most prominent pirate alive.

Unlike a spy or action movie, Pirate movies are considered classic since their scripts generally include realistic historical events.

As iconic as the Pirates of the Caribbean franchise has been, there is still a lot more to explore in the ‘pirates in movies’ genre. It would be a huge mistake to let all this potential go to waste, and hopefully, the big Hollywood studios take note soon.

What Are Skate Shoes with Wheels in The Heel and Their Benefits? 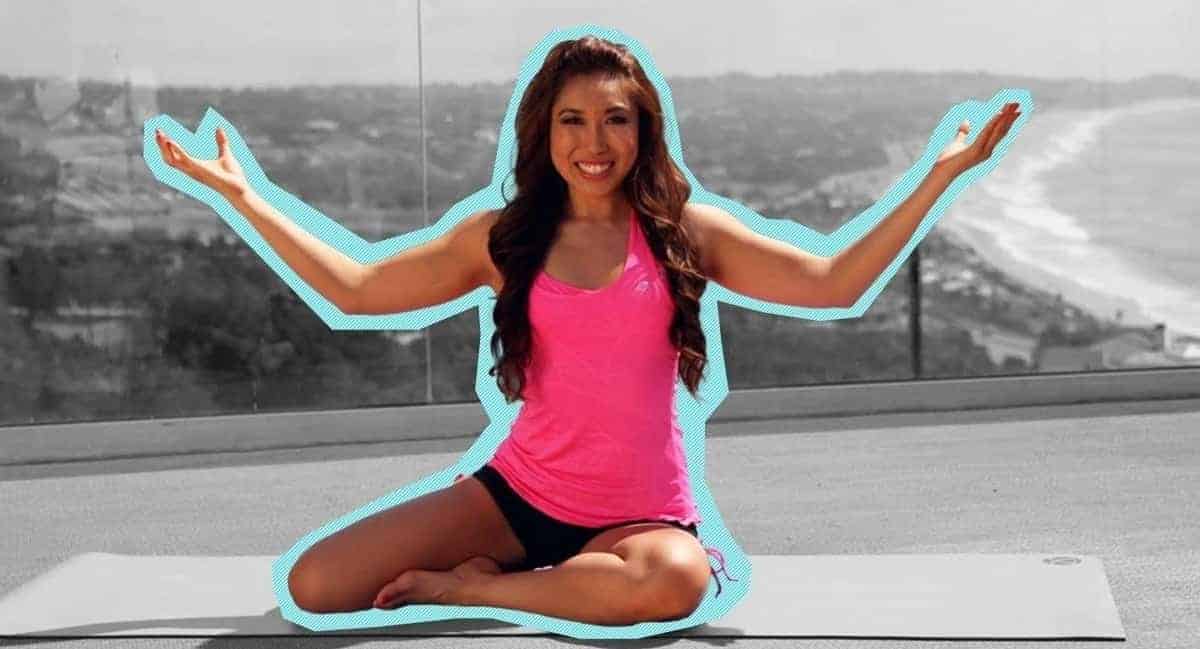 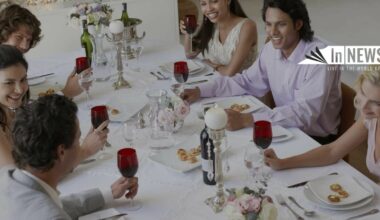