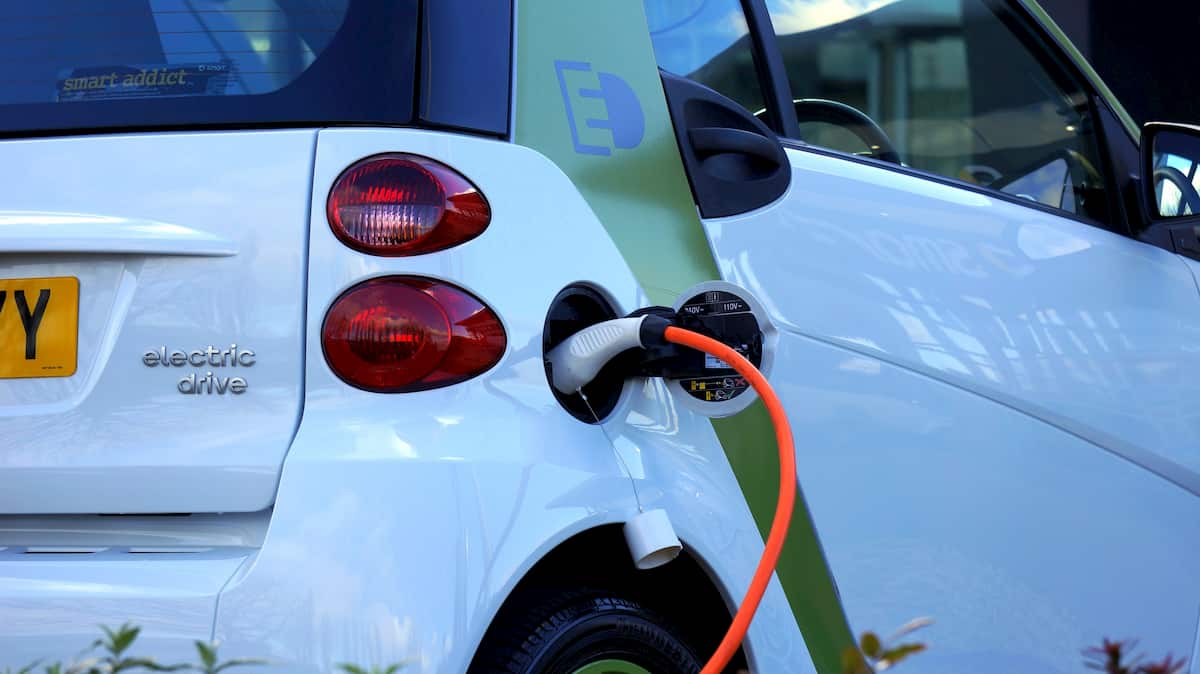 Why You Should Make Your Next Car Electric

Despite years of decreasing vehicle sales, the number of registered electric cars has consistently grown by  40% year on year. As prices fall and facilities improve, consumer adoption has improved considerably. Thanks to manufacturers like Tesla, electric vehicles (EVs) have also undergone a significant public image change, making them a much more attractive prospect to consumers examining their options.

The current advantages of electric

Electric cars have come a long way in just a few short years. They’ve gone from a geeky, environmentalist statement to an attractive, high-tech fashion piece similar to a sports car. EVs offer more than style, however, and hold a number of major advantages to traditional fossil fuel vehicles. Running costs for most EVs are significantly lower than petrol or diesel cars, traveling the same distance yearly at only 16% the cost. Furthermore, because EVs have a much smaller number of moving parts, maintenance costs aren’t nearly as high. This is also helped by the manner in which EVs operate, producing the maximum intended pulling power immediately, making acceleration much more predictable and taking the strain off of the brakes. This fact feeds into another benefit of EVs: the way they are designed means that they are all automatic, making them much easier to drive.

The global pandemic has had far-reaching implications for the auto industry, reducing sales figures by up to 50% in some areas. As a result, many dealerships are cutting the price of slow-selling vehicles in an effort to move units. Understanding why you’re buying a car is key to finding the one that perfectly fits your needs. Doing research online and examining potential models before you buy is the best way to ensure you get a good deal and are satisfied in the long run. The evidence is clear, though, that for regular commuters, electric vehicles represent an outstanding value proposition with some brilliant tax incentives behind them.

What the future holds

The future of electric cars is getting brighter every day. They’ve already established themselves in the industry, but as more and more countries look to phase out fossil fuel cars in favor of EVs, their prices and the infrastructure around them will only continue to improve. As the new, high-tech kids on the block, EVs often act as tech demos for large manufacturers. They play host to a wide range of advanced features often not available in their fuel-guzzling counterparts. Thanks to powerful internal computer processing power and increasingly sophisticated connectivity and sensory arrays, EVs are more akin to a giant smartphone than a traditional car. Self driving technologies are taking advantage of this, using complex sensors to detect hazards and predict collisions and braking automatically in response. Researchers aim to eventually expand the capabilities of connected cars to communication between vehicles, allowing software to understand the intentions of surrounding drivers, adjusting routes, and behaviors accordingly.

Manufacturers are increasingly looking at cars the way we do our smartphones, aiming to continue to improve them over time using software updates. Indeed, buyers, today may find that the battery life of their EV improves over time as manufacturers update the software powering them. Electric vehicles represent a value proposition that will only improve with time as facilities and technology improve. With the added benefit of government incentives, they’ve also become more affordable than ever before, making the EV the perfect choice for the modern driver.

How to Excel in Essay Writing

Reasons Why People Are Afraid of Rehab 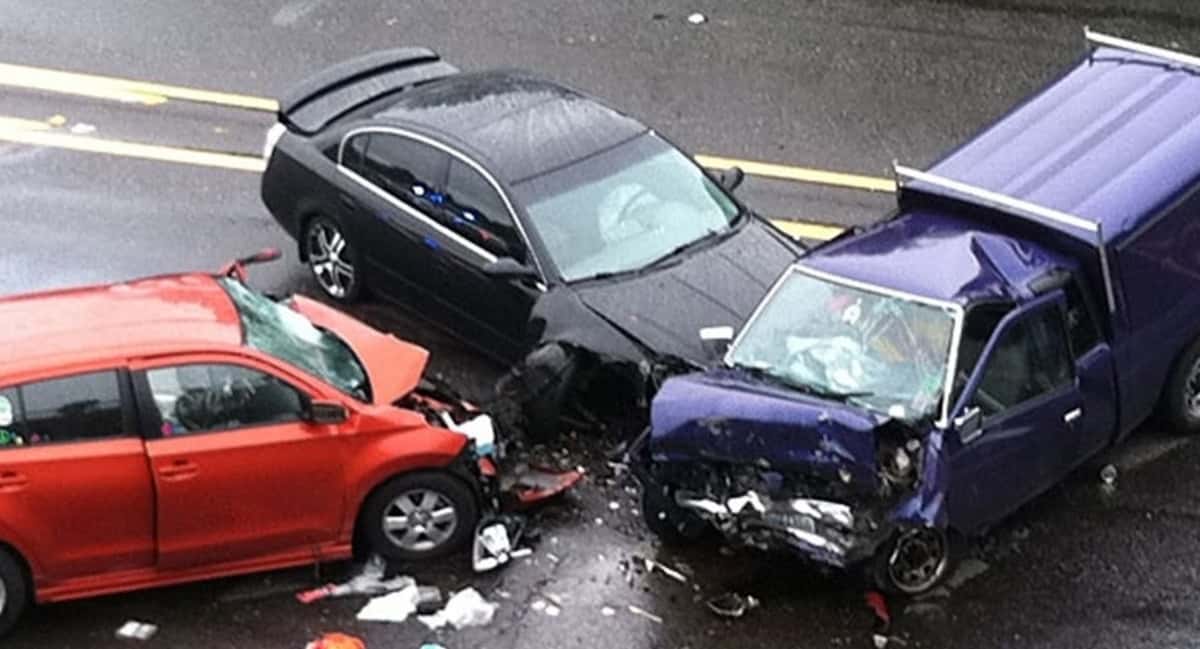 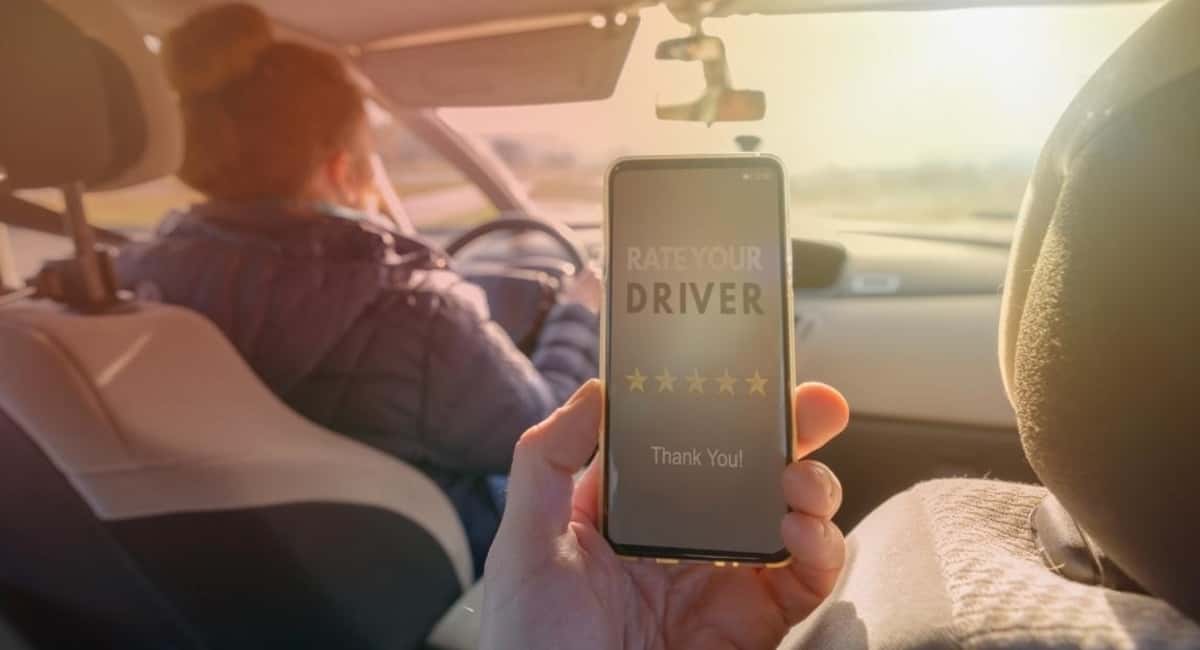 Read More
Table of Contents Order Your Uber Inside:Model, Make, and License:What’s in a Name:Utilize in App Safety Features:Watch Where…
LLife Style 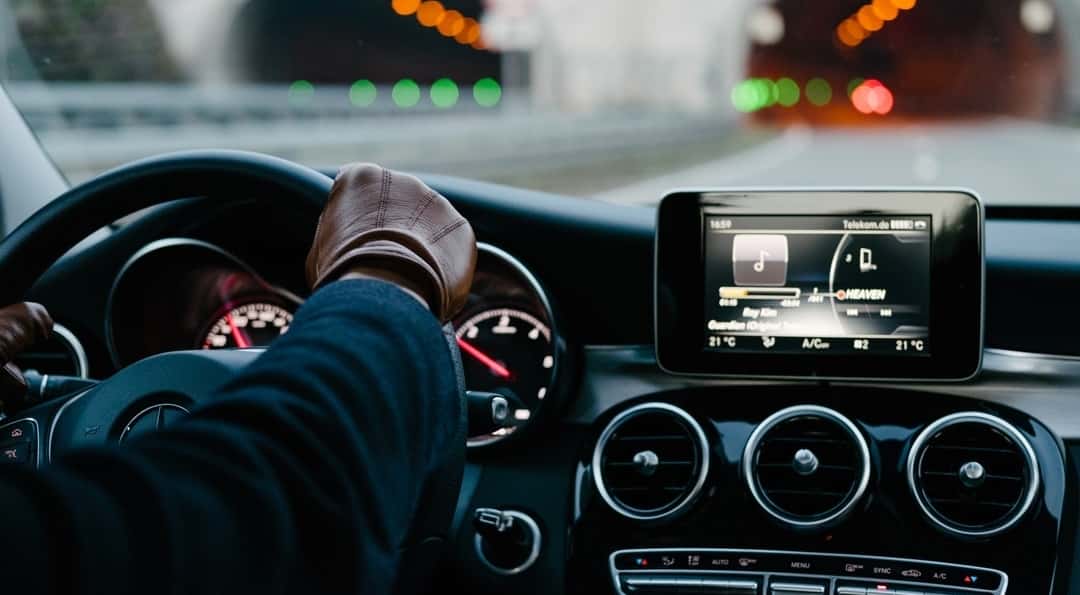 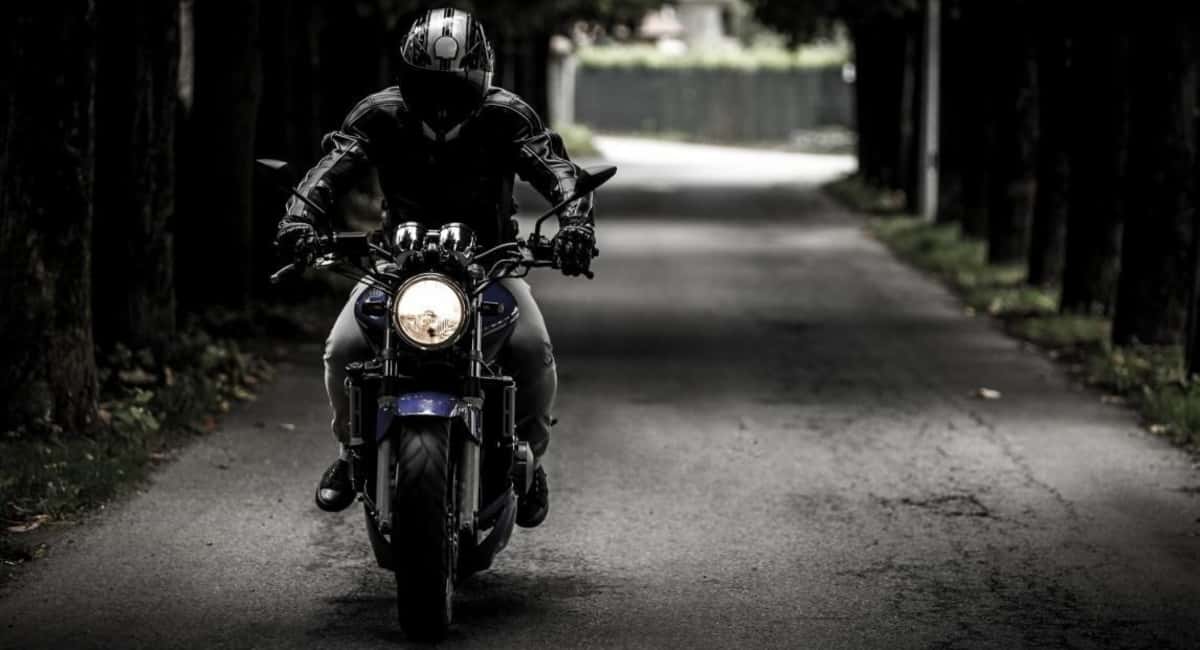 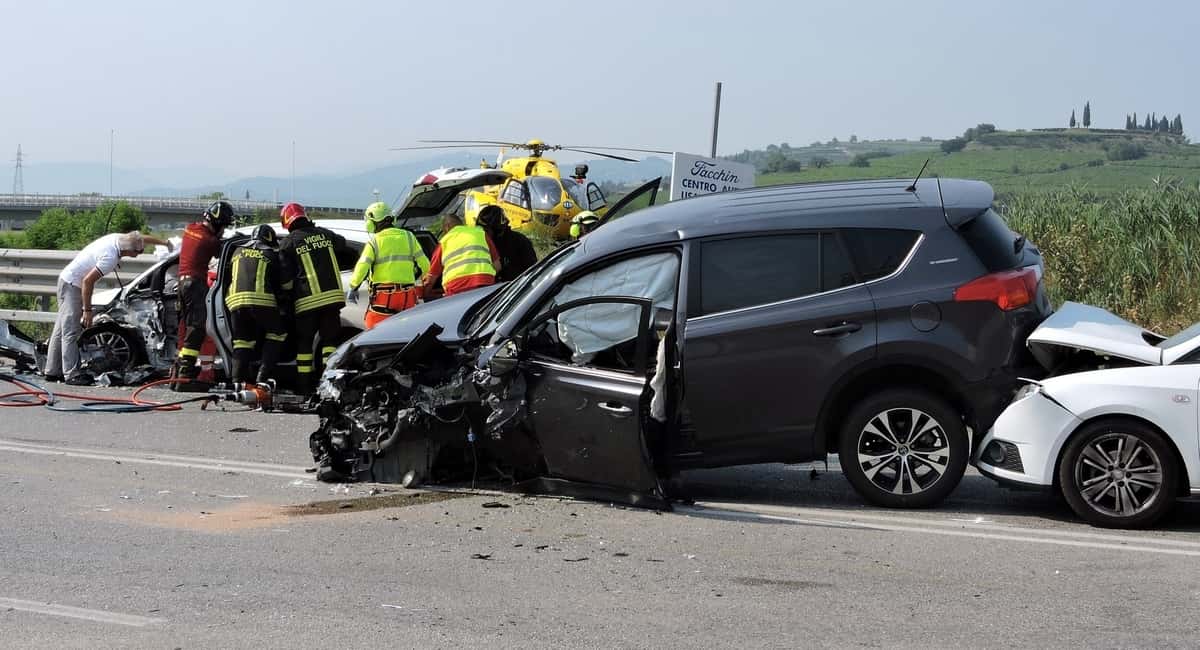 Read More
Are you on the road to recovery from a car accident? It’s important to see an accident injury…
LLife Style 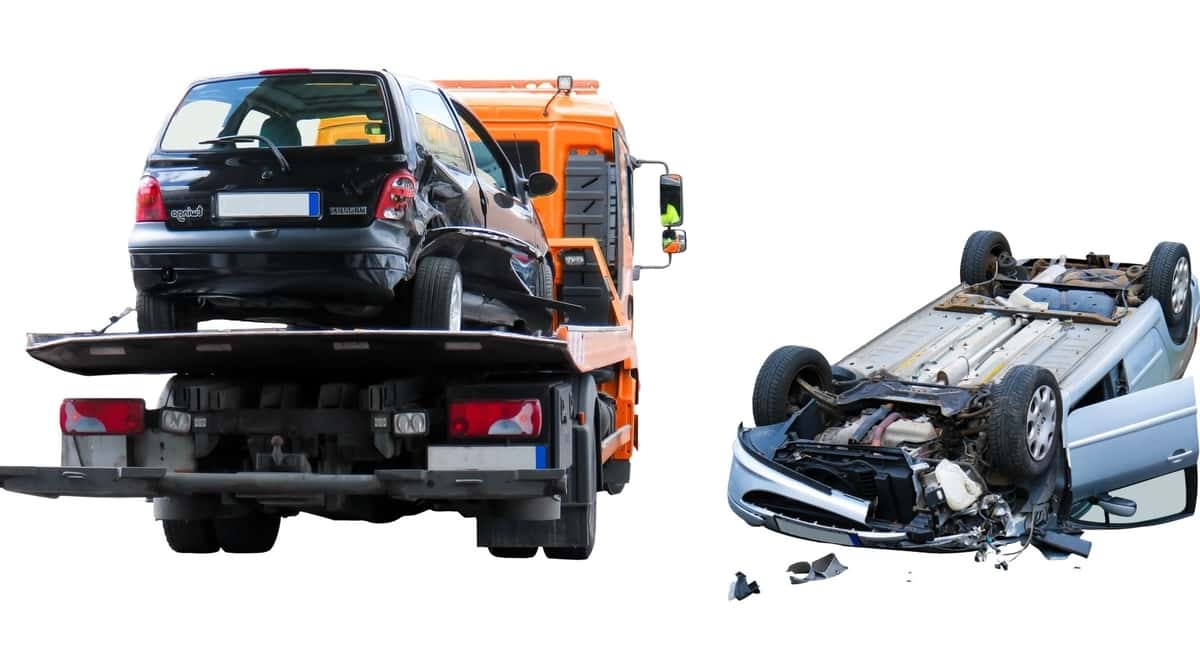