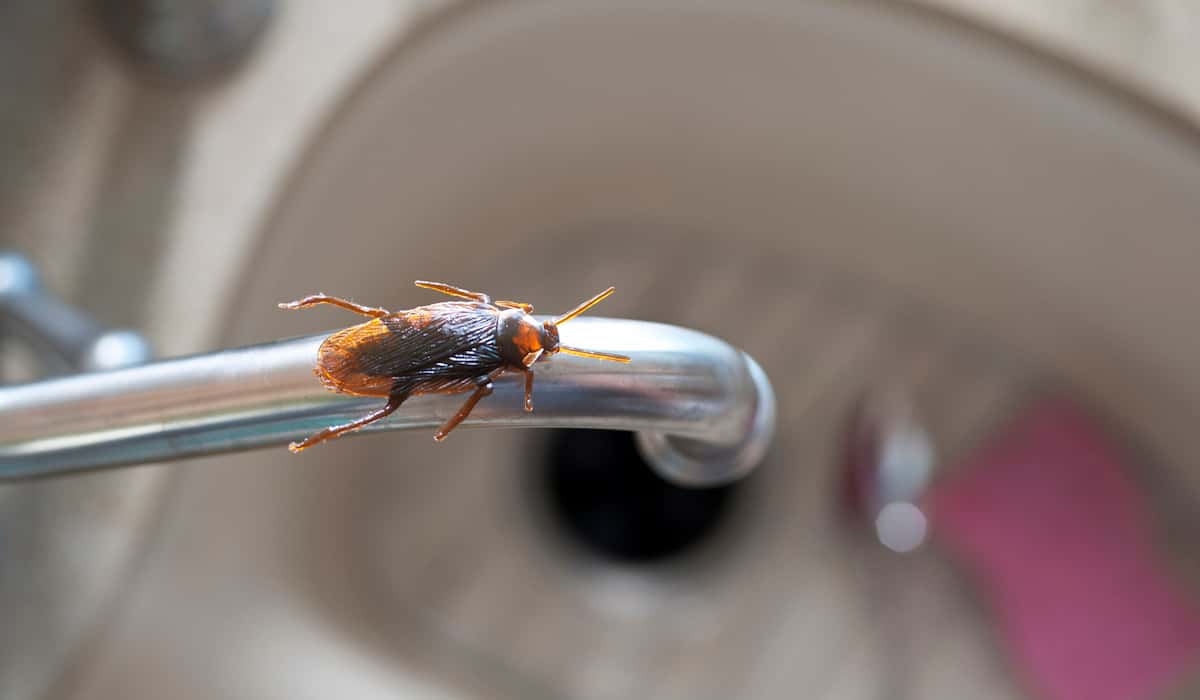 4 Worrisome Pests You Might Spot in Your Tulsa Home 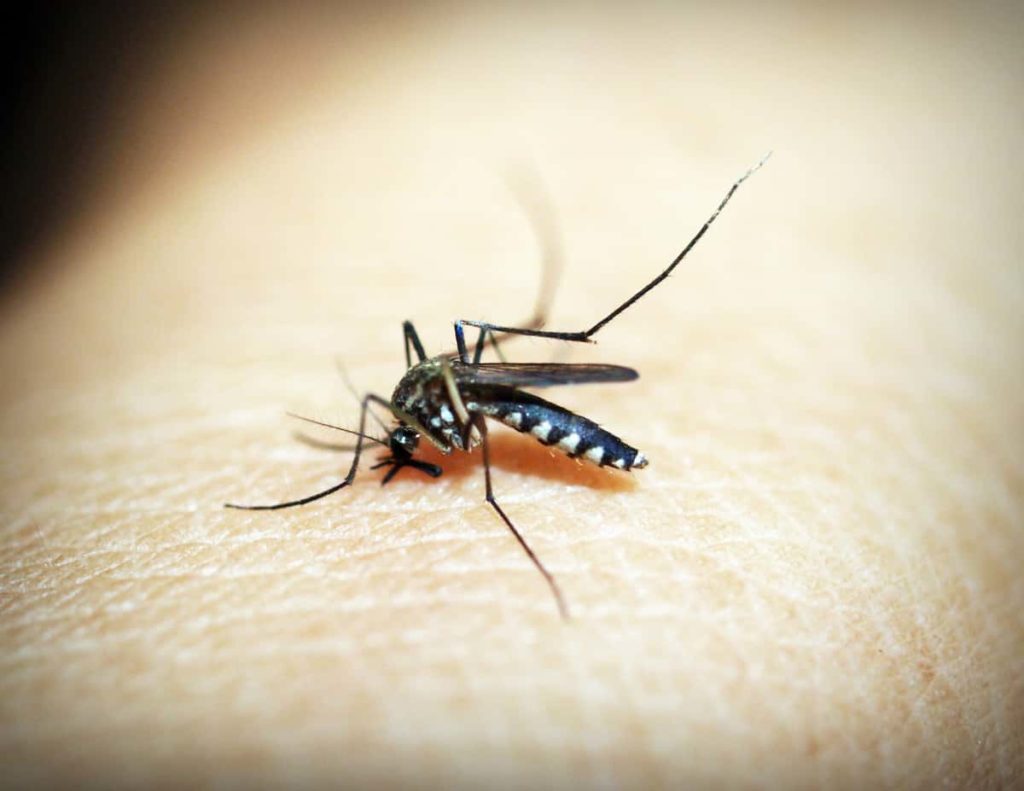 These small flying insects usually reside near stagnant water bodies, where they breed and lay eggs. Mosquitoes carry many deadly diseases that can be transmitted through their bites. Their bites can spread serious pathogens like West Nile or Zika viruses. Though they can live off blood, females need blood to produce and feed a new batch of eggs. Apart from such serious matters, their bites are irritating, their buzzing is annoying, and smacking them can be gross. 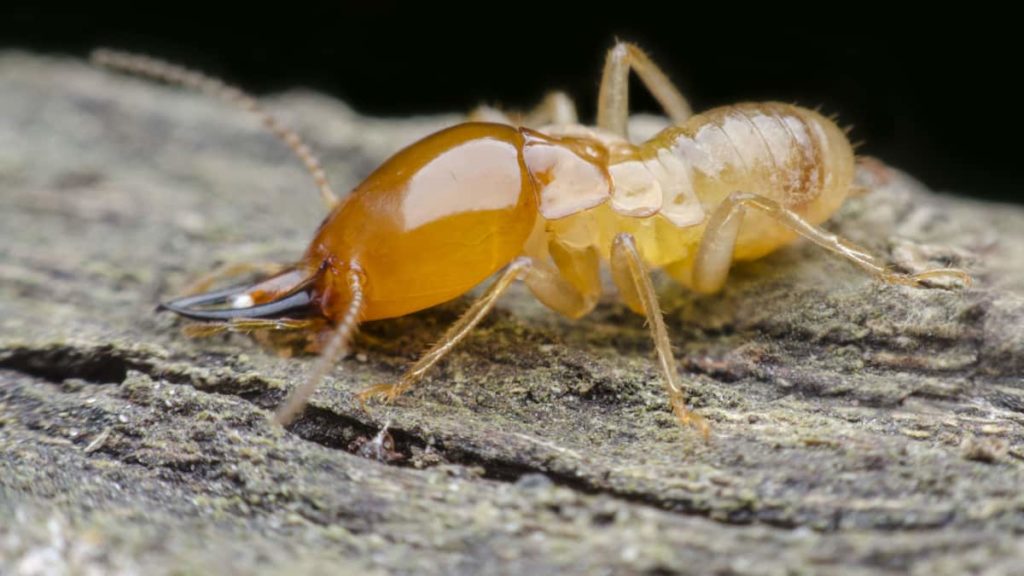 Termites are similar to ants. They have a complex hive structure based around a queen and many workers, only they chew through wood and live in the tunnels left behind. Different species can be drawn to colonizing a house due to an area of moisture, wood in contact with the foundation, or gaps in windows. They are one of the most worrisome pests in the world, largely due to how much the colony can grow and how much wood they can consume before the homeowners finally notice. 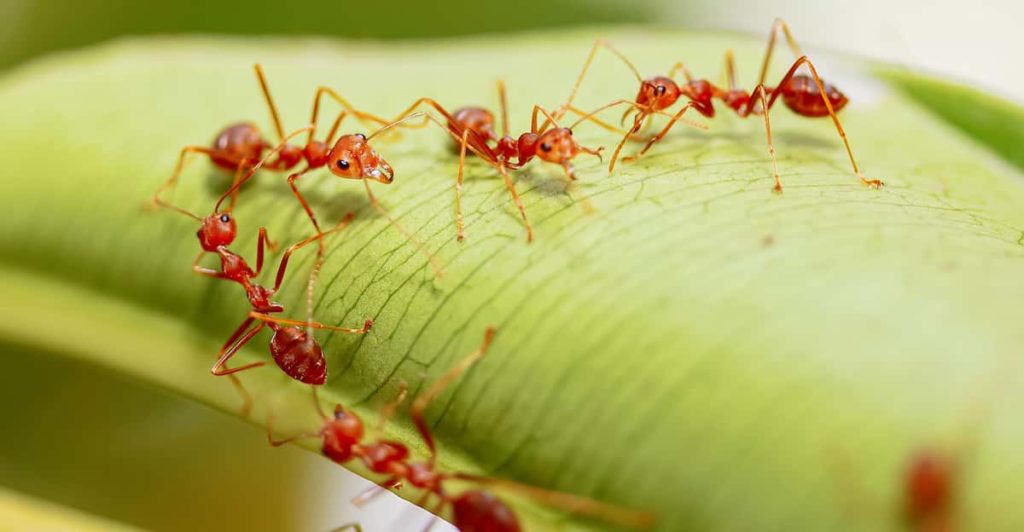 Fire ants come in several species. Tulsa homes, like the rest of the South and Southwest, generally struggle with red imported fire ants. This tropical ant has a painful initial bite. It then stings the target, leaving behind a very itchy, painful welt for several days. Getting many stings at once is terribly unpleasant and potentially life-threatening for those with a poor reaction.

If after heavy rain, you see a mound of fluffy worked soil, you may have some red imported fire ants in your yard. Finding them in parts of your home is less common, but possible, and such cases should be addressed as soon as you can, ideally by professionals who understand pest control Tulsa homeowner needs. 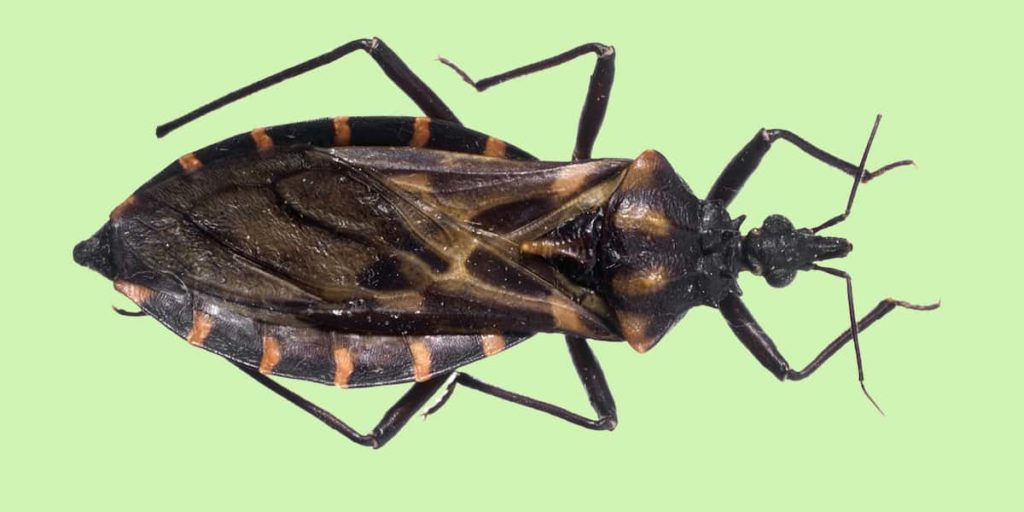 Kissing bugs, or vampire bugs, are blood-sucking, brownish-black insects about the size of a penny. They can get into a home through cracks or openings, or by pets that were outside. They will hide, often under pet beds, once inside your home, coming out only at night.

These unpleasant critters often bite on or near the lips of prey and are known carriers of the potentially fatal Chagas disease. Chagas are caused by a parasite, which is found in their feces and not their bite. Be very careful about touching any place that may have had these kissing bugs, washing your hands well if you do.

Insects of all kinds serve various purposes in the wild, but they don’t belong in human houses. With a little foresight, such as getting professional environmentally safe preventative treatments to the outside parts of your Tulsa home, you can be confident that you won’t have to deal with these worrisome pests. 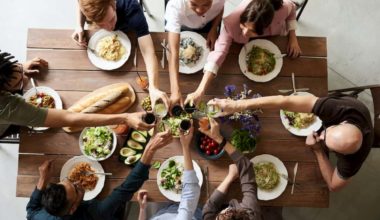 Read More
Table of Contents Here are eight tips you need to know to make your wine website stand out1.…
WWeb Guides
Fed Ex is able to use its international resources to deliver anywhere in the world.  Based out of…