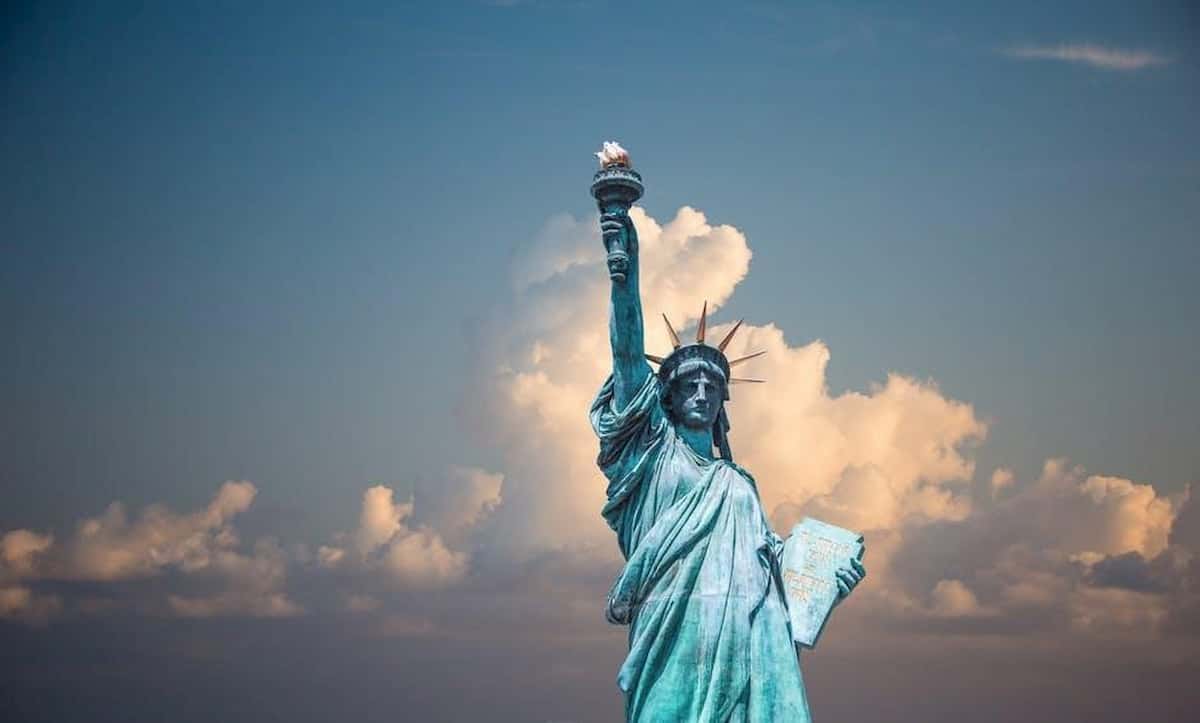 What You Need to Know About Car Accidents in NYC

Millions of accidents happen across the United States each year. New York City, one of the country’s most popular cities, accounts for quite a chunk of that figure. In 2018, there were nearly 230,000 accidents in the City. According to the New York Post, 2019 saw a surge in the spate of accidents. There were 215 crash-related deaths – the highest in the last six years.

Queens is the Most Accident-Prone Borough

If you know NYC well, you know that there are five boroughs in the city. They are Brooklyn, the Bronx, Manhattan, Staten Island, and Queens.

According to data collated by the NYC Police department in June 2019, Staten Island had the lowest spate of accidents recording 611 incidents while the Bronx and Manhattan recorded 3,209 and 3,673 accidents respectively.

Brooklyn recorded 5,851 accidents, second only to Queens, which topped 6,000. Population aside, Queens has some of the most dangerous intersections, bridges, and tunnels in the state. If you’re ever driving in Queens, make sure that you’re alert and ready to react. It’s good practice to always have a contact of an auto accident lawyer at hand, just to be on the safe side.

Distractions are the Most Common Cause of Car Accidents

Many things can cause a car crash in NYC, including:

Chief amongst these reasons is distracted driving, and it accounts for 32% of all car accidents in the state. Whether it’s the scenic surroundings of NYC or busy residents who have too much on their mind, distractions are a common feature of drivers in NYC. However, all hope is not lost: there are steps you can take to keep your focus on the road.

First of all, make sure that nothing takes your hand off the steering wheel: not a phone, not makeup, or fastening a seatbelt. Finish every task you need to take care of before hitting the road. Also, avoid activities that make you take your gaze off the road. Reading text messages or emails is a no-no. Even if you are having a conversation with someone in the car, only steal glances.

Finally, make sure that you’re in the right frame of mind to drive. If personal issues are bogging you down, avoid thinking about them while driving. If you have any medical condition that impairs your eyesight or motor movements, don’t drive. Instead, find a replacement driver or call an Uber.

In 2014, NYC became the first major U.S city to launch Vision Zero. Since its inception in Sweden in 1997, several cities have adopted the project. This vision is founded on a widely-held notion that cities can reduce accident fatalities if they do the right things. Some of the actions taken in NYC in line with Vision Zero include:

In another light, the advent of Covid-19 and it’s attendant effects have made Vision Zero even more urgent. With all medical personnel and tools directed at Covid-19, patients, accident victims may not receive singular focus as they used to. So if ever you’re driving in NYC, don’t be surprised if you find strict officers who insist on enforcing traffic laws. They are only acting in line with Vision Zero.

NYC is the darling of many tourists and the residents take immense pride in their city. However, the city has not been spared the devastating effects of car accidents. If you’re plying the road in NYC, avoid distractions, particularly in Queens, when car crashes are highest. Also, expect to experience actions that are in line with enforcing Vision Zero.

How to Vape CBD Oil: A Detailed Guide for Beginners 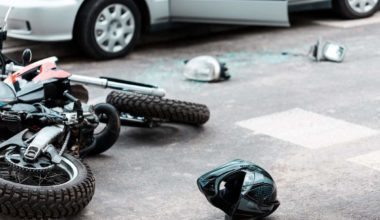 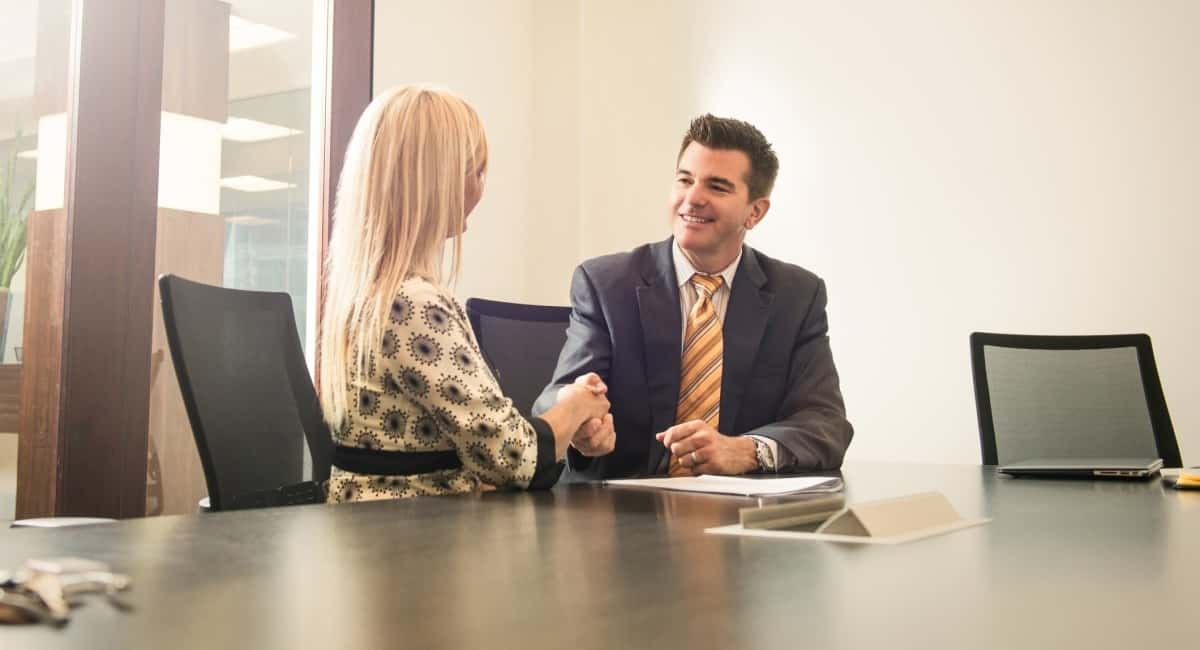 Read More
Table of Contents 1. You Plan on Having a Taxable Estate When You Die 2. You are Starting a…