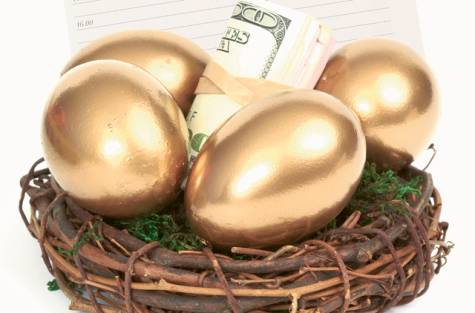 It is one of the most difficult decisions taken by the companies and the business men that now in which country they should invest. It is all about clever thinking and having a predictive mind although there are still successful men who are not predictive mind but they have the sense to read analysis and take ideas from what’s going on around them. Once they read the studies then they make their mind about the next target country. 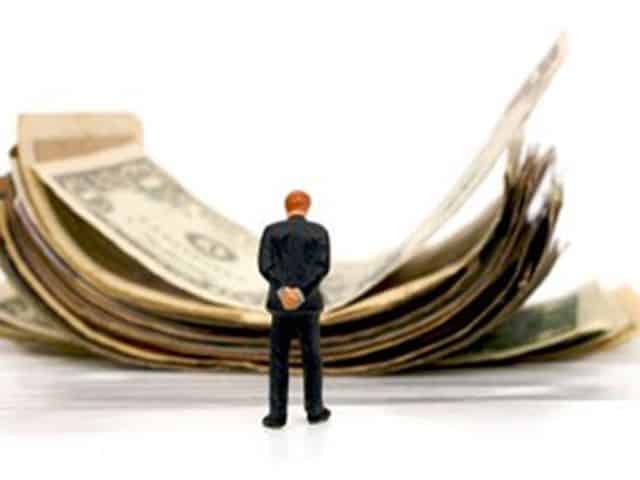 Recently the studies have shown a change in the rise and fall of the countries which are considered good in investing list and the countries which were not being considered before but due to their improvement they are being considered now.  The very first name which comes in our mind is U.S whenever we are thinking about the word investment however people who are already having their investments their or are successful in U.S already think of a broader spectrum on the other hand people who are not strong enough to firm their feet in U.S also are willing to try other regions as well.

There is a countdown of the countries depending on the most recent analysis which will provide a sharp idea for the users about the regions where they can try investing and there are fat chances of their success as well. This evaluation is done on the bases of allocation recommendations. The countries are Israel, Norway, France, Germany, Italy, Portugal, Russia, Turkey and Austria. The names might shake your ideas a bit but the absence of the U.S.A in the list is because the stocks of the region have fallen about 4% and have taken U.S.A far from the top ten investing areas. However unexpected improvements have taken the countries to secured top ten positions but investing their still might be a risk factor for some businessmen.

Countries like Italy are on the little less risky side because of its better state than Germany and the clear 2% stock raise but on the other hand investing in countries like Austria, Turkey, Portugal and France is being considered risky by many business tycoons but the rapid improvements in their stocks have changed their status in investing regions top list. Thailand and Israel stand in the mid way. Their stocks have increased impressively but their position is still not solid as Germany, Russia and Norway. The game is all about placing the right thing in the right people in the right time. One thing not synchronized may end up messing the whole game. 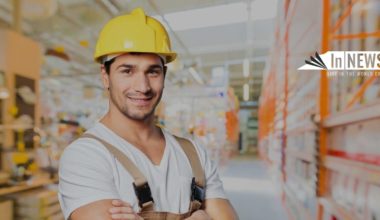